In the last chapter of the Business News' Great for the State series, leaders from energy, mining, the arts and sport shared their insights on shaping the state’s future. 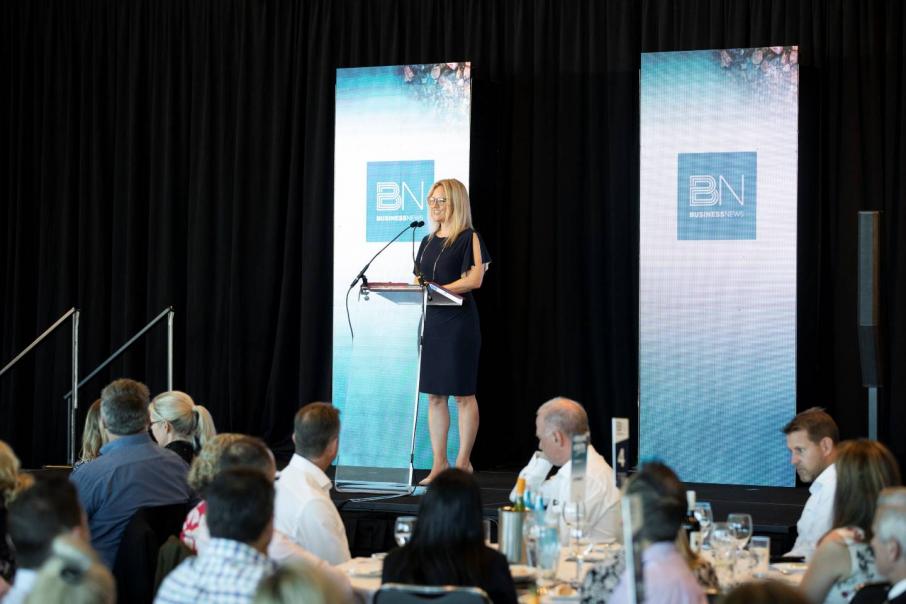 In the last chapter of the Business News Great for the State series, leaders from energy, mining, the arts and sport shared their insights on shaping the state’s future.

Held today at the Perth Convention and Exhibition Centre, the Business News Great for the State lunch featured four keynote speakers, who explored the recent success of the Western Australian economy in navigating the pandemic, as well as the strength of the mining sector, and contribution of the growing arts scene.

Mines and Petroleum, Energy and Industrial Relations Minister Bill Johnston spoke of his party’s plans to explore initiatives aimed at encouraging a mixed energy future and battery storage, while also advocating for the need to drive more equity in the iron ore royalties split by state and federal governments, in order to continue to underpin WA’s successful economy.

Meanwhile, musician and entrepreneur Bourby Webster reflected on the recent wins in Perth’s arts and culture scene, touching on the growth of her organisation, Perth Symphony Orchestra, as one example.

“I arrived [in Perth, from London] during a week where a newspaper declared WA ‘dullsville’ … the narrative I heard was that we were a sporty place, good at digging things out of the ground and making lots of money … but there was absolutely no mention of creativity or artistic skill,” Ms Webster told those at the forum.

“I now feel way more positive that the narrative is changing … we are starting to recognise that culture is incredibly powerful, whether its through cultural diplomacy, tourism, building communities, economic impact or any of the other extraordinary benefits that culture brings.”

Boosting arts philanthropy and government support to levels seen in other parts of the world, she said, would help continue the momentum.

Technology was top of mind for Roy Hill chief executive Barry Fitzgerald, who gave a timely reminder of the importance of harnessing opportunities that helped keep WA up to speed with the rapid advancement of technology.

“It’s important we have the skills and capability within our workforce and within our industry and our ethos to deliver projects,” Mr Fitzgerald said.

“WA has taken on the skills and innovation and challenge and capacity to deliver ground-breaking and world-breaking opportunities, which will put WA on, and continue to put WA on, the map of being a great place to be.”

Winding-up the lunch, former international cricket player Mike Hussey shared memories of his time playing alongside Shane Warne, as well as his personal family experience that led him to become an ambassador of the Women and Infants Research Foundation.

Today’s event was sponsored by partners KPMG, RAC and the University of Western Australia, and concluded the Business News Great for the State series.

Great for the State comprised a series of lift-outs that explored future opportunities for driving success in WA. You can read those here.

Join us at the next Business News event, our first Success and Leadership breakfast for 2021 on Thursday March 25.