SPECIAL REPORT: Indigenous businesses across WA are pursuing opportunities across a range of areas from mining and agriculture, to hospitality. 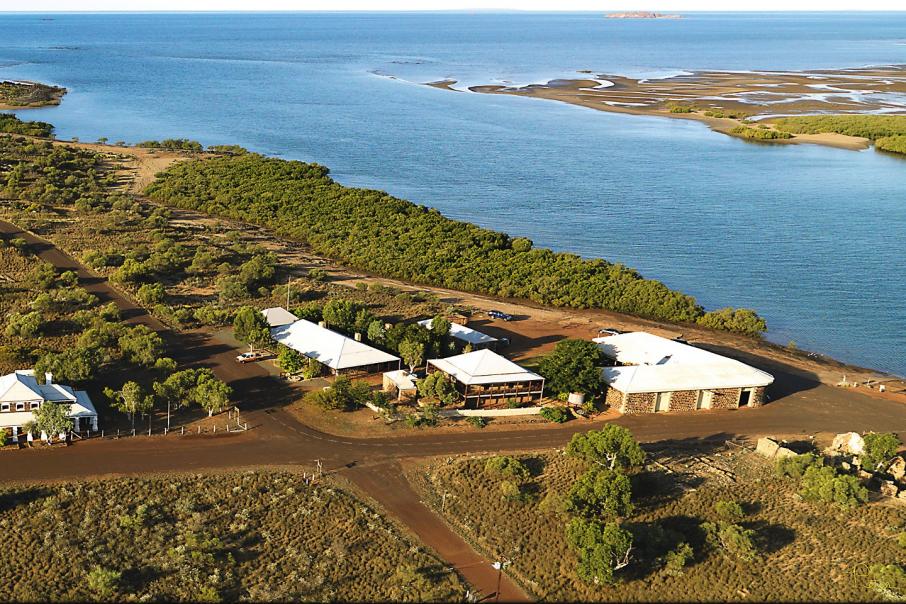 Ngarluma Yindjibarndi Foundation is aiming to create more work opportunities after taking over management of the historic town of Cossack.

Two are long-running Aboriginal businesses – Roebourne-based Brida and Dunsborough-based Pindari, while the third is the little-known Pilbara Aboriginal Investments.

The contracts run for five years, with options to extend, which is unambiguously good news for the contractors.

As Rio’s chief executive iron ore Chris Salisbury said last month, the long tenure will provide security to the three businesses and enable them to plan well into the future.

The contracts were made possible by Rio’s decision to separate site services from the much larger facilities management contract awarded last year to global player Sodexo, which has been given its own targets for indigenous participation. 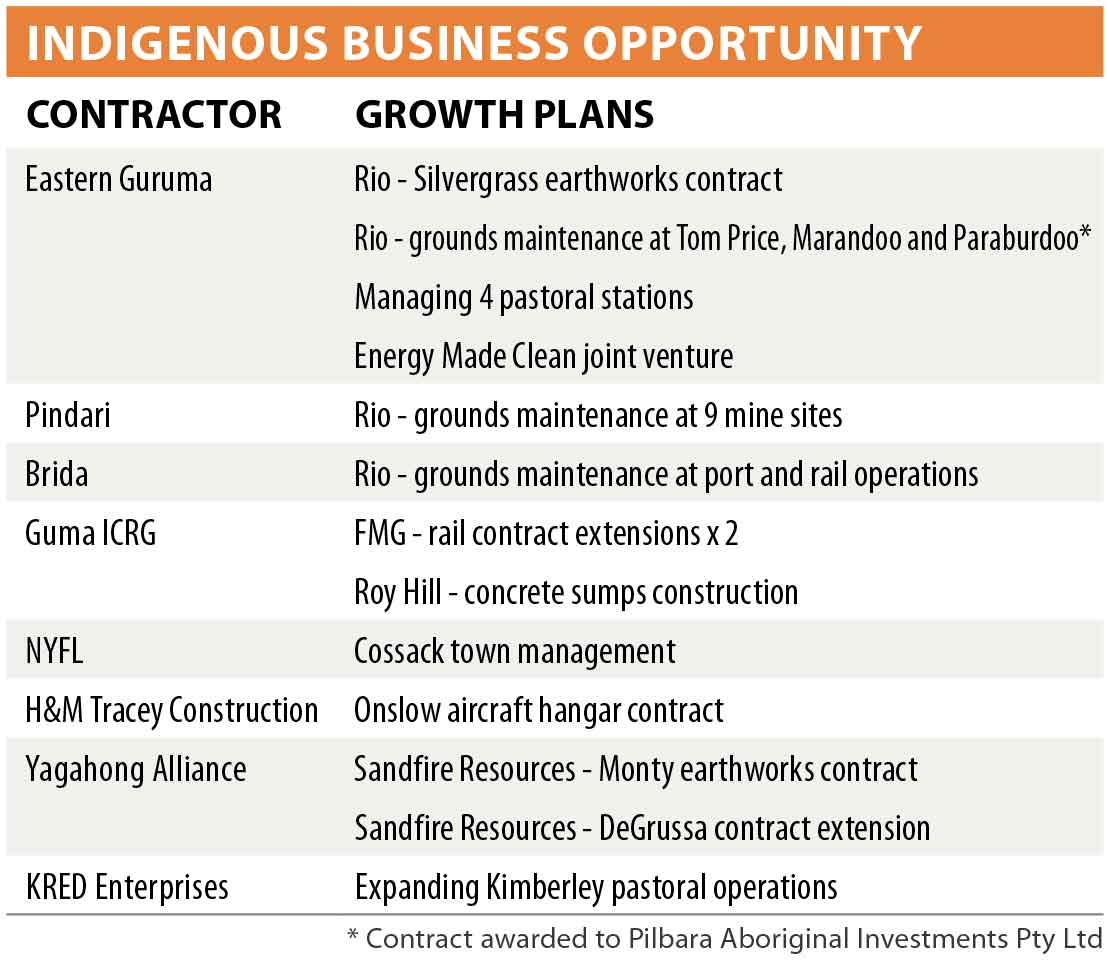 The Rio example shows the diversity among those indigenous businesses.

Brida has been contracted to provide grounds maintenance and cleaning at Rio’s port and rail operations.

It is a 100 per cent Aboriginal-owned business, with its parent company, Ngarliyarndu Bindirri Aboriginal Corporation, one of multiple Aboriginal groups based in Roebourne.

Brida has a longer track record than just about any other Aboriginal business in WA, having started in 1974 as Ieramagardu Gardening.

It has never sought the limelight but boasts of having clocked up 260,000 hours without a single ‘lost time injury’, with 75 per cent of its staff being local Aboriginal people from in and around Roebourne and Karratha.

Privately owned Pindari, which has been contracted to clean and maintain facilities at nine Rio Tinto mine sites, is a very different kind of business.

Its founder and majority shareholder is David Pidek, who is a descendant of the Nyiyaparli language group in the Pilbara.

His partner and fellow director, Natali Venosi, said the Rio contract was the culmination of 20 years’ work in the mining and resources sector.

“This has resulted in Pindari’s first long-term contract opportunity, creating about 80 new full-time jobs for the business, of which at least 30 per cent are filled by indigenous people,” Ms Venosi said.

The third and most interesting recipient of a Rio contract was Pilbara Aboriginal Investments (PAI).

However, the chief executives of Gumala and NYFL told Business News they had withdrawn from PAI after deciding to focus on their core businesses.

That may have been unfortunate timing, as PAI has been contracted to undertake cleaning and grounds maintenance at Rio’s facilities at Tom Price, Paraburdoo and Marandoo.

The Rio contract adds to the tremendous commercial success of Eastern Guruma, which is owned by members of the Eastern Guruma traditional owner group in the east Pilbara.

PAI is not Eastern Guruma’s first foray into facilities management.

In 2013, it was one of five Aboriginal groups that partnered with Morris Corp to run all of Fortescue Metals Group’s mine camps in the Pilbara.

Eastern Guruma’s core business is civil contracting, which is operating at a subdued pace in line with the slowdown in mining construction work.

The group has diversified in recent years into new sectors and geographies, including through a joint venture with renewable energy company Energy Made Clean.

The Kimberley-focused joint venture recently opened a workshop in Broome and has contracted to supply and install 10 solar water pumps at Mt Barnett station.

Mt Barnett is one of four cattle stations managed by Eastern Guruma Pastoral Company, which is another part of the group’s diversification strategy.

Eastern Guruma Pastoral Company has partnered with four Aboriginal-owned stations since it was established in 2015.

Eastern Guruma is not the only Aboriginal group pushing into the pastoral sector.

One of the most creative diversification initiatives this year was by Roebourne-based NYFL, which has been contracted to take over management of the nearby ghost town of Cossack. 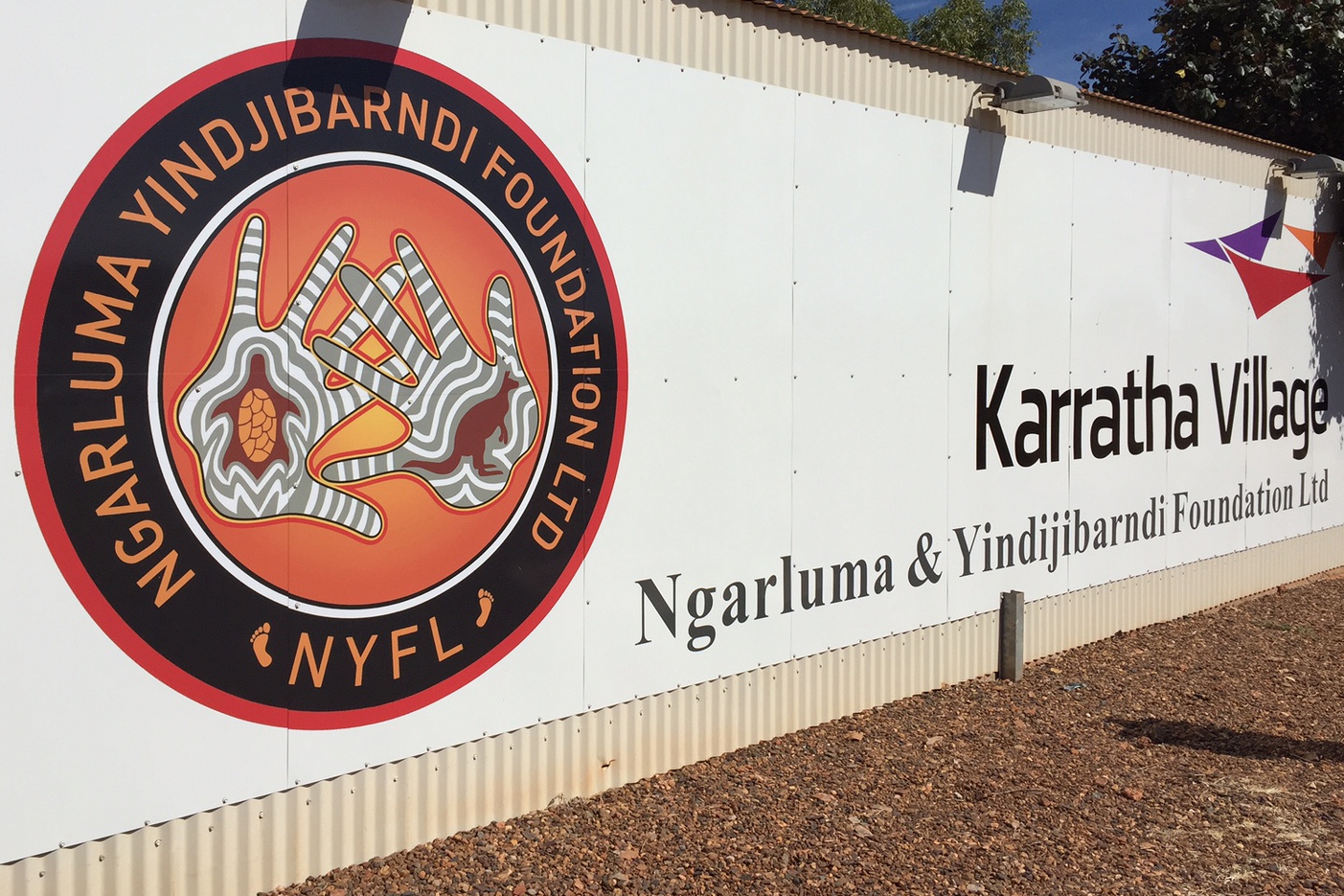 It has also participated in some very large mining sector contracts but, like others, faces limited opportunity in that field.

Chief executive Bruce Jorgensen said the Cossack agreement fitted perfectly with NYFL’s strategy to diversify away from mining towards tourism and hospitality.

NYFL has also established a joint venture with privately owned Karratha Village, which will be used as a base for the group to run live-in training programs for its people.

This adds to its experience running the Warrgamugardi Yirdiyabura, Pathways to Employment training program, which is funded by the Woodside-operated North West Shelf venture.

Mr Jorgensen said funding had not changed since 1998 and he was seeking a boost.

“While the WY program is a fantastic initiative by the North West Shelf joint venture and Woodside, and we appreciate their support, we could do far more with funding that is more relevant to the times,” he said.

Another group moving down the hospitality path is Gumala Enterprises, which owns Karijini Eco Retreat.

Gumala will take over management of the eco retreat in November; a move it hopes will create more work opportunities and boost knowledge transfer for the traditional owners.

It will also reduce Gumala’s reliance on its civil contracting and mining services operation, which in April was awarded a $4.5 million earthworks contract at Rio's Yandi mine.

Wintawari Guruma Enterprises director Tony Bevan spoke for many in the contracting sector when he said business opportunities were limited and margins extremely competitive.

He said Wintawari’s work for FMG had changed and become more labour hire and plant hire, but he remained optimistic about the business opportunities.

Indigenous Construction Resource Group has been one of the largest Aboriginal contractors in recent years, but has had a mixed year.

Its Guma ICRG arm has won three substantial new contracts this year, with FMG and Roy Hill, which helped to ease the pain of seeing its Darwin-focused arm, ICRG North, fall into administration.

Another name that has disappeared from the market was Ngarda Civil & Mining, which at its peak employed about 300 people.

On a much more positive note is the continued success of earthmoving contractor Yagahong Alliance, which has won a contract extension and a new contract through Sandfire Resources.