Perth's largest urban planning firm, TPG + Place Match, has sought to reposition itself in the market with a new direction and name – Element. 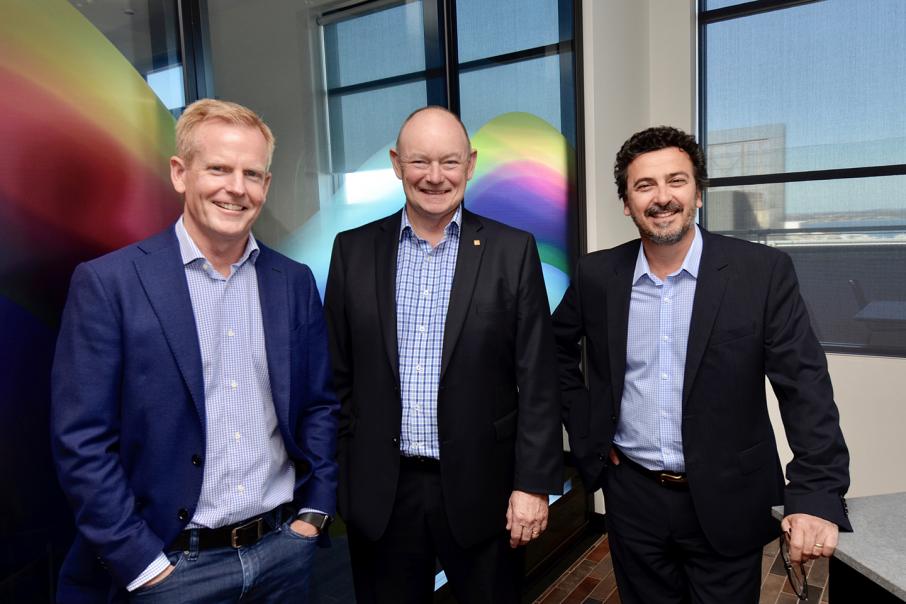 Andrew Howe (left) with David Caddy and Tony Paduano, who say the firm’s repositioning as Element will better reflect the multi-disciplinary services it provides.

Perth's largest urban planning firm, TPG + Place Match, has sought to reposition itself in the market with a new direction and name – Element.

Unveiled last week at the group’s new office opening at 191 St Georges Terrace, the rebranding follows the merger of the two companies (TPG + Place Match) in 2016 and the announcement that TPG founding director and chairman David Caddy will take up a three-year term as chair of the Western Australian Planning Commission next Monday.

Element managing director Tony Paduano said a combination of industry trends, including: a shift in property development from site-specific to precinct-driven; a push for more infill; and the ageing of Perth city and its heritage-buildings, had driven planners to adopt a multi-layered approach.

“That’s how we’re repositioning the company for the future, taking in all of those discipline streams,” Mr Paduano told Business News.

“We often find ourselves in the middle of what’s going on and it’s requires a little bit of art and science.

“When it comes to creating a place, you need to consider both the technical reality of the rules and regulations but also the creative design, investment attraction and community interaction that makes it liveable long term.

“It’s no longer about planning for a building or site by site; people want unique destinations and precincts, and the challenge ahead is bringing this into the mix, particularly around planning reform and programs like Metronet.”

In addition to planning, Element offers an integrated suite of community engagement, heritage, place and design specialists, supported by a 30-year track-record that includes projects such as Subi Centro and the Scarborough Beach redevelopment.

Element director Andrew Howe said while no-one was immune to a tough market, the group had been fortunate in that it offered a variety of services that could work right through a project’s lifecycle.

“There are firms that just focus on subdivision and if that’s not selling, which it hasn’t been, it’s a hard time,” he said.

“Our service offering has broadened massively that’s what the market is demanding and that’s why we’ve grown.”

Mr Caddy, who in his new role will lead the WAPC as it reforms land use planning in WA, said one of the biggest factors to have affected the sector in the 40 years he had been practising, was the increasing complexity of the planning system.

“We are so weighed down at the moment by layers of planning control that we have created and it’s something the government is now committed to winding back through planning reform,” Mr Caddy told Business News.

“When I entered local government you’d do a two-page report for a multi-million dollar development… now 40- or 50-page reports are being written.

“We also have made it very confusing for the general public.

ack to what we do, actually planning, and allowing a community to understand what planning is all about.”

Urbis WA regional director Ray Haeren said as the planning system had become more complex, so too had community engagement, driven by the shift in Perth’s traditional focus on greenfields to infill development, which meant more apartment projects.

“You need to be interactive and acknowledge all stakeholders, including the future community.

“You need to be quite clear and explicit from the outset and what the level of influence is going to be, otherwise you end up with nothing happening anywhere and then the issues of affordability and sustainability are going to be undermined.” 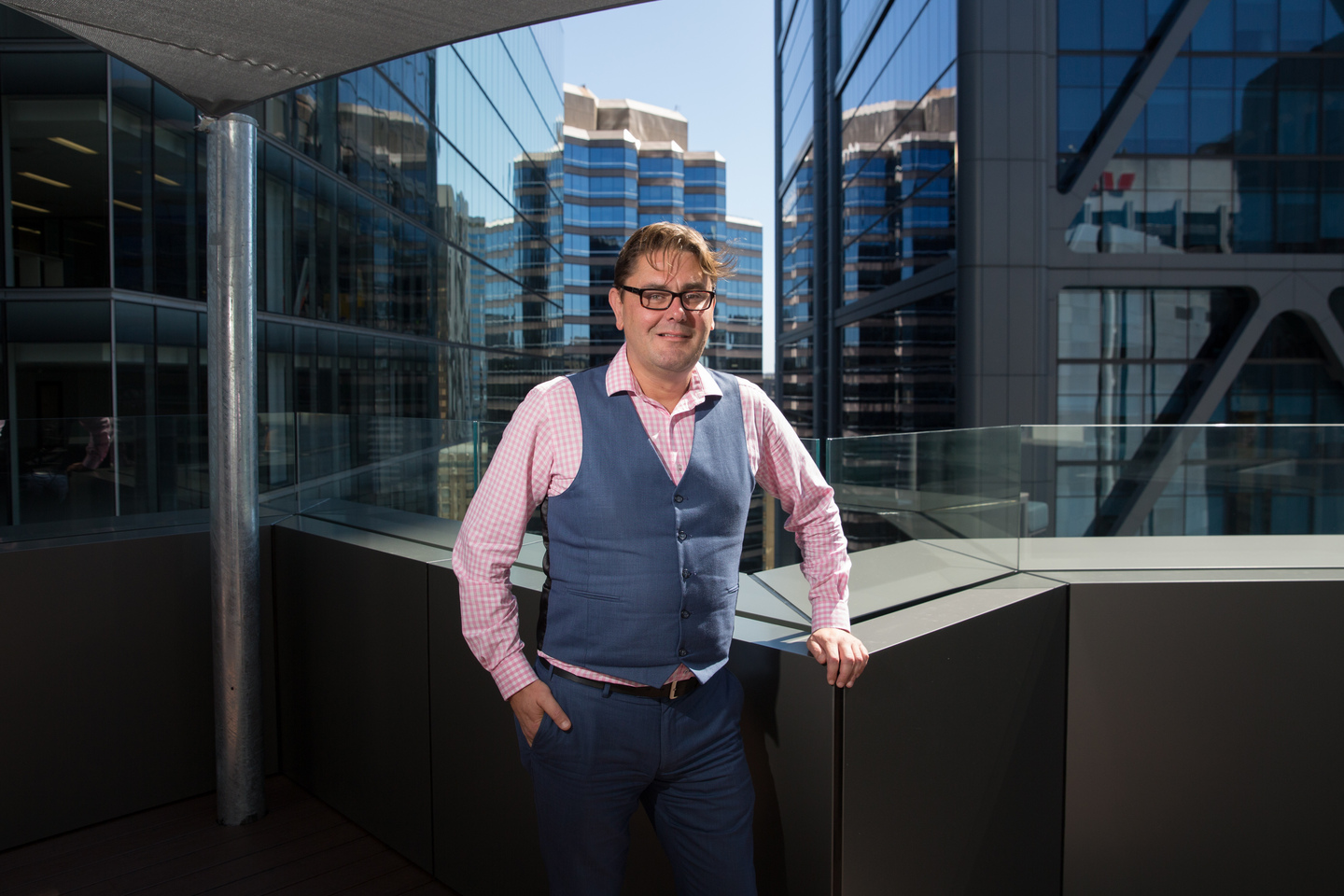 Ray Haeran says community engagement has evolved and needs to be more sophisticated.

Project delivery, he said, was also changing, with the state government looking at more public-private partnerships, such as LandCorp’s Montario Quarter project in Shenton Park.

Although there had been some consolidation among the bigger players of late, Mr Haeran said there had also been an increase in the number of specialist micro-consultancies and sole operators.

Micro-consultancy Urbanista Town Planning, which was established in 2015, is leveraging the local government experience of its three directors, one of whom is currently a councillor with the City of Stirling, to make a name for itself in the industry.

Co-director Petar Mrdja said this experience had enabled Urbanista to grow and retain its client base, which included Zorzi Group, Giorgi Architects and Wilson Parking.

With industry legislation constantly changing, including policies surrounding residential design codes, Mr Mrdja said this would fuel more growth for the firm and the industry overall.

“When you look at all the factors that point towards where the industry is heading – population growth forecasts, the government’s focus on planning, Metronet, the spread of firms that work on different projects – I think that shows it’s a healthy market and that there’ll be a continued need for planners,” he said. 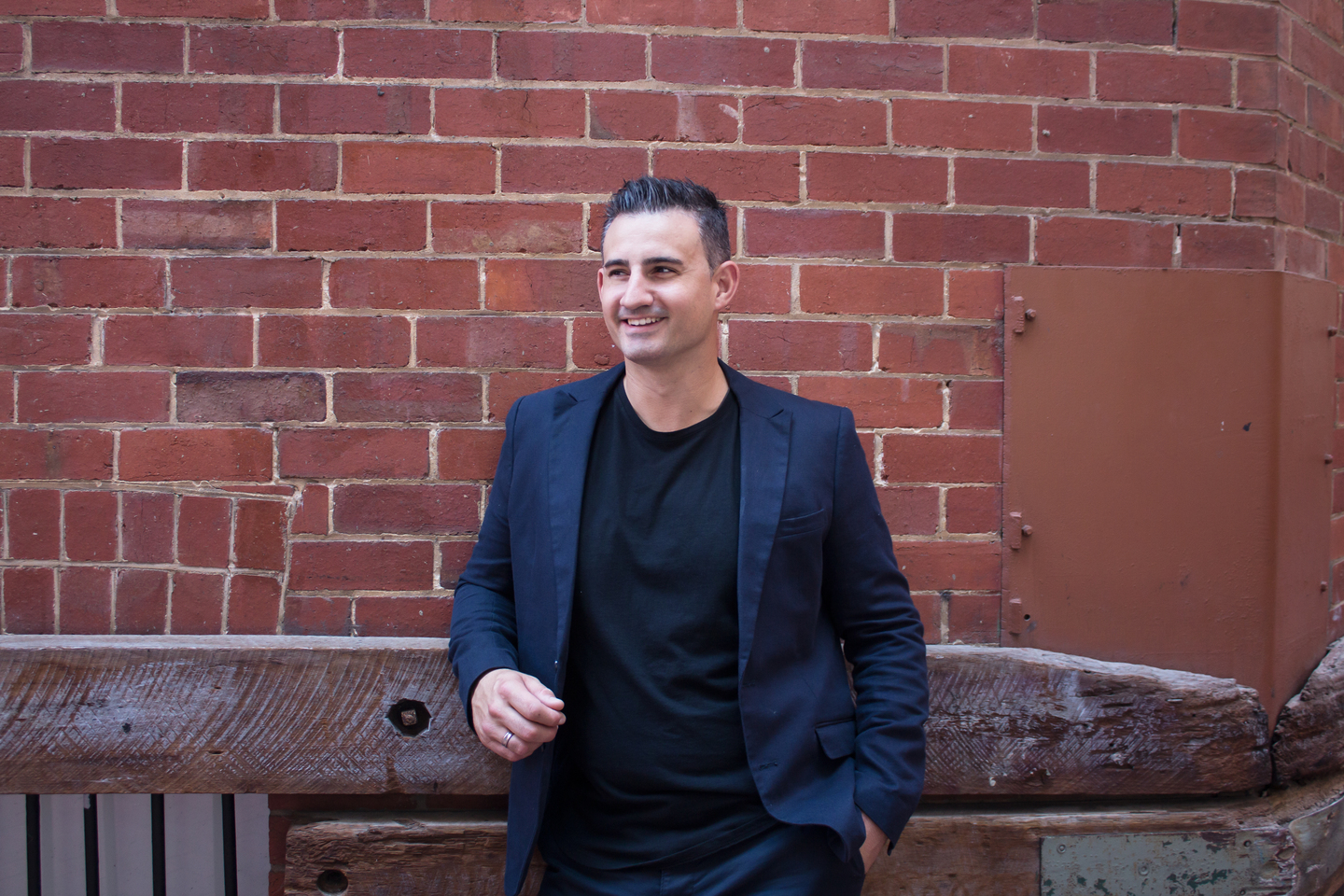