A special kind of person is needed to overcome current threats that business, and the broader community, face. 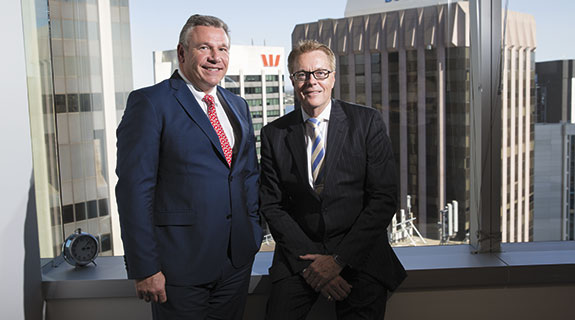 A special kind of person is needed to overcome current threats that business, and the broader community, face.

In the distant past, Business News engaged a consultant to examine our management team’s traits, which involved a simple online test similar in style to that used by recruiters to assess a candidate’s suitability for a position.

This test, The Kolbe A Index, sought to measure the actions taken that result from an individual’s natural instincts to find their natural talents, the instinctive method of operation that enables them to be most productive.

Of the seven people in the room, five of us had the traits of an entrepreneur, one was a pioneer (less risk averse than the entrepreneurs) and one was a strategic planner.

It was a frightening discovery because, as we all know, entrepreneurs are good at starting ventures but most are more focused on developing new ideas quickly, rather than ‘indulging’ in the necessities of managing the core business.

It is the reason so many entrepreneurs fail, and why so many successful entrepreneurs have failed on a previous venture; often the successful ones are those who learned from their mistakes and found ways to cover for their deficiencies.

The result for our team was to devote more management time making sure what we already did worked well, rather than just embarking on one new venture after the next.

What reminded me of that process was a discussion last week with global recruitment firm Korn Ferry’s Peter Everaert, the Singapore-based Asia Pacific managing director for its global industrial markets division.

I was interested to learn that what makes a good entrepreneur in Australia may not work in China.

So why is this important? 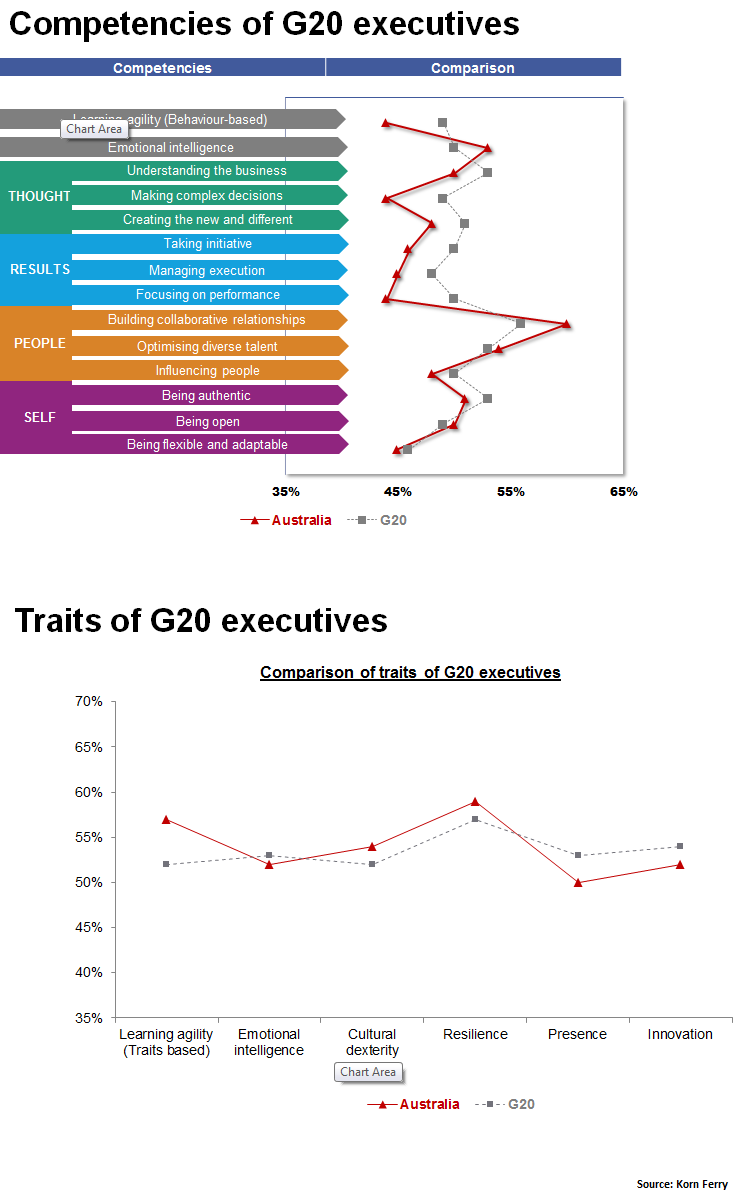 Mr Everaert said the world was changing so quickly the experience and skills that used to come with long-term learning and career development were being made redundant by technological innovations, such as in communication and artificial intelligence.

Rather than time in a career, those who can best take advantage of this change are people who are adaptable, flexible and collaborative, who understand the broader environment, are good at making complex decisions, and can take the initiative.

Guess what? Those are the roughly the traits of a successful entrepreneur.

Mr Everaert made two key points that struck a chord with me. Firstly, existing organisations need entrepreneurial talent to survive, grow and prosper during tough economic cycles. Clearly this is pertinent in Western Australia right now.

He said this need was enhanced if the organisation faced disruptive threats – so a software business (or a media company) needs more of this talent than a mining company, although all still need some.

WA is full to the brim with entrepreneurs, so that is a positive sign, but are they sitting at the top of key businesses and other institutions? That is harder to know. This is about more than just the CEO.

As regular readers will know, I am optimistic about the ability of the state’s business leaders to refocus their talents on new areas of investment for the state.

Mr Everaert’s second point was a little more broadly applicable. Societies, he said, needed more entrepreneurial thinking overall to overcome similar issues as those faced by mature businesses, such as growth constraints and disruption, that latter bringing massive changes to way things have always been done.

We need, he thinks, to focus on finding entrepreneurial people, including at school age, developing their abilities and ensuring they follow careers that don’t hold them back.