If some futurists are to be believed, we will have autonomous cars all over our roads within 15 years. 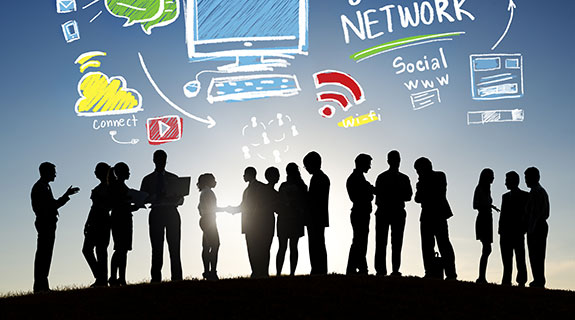 If some futurists are to be believed, we will have autonomous cars all over our roads within 15 years. I think the figure will be closer to five years.

Recent advances in Western Australia are indicative of how readily the idea has been embraced; we already have autonomous vehicles in our paddocks, on our mine sites and rail systems and, later this year, driverless buses will be trialled on our roads.

This type of disruption both destroys and creates jobs and organisations.

Our challenge as individuals and organisations is getting to grips with these changes. How do we reskill for roles that haven’t been invented? This is a seemingly impossible job.

We can, however, look at other ways to prepare ourselves. The adage ‘hire for culture, train for skill’ highlights the need to create the right culture within an organization – a culture that is agile and can respond to a business environment where changes are exponentially in scale and speed.

Last month I released the findings from my recent study on social networking and the future of work to a packed audience (#SNAFOW16). The research identified that 84 per cent of organisations are actively undertaking activities to ready themselves for the changing times ahead.

• creating a culture of innovation and creativity;

The seeming relentless pace of changes is often referred to by the acronym VUCA (volatile, uncertain, complex and ambiguous). In response to these four impact areas the #SNAFOW16 research highlights four attitudes or competencies to cultivate:

This indicates that we may be entering a new paradox of business. We know we need to innovate but we may be too fearful to put our ideas into action – particularly ones that haven’t been tried and tested elsewhere.

Research has confirmed that enterprise social networking and collaboration tools increase employee engagement, accelerate decision-making, and boost overall productivity. The #SNAFOW16 findings show that the presence of internal social networking tools (Yammer, Jive, Slack etc.) has risen to 34 per cent from 22 per cent this year; another positive indicator in our preparedness for change.

Sadly, on the flipside of this, 16 per cent of respondents reported that their organisations were doing nothing to prepare for the future of work. The laggards in the private sector are likely to have a limited lifespan as the rest of the world changes around them. There is hope that laggards in the public sector will soon follow the example of the Australian Taxation Office, which is actively working to implement a social networking platform to boost levels of innovation among employees.

Overall, organisations are making small steps to prepare for the future of work, but many are not moving far enough or quickly enough to survive and thrive beyond the next five years.