A review of the state's Construction Training Fund has found its financial management to be “disorganised”, exposing it to an “alarming” level of fraud risk. 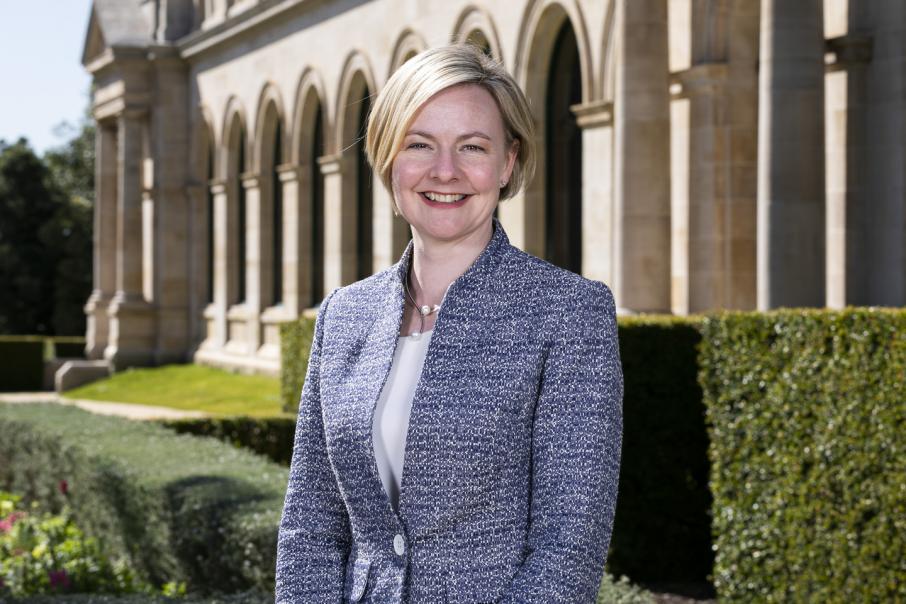 Ms Spencer said the audit found the fund had failed to comply with the state’s record keeping obligations in some circumstances.

A review of the statutory body collecting funds from the state’s construction industry has found its financial management to be “disorganised”, exposing it to an “alarming” level of fraud risk.

Last year, the Construction Training Fund collected $45 million in levies from construction projects due to be returned to industry to subsidise training for apprentices and upskill current employees.

But Western Australia’s auditor general Caroline Spencer said a forensic audit of the CTF’s finance and payroll systems found it to be disorganised and uncovered serious deficiencies which exposed the levy administrator to significant fraud risk.

Ms Spencer said the audit found the fund had failed to comply with the state’s record keeping obligations in some circumstances.

“More concerningly, the CTF is unable to examine if fraud vulnerabilities have been exploited in some areas due to a lack of records,” she said.

‘While we can never provide absolute assurance, we are confident that based on what we could examine, this is a case of incompetence or lack of care, rather than corruption.”

While acknowledging the CTF had taken some steps to uplift its governance resilience, Ms Spencer said the CTF urgently needed to actively manage its fraud risks, including a suite of recommendations to assist.

Opposition treasury spokesperson Steve Thomas slammed the state government over the report, claiming the reports highlighted a lack of accountability and structure to prevent corruption.

“Today, the auditor general tabled two reports that should alarm every Western Australian who cares about government accountability and the risk of corruption,” Dr Thomas said.

“This is a massive concern that the government has obviously been ignoring despite the risks of reputational damage to the public service.

“These are damning reports that highlight that the government is turning a blind eye to the risk of fraud and corruption.”

The findings come just days after Ms Spencer called for more transparency and reporting on major government projects after quantifying time delays and cost blowouts on its $7 billion worth of major projects. 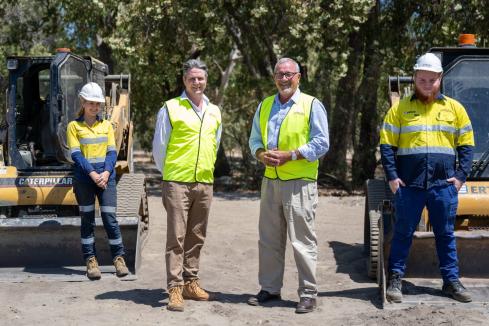 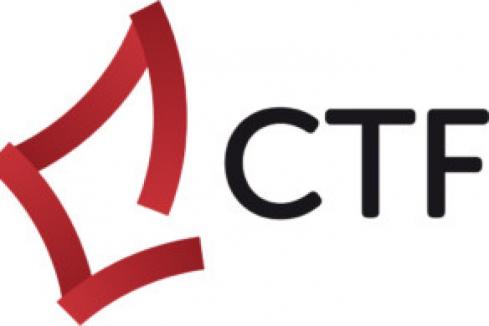