Routine testing has detected viral fragments of foot and mouth disease and African swine fever in Melbourne, but the federal government says the country remains free of the two diseases. 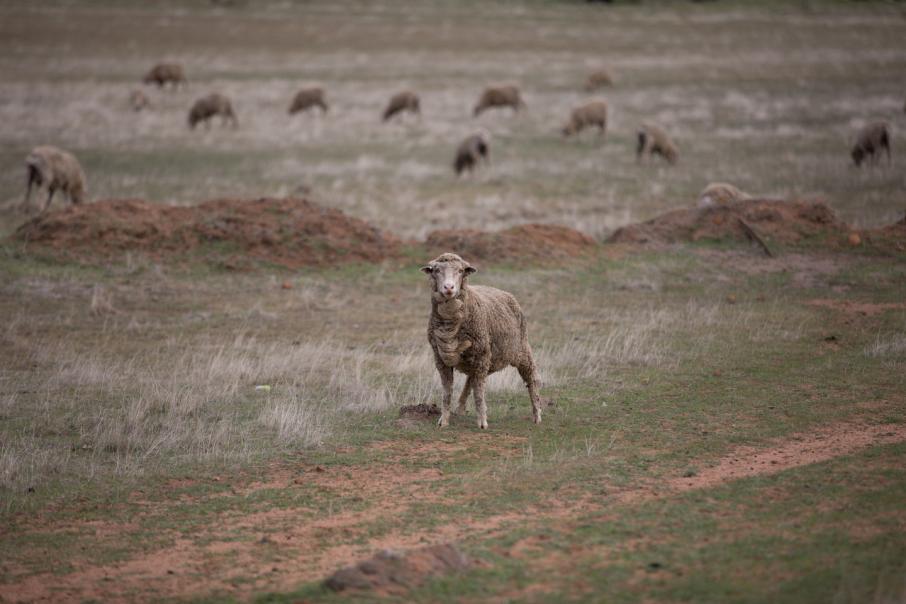 Routine testing has detected viral fragments of foot and mouth disease and African swine fever in meat products in Melbourne, but the federal government says the country remains free of the two diseases.

The Department of Agriculture, Fisheries and Forestry increased border security measures and testing of meat and other animal products, after cases of foot and mouth disease were detected on the popular holiday island Bali earlier this month.

An outbreak of FMD, a viral disease that affects cattle, sheep, goats and pigs, in Australia would have severe consequences for the country’s livestock exports and cost the economy $80 billion, according to the Australian Bureau of Agricultural and Resource Economics and Sciences.

The department said pork floss was a processed, dried meat product that could be imported if it met special conditions. However, early investigations show the treatment of this pork floss did not meet Australia’s requirements.

“I want to emphasise, this does not pose a threat to human health, and importantly, despite this, Australia does remain foot and mouth disease free and that’s because we seized these products, tested them and it turned out they did have those viral fragments in them,” Mr Watt said.

“I am advised all products of this kind have been seized from all linked supermarkets and a warehouse in Melbourne as well.”

He said Australia was also free of African swine fever, which impacts domestic and feral pigs.

Mr Watt told reporters of a separate incident involving a passenger who was recently intercepted with a beef product that later tested positive for viral fragments of FMD.

“At one level, these detections are very disturbing that we see these viral fragments, not live virus, coming into the country via these animal products but at another level these detections show that our borders are strong and that our biosecurity systems are working,” Mr Watt said.

While the virus doesn’t affect humans, it can be carried on footwear, clothing and luggage by people coming into contact with animals. It can also survive in meat and dairy products.

The federal government has increased biosecurity measures at airports to stop the disease from entering the country via tourists returning from Indonesia, including inspecting luggage closely.

The Department of Agriculture, Fisheries and Forestry said it was not the first-time routine testing had identified viral fragments in seized products.