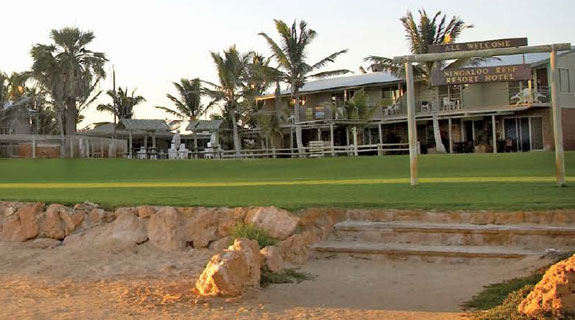 The battle for ownership of the fund began in earnest last month, after Discovery announced it would trump Aspen’s bid to merge with the Aspen Parks Property Fund, which owns 21 accommodation parks across Australia with an estimated value of $200 million.

Discovery’s 58 cents per share offer for the portfolio was valued at around $135 million, which prompted Aspen to increase its bid to 60 cents per share in the fund, with that total offer valued at $139 million.

Today, Discovery provided another offer to Aspen, which also owns 42 per cent of the shares in APPF, and the fund’s shareholders, valued at 63 cents per share, or a total of around $146.6 million.

The new offer is unconditional and APPF shareholders would be paid within 10 business days of acceptance.

Shareholders in the fund have also been offered a free two-year membership to Discover Holiday Parks’ loyalty program.

Aspen told its shareholders today to take no action until it can undertake a detailed review of the new offer.

It previously maintained that its merger proposal would provide significant benefits to both Aspen Group and APPF shareholders.

“Key to those benefits was the opportunity for APPF security holders to remain fully invested in the value-for-money accommodation asset class, and to enjoy the income and capital returns that would come from remaining invested in a sector with positive long-term trends,” Aspen Group said in a statement to the ASX.

“This continued investment opportunity is not afforded to APPF security holders under the unsolicited offer.”