Talk about the need for cultural change within organisations must be backed by action. 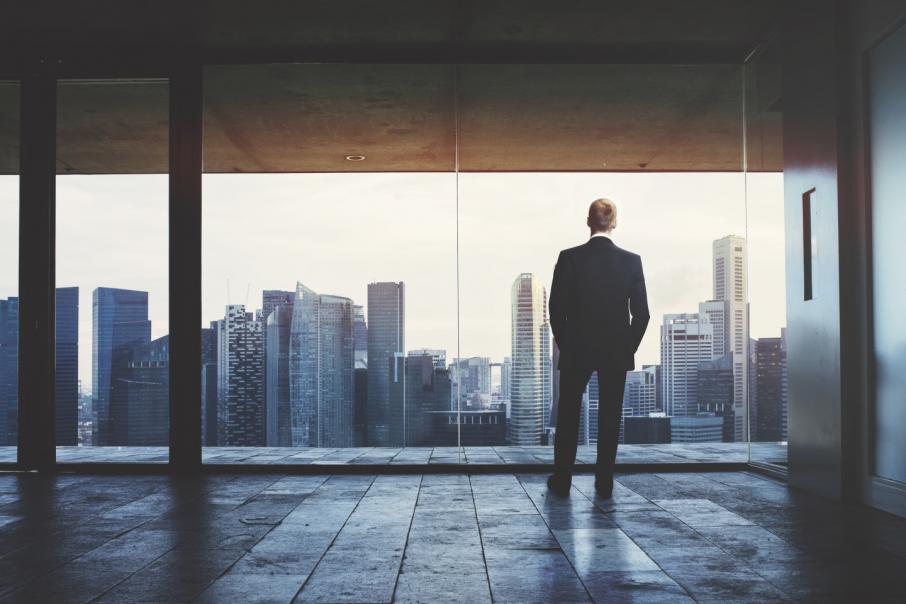 Leaders must see the benefits change will bring their people. Photo: Stockphoto

How do we bridge the gap between policy and implementation when it comes to the cultural practices within our organisations?

More so, how do we bridge this gap when it follows on from an organisational error?

Gymnastics Australia has been in the news lately following a report from the Australian Human Rights Commission. The report was released following an inquiry into the sport’s practices and treatment of athletes over numerous decades.

The report revealed systemic cultural issues of abuse, neglect and sexual harassment. It found that past and current coaching practices placed athletes at risk of abuse, especially child abuse, and medical and bodily harm ranging from eating disorders to intentional injury mismanagement.

Since the findings became public, both Gymnastics Australia and the Australian Sports Commission have apologised for the experiences of abuse that athletes suffered during their careers. Both bodies have also recognised that the practices in place require a transformational shift to ensure the safety and wellbeing of athletes in the future.

Gymnastics Australia said that: “[W]hile important work has been undertaken in recent years to improve policies … there is clearly more to be done.”

Although the report from the AHRC was able to bring light to the gross misconduct of the sport, it was unable to identify why these practices were able to occur and why they were left unchecked.

If policies were in place, especially in recent years, to ensure the safety and care of athletes, how did the implementation of these policies go so awry? It seems that, in many sports across Australia at the moment, the policies of sporting organisations written on paper, discussed over PowerPoint presentations and in boardroom meetings, are failing in their real-time implementation.

This is the case for business, too. The gap between policy and implementation is far too big.

We see this in mental health policy, according to a recent TNS Global report, State of Workplace Mental Health in Australia. It found that 81 per cent of organisational leaders believe their workplace has the policies in place to support mental health, but many employees don’t know the policies exist or don’t have access to the support resources.

We also see the gap in gender equality policies, where of the 47.7 per cent of Australian organisations with flexible work policies, only 13.6 per cent have the strategy established to implement such policies (Workplace Gender Equality Agency, 2014).

Even without statistics, we can see the same story unfolding inside Parliament House, Canberra, where the stories that have come to the surface are surely not in line with workplace policy.

So how do we close this gap and make what is written on paper the lived experiences of people within our organisation? As Gymnastics Australia moves forward to reshape its framework, how will the day-to-day experiences of their athletes be transformed?

With transformational change of this nature, the top is where we need to go.

For change to be effective, executive leaders must see change as necessary beyond the economic or reputational benefits and start to view change through a human-centric lens. Leaders must truly believe in the need for change for the wellbeing of their people and be prepared to honestly live by the change as an example for others.

As author and inspirational speaker Simon Sinek says: “Leadership requires two things: a vision of the world that doesn’t yet exist and the ability to communicate it.”

With a clear vision of the necessary change, leaders have the duty to communicate this clearly, encourage and inspire others to be a part of the change, and hold people to account who fall short.

Beyond executive leadership, closing the policy and implementation gap could be achieved by changing hiring processes for managerial or coaching positions. Perhaps ones that focus more on the values and beliefs of interviewees instead of just their credentials or time and status within an organisation.

Continually training, personal development and review of how policies are not just being implemented by management, but how they are being lived and experienced by employees at all levels, would also be necessary.

The ability to close this vast gap between policy and implementation of organisational practices and processes is crucial if we are to bring about true transformational change that puts people at the centre of what we do and, most importantly, keep them safe.