Disclosure concerns on the rise

SPECIAL REPORT: The information listed explorers disseminate via traditional news outlets and social media is a growing focus of regulators. 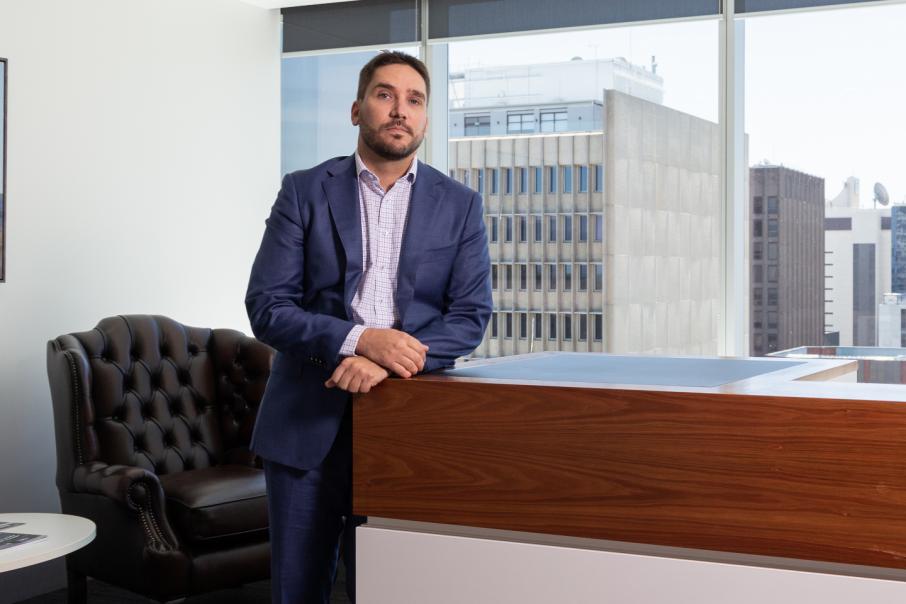 Dave Filov says if a company can't say something on the ASX, they shouldn't say it anywhere else. Photo: Gabriel Oliveira

The information explorers disseminate via traditional news outlets and social media is a growing focus of regulators.

Local juniors Verdant Minerals, Hot Chili, Kin Mining and Great Southern Mining are among those to have had to retract announcements to the ASX.

“(The regulation and laws) around disclosures has existed in a similar state for a while, but there certainly seems to be an increase in retractions in the past 18 months,” Bellanhouse Lawyers partner Dave Filov said.

Mr Filov, who worked as a principal adviser in the listings compliance unit at ASX for four years, said the increased focus had affected other segments in the broader market, such as the tech sector, but junior explorers had also been affected.

He said regulators initially focused on commissioned research reports, which were being used to announce bullish production projections from early-stage studies.

Typically, regulators disapproved of early-stage studies and mine plans containing detailed production projections and assessments about a project’s economic viability if they do not align with the ASX interim scoping study guide.

As a result, some companies started to commission research reports from third parties to include this detailed information they could not release themselves.

In May 2018, the ASX released a compliance update about commissioned research reports.

“Essentially, it said you can’t use a research report as a de facto way of getting out information that was objectionable in the first place,” Mr Filov said.

Hot Chili’s retraction this year related to a research report undertaken for its Productora project by EverBlu Capital, which offered numerous scenarios of the project’s potential, from production and financial forecasts to valuation statements.

Some of this information was not included in its pre-feasibility study of the project, which was released in March 2016.

The underlying principle of the current regulatory framework around disclosures is that any report by a broker or analyst should be based exclusively on information previously disclosed to the market.

Mr Filov said the regulators had also increasingly turned their attention to information released within media articles and via social media.

“The whole research report retractions morphed into something bigger, which was using other mediums other than the ASX platform to release what the regulators would consider to be objectionable material,” he said.

This year, Kin Mining and Great Southern Mining both went into trading halts and issued retractions after production targets were stated via articles published by media outlets.

In November, Australian Mines was suspended from trade for six days for a Twitter post regarding a meeting between its managing director, Benjamin Bell, and representatives from SK Innovation in South Korea.

The company also made two retractions related to separate disclosure queries on the ASX in 2018.

He said the consequences for companies that did not comply could be costly.

“When you are suspended for more than five days you can no longer issue a cleansing notice, so if you want to raise money you have to issue a prospectus,” Mr Filov said.

“There’s more cost and work involved in that.”

He also highlighted instances where non-compliance could lead to direct penalties.

One such example occurred when Gold Mountain received a fine of $33,000 in August 2018 and was barred from being able to issue a reduced content prospectus for nearly a year.

The Australian Securities and Investments Commission alleged the miner failed to comply with its continuous disclosure obligations.

Gold Mountain made an announcement on the ASX in July 2017 containing information it eventually retracted in August. But by the time of the retraction, the information from the original announcement had circulated online, including on chat forum HotCopper.

But Mr Filov said there were ways junior explorers could mitigate their risk of falling foul of the regulators and their disclosure clampdown.

“Consistency is key,” he said.

“Enforce your policies and your procedures in relation to making announcements (on the ASX) to other forms of media.”

Mr Filov said creating proactive policy around disclosures instead of a blanket ban around social media and other media opportunities was ideal, as these platforms offered a good avenue for companies to connect with investors.

He recommended juniors make sure commissioned research report authors had a basis for forward-looking information they included in their reports.