Leadership WA has put its disability program LeadAbility on hold as it seeks new sponsorship following the state government’s decision not to fund the program for 2018. 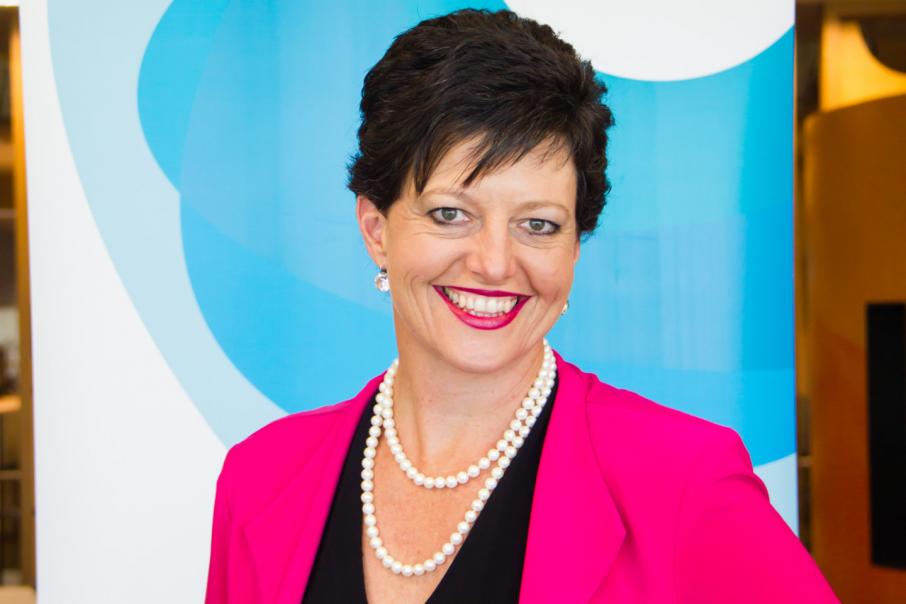 Leadership WA has put its disability program LeadAbility on hold as it seeks new sponsorship following the state government’s decision not to fund the program for 2018.

LeadAbility, which offers leadership training to people living with disabilities or working within the disability sector, says more than 100 people have graduated from its program since its launch in 2015.

Since 2015, the course has been largely funded by the government’s Disability Services Commission, however the commission now comes under the new Department of Communities.

Leadership WA external relations manager Jill Hutchison said the LeadAbility program had been placed on hold until it the resources were available for the program to be delivered at a certain standard and for the full duration.

“What we really would love is if there’s an organisation out there or if there’s a body out there that sees the importance of training leadership within the disability sector, then we could have a common aim and common values; that would really be a win-win,” Ms Hutchison told Business News.

“We do get interpreters (for the hearing impaired) and we do make sure that everything is wheelchair friendly and make sure disabilities are catered for,’’ she said.

“So compared to other programs, it is a substantial investment in the program.”

Ms Hutchison said Leadership WA believed it was important to cover the full cost of the program, or charge a nominal amount to participants, as often those living with disabilities or within the disability sector did not have the means to cover the costs.

She said its Signature Program, for example, was often funded by employers or businesses.

“We’re passionate about making sure that those with a disability and those who work in the disability sector get the skills and tools that they need,” Ms Hutchison said.

“The reason why it is so fundamental to Leadership WA is because we really believe in diverse leadership, and if we’re going to be creating the leaders of tomorrow and creating leaders that have a ripple effect to the communities, if we only serve the corporate sector for example, that would not be achieved.

“We actively seek our leaders from not for profits, from the disability sector, from corporate, from government, to make sure we have a diverse leadership.”

Business News understands that Robin McClellan stepped down as Leadership WA chief executive last month for reasons unrelated to LeadAbility funding, with the organisation is now seeking for someone to fill that role.