Directors to get safe harbour during insolvency 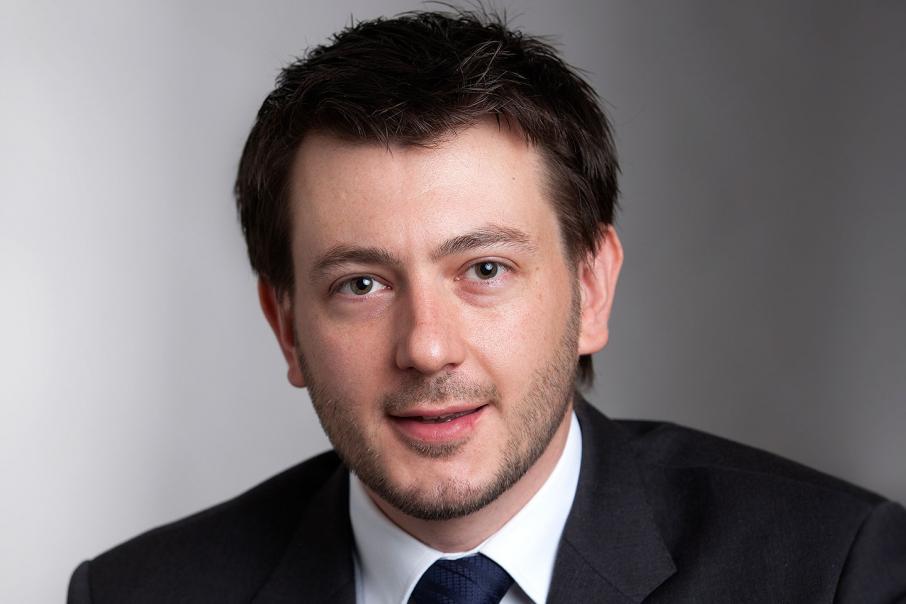 The draft legislation creates a ‘safe harbour’ from personal liability for company directors and institutes a stay on ‘ipso facto’ clauses during a formal insolvency process.

Revenue and Financial Services Minister Kelly O’Dwyer said the proposed safe harbour would apply to directors of companies undertaking a restructure, and would protect them from personal liability for insolvent trading in certain circumstances.

“This will drive cultural change amongst company directors and encourage them to engage early with a plan for business rescue, to keep control of the company while the plan is executed, and to take reasonable risks to facilitate the company’s recovery, rather than placing the company prematurely into voluntary administration or liquidation,” Ms O’Dwyer said.

“The creation of a safe harbour creates necessary breathing room for directors to turn a company around rather than allowing it to fail for fear of personal liability.”

The amendments will also make ipso facto clauses, which terminate or amend a contract merely because a company has entered into a formal insolvency process, unenforceable.

The minister said this change would give companies a greater chance to successfully restructure and may increase the likelihood of being able to sell the business as a going concern.

“The laws are also outdated and have not been substantially updated for more than 20 years,” Mr Apáthy said.

He said the government had significantly adjusted its approach to the insolvent trading safe harbour since its public consultation last year.

“The insolvent trading safe harbour is now focused on whether directors are taking a course of action reasonably likely to lead to a better outcome for the company and the company’s creditors than formal insolvency,” Mr Apáthy said.

“The draft legislation also includes a list of key steps directors should take, if and when, navigating the risks of insolvency.

“Whilst stakeholders will need to study these changes carefully, it is very encouraging to see the government adopting a flexible approach to the insolvent trading safe harbour that focuses on whether directors are taking reasonable actions with the objective of improving creditor outcomes.”

Clayton Utz partner Cameron Belyea said the onus will be on directors to take appropriate steps, including obtaining expert advice and preparing a restructuring plan.

“The draft legislation requires that advice be taken in relation to the financial position of the company from an appropriately qualified entity.”

Mr Apáthy said the proposal to restrict the operation of ipso facto clauses was inspired by a similar restriction that forms part of the ‘automatic stay’ in a US Chapter 11 bankruptcy process.

“We think the introduction of appropriate restrictions on the operation of ipso facto clauses in Australia will help achieve better outcomes in restructuring and insolvency processes,’’Mr Apáthy said.

“However, it will be important to ensure these restrictions appropriately balance the interests of counterparties with creditors as a whole.”

Mr Apáthy concluded there was much more that the Australian government could do in this area to promote successful restructuring and turnaround.

“Singapore has recently passed broad ranging restructuring and insolvency law reforms as part of a push to become a regional hub for debt restructurings,” he said.

“Australia should consider following in Singapore’s footsteps and adopting some of these further reforms.”

Jackson McDonald partner Victoria Butler said the proposed reforms, which have been in the pipeline for some time, were a positive development.

“Insolvency in Australia has had a blame culture, and that has made it difficult to restructure businesses,” she said.

“This seems to be a step in the right direction.”

Ms Butler said she needed to see the details, including the accompanying regulations, before judging the latest package.

However, she said the Singapore reforms showed Australia could go much further with its own reform process.