Avanco Resources chairman Matthew Wood has exercised 6.2 million options to acquire shares in the company at a cost of 1.5 cents each, to increase his shareholding in the Brazilian-focused metals explorer to 24.1 million shares. With Avanco shares trading at 9 cents each, his stake is worth close to $2.2 million. Executive director Scott Funston and managing director Anthony Polglase have also exercised 1.5-cent options to acquire 371,289 and 80,000 shares, respectively.

The estate of the late Jeff Hogan has raised $4 million with a further sell down of shares in RCR Tomlinson. Mr Hogan was a director of RCR Tomlinson and, with nearly 10 per cent of the company, its second biggest shareholder when he died in late 2010. The recent sell down of about 1.5 per cent of the company takes his estate’s holding to just below 6 per cent, just above the 5 per cent level required for disclosure as a substantial shareholder.

Thor Mining executive chairman Michael Billing and non-executive directors Michael Ashton, Gregory Durack and Trevor Ireland have all exercised options at 2.6 cents each to acquire shares in the minerals explorer. Mr Ireland has exercised 816,327 options to acquire shares, increasing his stake in the company to 3.8 million shares worth $144,000 at Thor’s current share price of 3.8 cents. Thor Mining operates the Dundas gold project located in the Yilgarn region near Southern Cross. 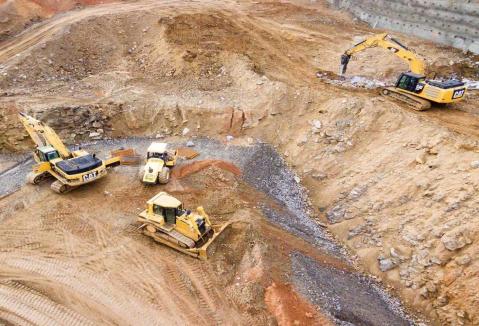 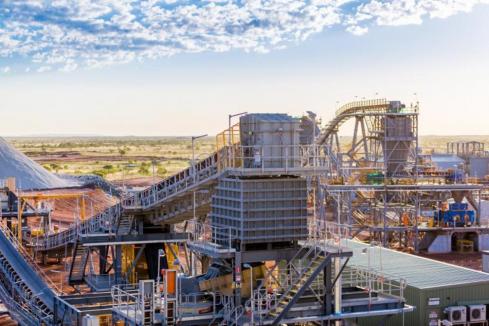 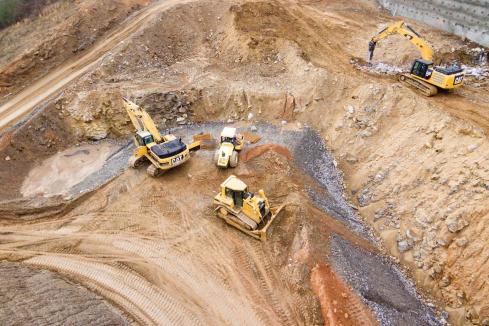 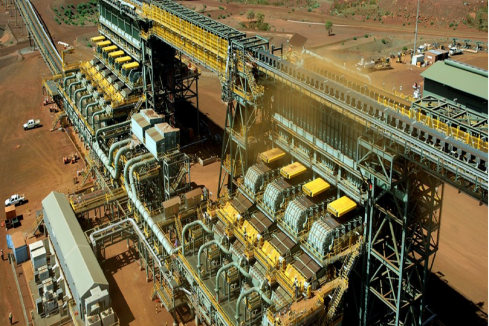