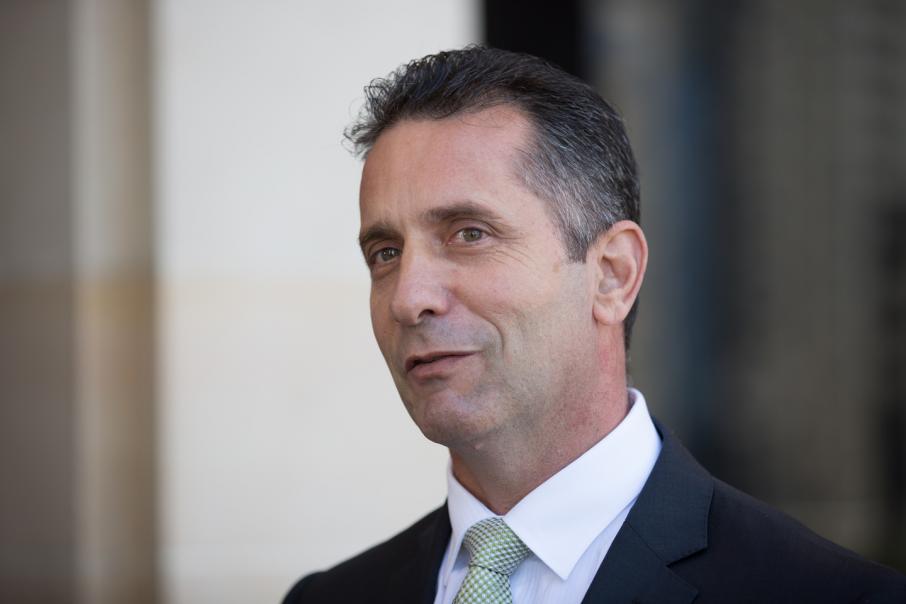 Paul Papalia says having the flights coincide with the start of the Chinese New Year will maximise visitation from China. Photo: Gabriel Oliveira

The state government has announced that China Eastern Airlines will trial direct flights between Shanghai and Perth in January and February of next year.

A result of a partnership between the state government, Tourism WA, Perth Airport and Tourism Australia, the trial will include three flights a week for five weeks on 232-seat Airbus A330s.

Having led a delegation to China two years ago to secure the trial, Premier Mark McGowan said in a statement the trial would be a great opportunity to boost Western Australia’s tourism and hospitality industries.

“Having never flown directly to Perth, these China Eastern direct flights will make it that much easier for Chinese visitors to access the great tourism experiences we have to offer in WA,” he said.

“More direct aviation access from China and other key markets makes it easier for people to have a holiday in WA and in doing so it benefits WA jobs and our local economy.”

Tourism Minister Paul Papalia said the trial would maximise visitation from an important market over a high-travel period.

“Having the flights coincide with the start of the Chinese New Year in WA will be particularly attractive for the friends and relative market,” he said.

The seventh biggest airline in the world, China Eastern Airlines has never flown directly to Perth, with the only direct flights between China and Perth currently operated by China Southern Airlines and Cathay Pacific.

The state government’s relationship with the airline began in 2017, when Messrs McGowan and Papalia met with chairperson Liu Shayong in Shanghai, who at the time expressed confidence in WA as a growth market.

Securing direct flights from Japan, India and China has been a priority for Mr Papalia, with All Nippon Airways flying between Tokyo and Perth as of September 1.

“It’s imperative that we work together with tourism, business, educational institutions and government to ensure we maximise these opportunities to deliver significant benefits to WA,” he said.

“The trial non-stop service between Shanghai and Perth will add much needed seats to the market during this seasonal busy period.

“If the trial is successful and leads to the introduction of three weekly services year-round, it could mean an additional $40 million in tourism spend for the WA economy.”

While Tourism Council WA praised the news, its estimates of how much the trial would bring to the state were far more conservative, saying it would deliver $4 million of additional visitor expenditure into the state economy.

Chief executive Evan Hall estimated that 60 per cent of inbound visitors coming to Perth via the trial would be additional visitors to WA.

“We’d like to congratulate Tourism WA, Perth Airport and Tourism Australia for securing this trial of direct flights from Shanghai to Perth,” he said.

“We look forward to working with government to ensure these additional visitors have a great experience in WA and travel out of Perth to explore regional WA and everything our great state has to offer.”

“China is WA’s largest international market by total visitor spend and we continue to see double digit growth in the number of Chinese visitors coming to WA," he said.

"[T]here is substantial room for growth that will be facilitated by new direct flight paths.

“A five week trial will bring thousands of additional passengers from Shanghai to Perth, allowing new travelers to experience WA and become ambassadors for the state.

"I have every confidence that the trial will be a success and we can look towards securing a more permanent service.”