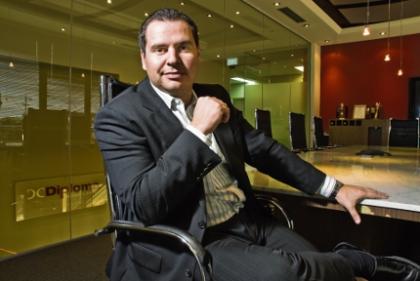 Diploma said today it had won a $20 million contract to build the 107-apartment Move project in South Fremantle for boutique developer Match, as well as a $35 million deal to construct the Ocean Heads apartments project in Port Coogee for TRG Properties.

The Ocean Edge Apartments will comprise a 101-apartment development over seven levels  in the Port Coogee Marina precinct.

Diploma said it had signed a binding heads of agreement with TRG, which is subject to the building achieving “sufficient presales being secured”.

“We are delighted to have been appointed as head contractor by both Match and TRG Properties on these exciting projects,” Diploma chief executive Nick Di latte said.

“The Move project will be our fifth for the Match Group and follows the successful completion in December 2011 of Stage 1 of Fort Knox redevelopment in Fremantle.

“We are equally pleased to have been appointed by TRG to construct Ocean Edge, in what will be our sixth project for this client.”