The Di Latte family has cancelled plans to buy all the shares it doesn’t own in Diploma Group and privatise the business. 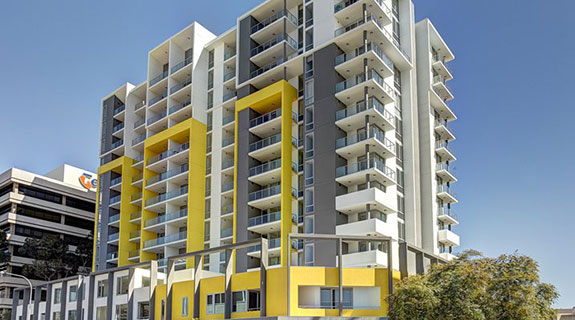 Diploma, in partnership with the Department of Housing, completed the One on Aberdeen apartments in Northbridge late last year.

The Di Latte family has cancelled plans to buy all the shares it doesn’t own in Diploma Group and privatise the business.

The Di Latte family, which owns four entities holding a combined 45.43 per cent stake in Diploma, was offering shareholders 1.5 cents each for every share held in the business, valuing Diploma at about $7 million.

The 1.5 cents offer was a premium to Diploma’s recently all-time-low share price of 1.1 cents, but well down from 4 cents in February.

Nick Di Latte-led Diploma had previously announced plans to appoint an independent expert to prepare a report on the fairness of the deal, but no details or results of such report have been released.

A committee had also been established by Diploma’s two independent directors, Jason Ferris and Jeffery Hill, to evaluate the proposal.

Diploma shares last traded at 1.4 cents each on Monday.