Property developer and construction contractor Diploma Group has incurred a loss for the year to June 30, reflecting a gross loss on its operating activities rather than write-downs. 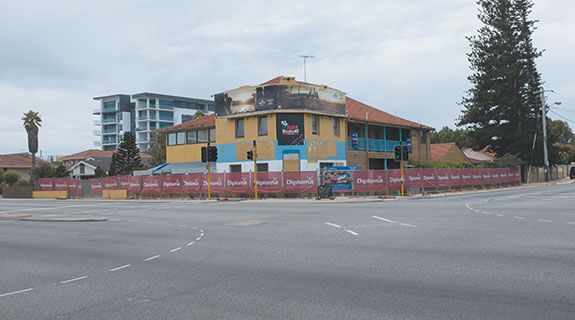 Diploma's projects include a development in Scarborough. Photo: Attila Csaszar

Property developer and construction contractor Diploma Group has incurred a loss for the year to June 30, reflecting a gross loss on its operating activities rather than write-downs.

The company’s revenue fell to $88.9 million, less than half the level reported in the previous financial year.

However, its cost of sales did not decline as much, resulting in a gross loss of $7.7 million compared with a gross profit of $11.7 million previously.

After adjusting for administrative expenses, various other expenses and a tax credit, the bottom line was a net loss of $10.8 million.

During the year, the construction division completed four projects worth $164 million, including Queens Riverside Stage 2.

It secured another four contracts totalling $87 million, with the largest being at the Chemlabs site in East Perth, worth $76 million.

That brought to nine the number of active projects, with work on hand totalling $89 million.

The company noted there were delays to the start of $110 million of construction projects.

Diploma also disclosed that its legal dispute with supplier Best Bar, which it commenced in 2009, was likely to cost up to $2.5 million.

It announced in June that Best Bar had won a court judgement to the tune of $1.5 million, and that the company had a contingent liability in its FY14 accounts for an amount payable of up to $1.9 million.

Final costs are yet to be decided, but Diploma said additional costs could be up to $0.5 million. 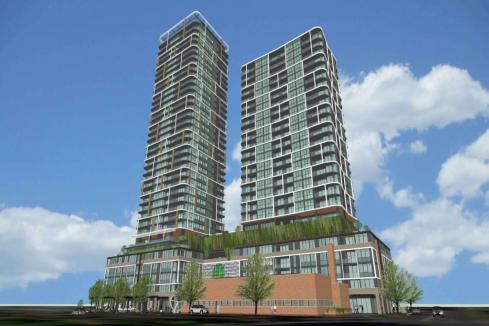 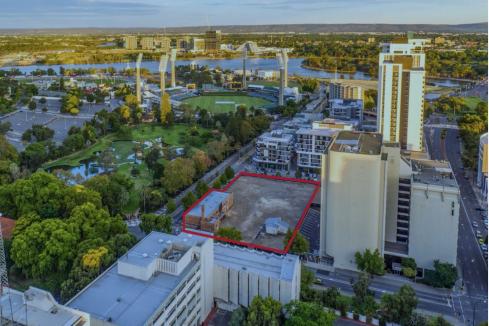