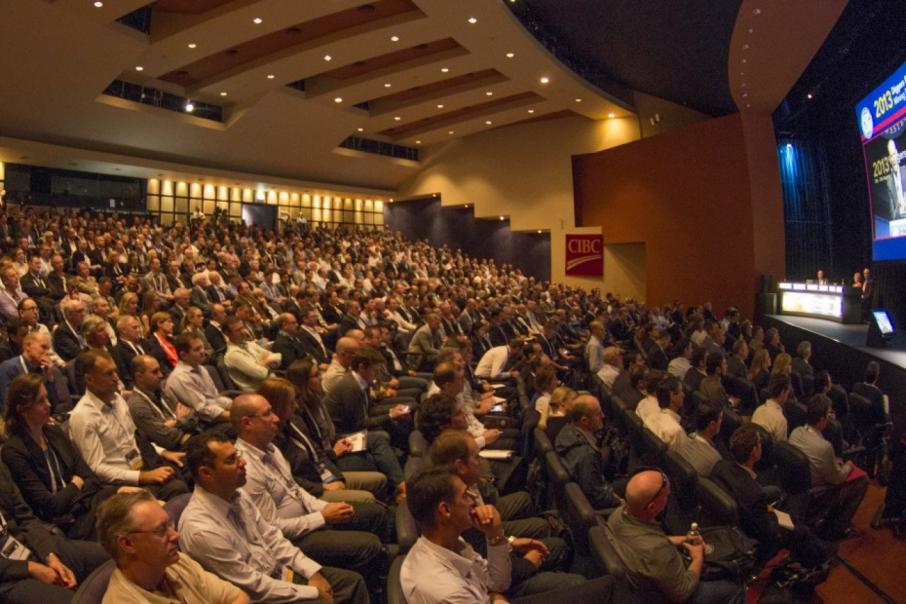 Diggers & Dealers will be held on October 12 to 14 in Kalgoorlie.

Australia’s largest mining conference Diggers & Dealers will now be held in October at the Goldfields Arts Centre in Kalgoorlie, as the state relaxes its coronavirus restrictions.

The event, previously scheduled for August, was postponed earlier this year due to COVID-19 concerns and a nationwide ban on mass gatherings of 500 or more people.

The 2020 forum will now proceed on the revised dates of October 12 to 14, when Western Australia is expected to be in Phase Five of the state’s roadmap to easing restrictions.

Phase Five, planned to be introduced on July 18, will see the removal of all restrictions on mass gatherings, the 50 per cent capacity limit on venues and the two square metre rule.

Diggers & Dealers forum chairman Jim Walker said 53 companies have been confirmed for the programme, which is expected to be released early next month.

"The two marquees are also fully subscribed, with a total 154 companies planning on showcasing their projects, products and services," Mr Walker said.

"We believe (it) will be a robust convening of participants with plenty to discuss and plenty of old acquaintances to reconnect with."