More than 30 parties have shown interest in the assets of the collapsed Dick Smith retail business in Australia and New Zealand. 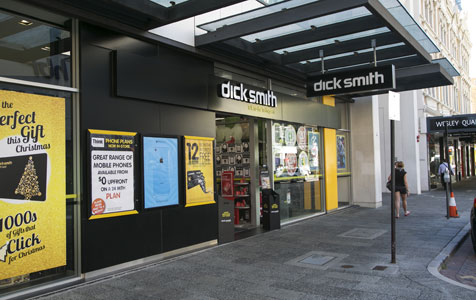 Dick Smith has had a tough six months, but it appears there is some hope.

More than 30 parties have shown interest in the assets of the collapsed Dick Smith retail business in Australia and New Zealand.

The retailer’s receiver James Stewart of Ferrier Hodgson confirmed that expressions of interest had been received but there was no indication as to whether potential buyers would look to keep the chain intact.

“We’ve communicated to staff about where the sale process is at, and let them know that whilst we haven’t yet started to advertise the business for sale, we have already received around 30 expressions of interest,” he said

“That’s in all different shapes and sizes.

“Just to let them (the employees) know there was activity happening.”

It is understood receivers plan to officially advertise the business in national and international publications next week, with a submission deadline of 27 January.

A shortlist of parties will then be drawn up to commence due diligence, a process expected to continue well into February.

It is anticipated the number of interested parties will grow significantly in coming weeks.

There are numerous Western Australian businesses with exposure to Dick Smith, most notably property owners in the shopping centres where the company operates stores.

They include Vicinity Centres, formerly Federation Centres, which owns six centres with Dick Smith stores, and Scentre Group, with three.

A further company connected to the collapse is Subiaco-based Rewardle Holdings, which had announced in December that Dick Smith vouchers would be available as rewards through the company’s merchant network.

Rewardle said on Wednesday that it would contact Dick Smith to cease the sponsorship agreement, which had not yet commenced operation.

Creditors will meet for the first time on Thursday next week in Sydney.

Some relief came today for consumers, too, with Coles reportedly offering to swap Dick Smith gift cards bought at its outlets for Coles cards of an equal value.

Previously, many gift card holders had been angry that they would be treated as creditors to the company and as such join the queue with a range of businesses who were owed money.

Major banks National Australia Bank and HSBC called in receivers earlier this week, after the company had experienced a soft Christmas season, adding to almost six months of financial woes.

From the beginning of August, shares in Dick Smith fell around 80 per cent to hit 35 cents each, the last price before the company went into trading halt on Monday. 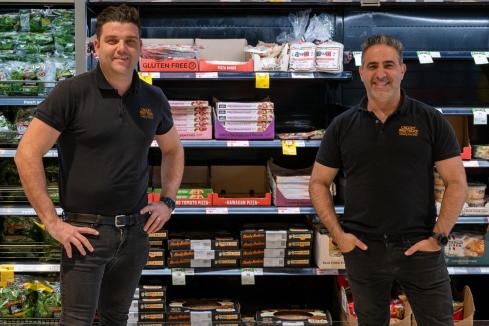 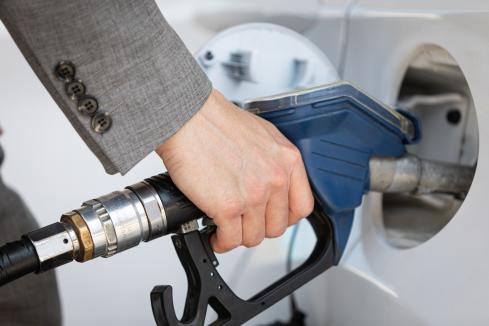