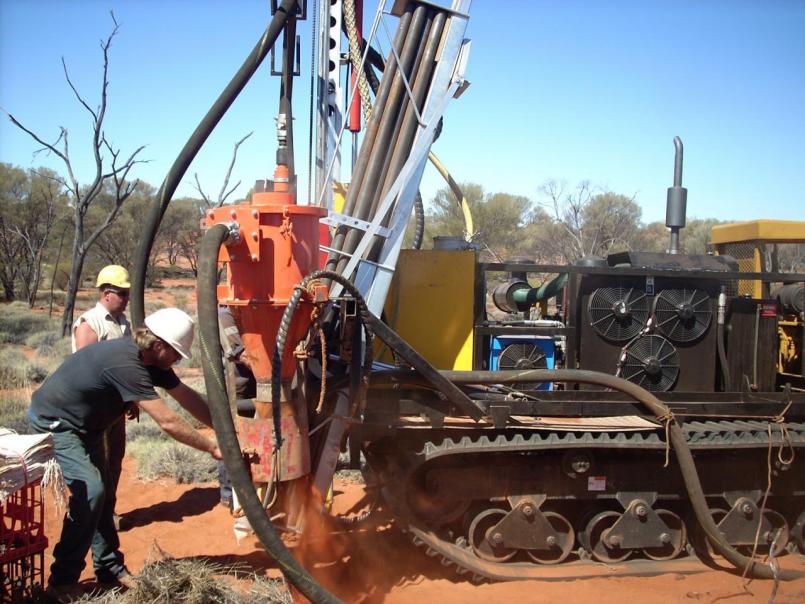 The DFS confirmed Cyclone’s potential as a profitable zircon mine with an estimated net present value of $113 million, an internal rate of return of 27 per cent and capital payback (post production) in the first 2.7 years of a 13.2-year mine life.

Diatreme has slashed its project development costs from the $161 million in estimated in 2016 to $135.7 million.

The feasibility was based on a life-of-mine production of 1.94 million tonnes of heavy metal concentrate, containing 936 kilotonnes of zircon, producing 772 kiltonnes of zircon final product.

Diatreme chairman Gregory Starr said the company would seek to unlock value in the project, which sits within the Wanna Lakes area of the northern Eucla Basin about 25 kilometres from the border with South Australia, through further development.

“We are delighted by these results, which confirm that Cyclone’s economics are sound and the project capable of attracting the necessary investment,” he said.

“In a market where zircon is entering a period of constrained supply, the development opportunity for Diatreme is immediately apparent.”

Zircon has an array of uses, including being used in the glaze on porcelain sinks, basins, toilets and ceramic tiles.

Zircon can be processed into a metal that is stable under extreme temperatures and is also resistant to corrosion making it suitable for use in catalytic convertors to reduce automobile exhaust emissions.

Diatreme raised $2 million in October via a private placement at 2 cents a share to professional and sophisticated investors. The company also issued one attached option for every two shares, with an exercise price of 3 cents per option, expiring 14 months from the date of issue.

Diatreme shares, in a trading halt since November 12, recommenced trading today, and closed at 2.1 cents, up 0.1 cents or 5 per cent on the day.