Shares in Brisbane-based Diatreme Resources were up 20 per cent today as the company signed a memorandum of understanding with Chinese company ENFI Engineering Corporation to undertake a bankable feasibility study at the Cyclone mineral sands project. 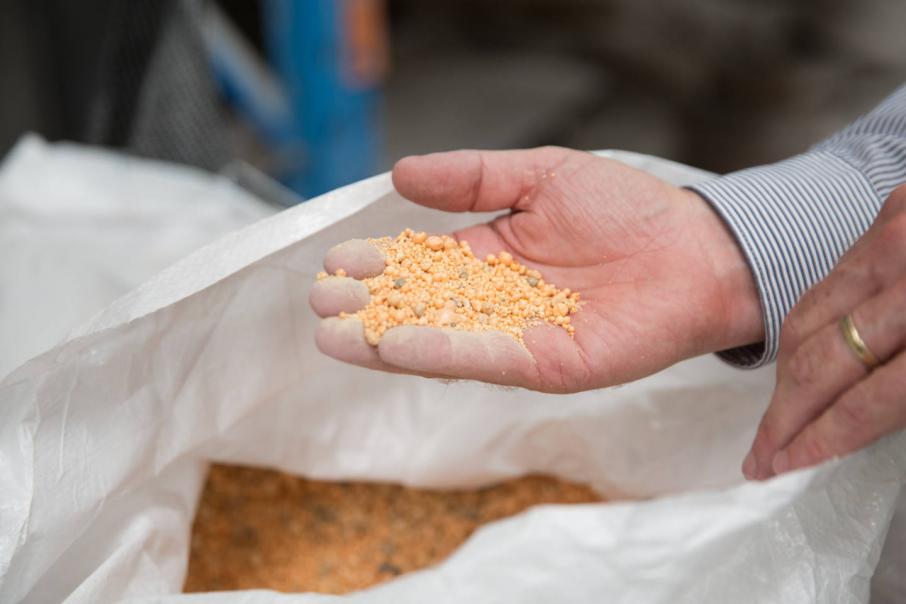 Fused zirconia, which is formed from the manufacture of zircon in mineral sands. Photo: Attila Csaszar.

Shares in Brisbane-based Diatreme Resources were up 20 per cent today as the company signed a memorandum of understanding with Chinese company ENFI Engineering Corporation to undertake a bankable feasibility study at the Cyclone mineral sands project.

Located near the border with South Australia in the Eucla Basin, the Cyclone project was discovered in 2007 and has an indicated resource of 55 million tonnes of mineral sands at 1.8 per cent grade.

The principal mineral sand at the project is zircon, which can be used in a variety of industrial applications, including in refractory linings.

In today's MoU, the two companies agreed to negotiate a final contract agreement within 60 days.

“Whilst non-binding at this stage, the signing of this memorandum with ENFI sets the groundwork for a broader relationship as we negotiate a binding heads of agreement that will encompass delivery of all the final aspects of the bankable feasibility study, including detailed feasibility studies and final mine planning/engineering studies that will allow us to advance the project rapidly,” Mr Wang said.

“ENFI’s support in accessing their commercial and Chinese state-owned enterprise networks to engage with other potential project investors and Chinese banks will also be crucial in fast-tracking the eventual establishment of mining operations.

“Today’s agreement could prove crucial in ultimately delivering an operating mine that generates positive cash flow for the benefit of all shareholders, in an environment of constrained supply and rising prices.”

Diatreme has previously flagged it had commenced discussions with a number of potential Chinese partners for an offtake agreement at the project in June.

Cyclone received environmental approval in January this year, while native title agreement was reached in November 2014.