Diabetes Research WA has appointed two-high profile resources industry executives to its board. 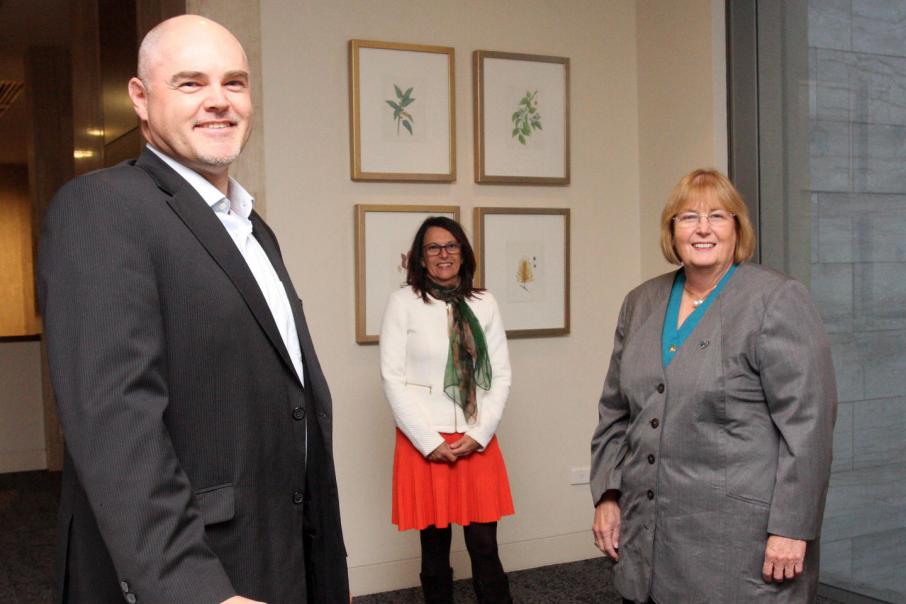 Diabetes Research WA has appointed two-high profile resources industry executives to its board.

“Erica has done a tremendous job in steering our organisation over the past decade – her business acumen and clear vision for diabetes research in this state has allowed us to continue to grow our funding offering to local scientists over this period,” she said.

“Like Erica, Peter is incredibly passionate about the need for WA to stay at the forefront of research into diabetes as all forms of the conditions are on the rise in Australia.

“Our focus remains firm on contributions to research from wills and bequests, building more corporate partnerships centred on workplace giving, and growing a committed base of regular donors to help ease the burden of diabetes in the workplace and community.”

Mr Kerr served on the board from 1997 to 2000 before heading overseas; he returned to Diabetes Research WA in late 2015.

“Diabetes Research WA has a rich history of delivering funds directly to research projects being conducted by leading scientists here in WA, backed by a committed volunteer group and donors,” Mr Kerr said.

“Diabetes Research has a wonderful team behind it and that bodes well for us continuing to support top quality research and searching for a cure to diabetes here in WA.”

Outgoing chair Ms Smyth, who has led the board for the past 10 years, said the board would be left in capable hands.

“WA scientists, thanks to the funding provided by Diabetes Research WA, led or contributed to many terrific breakthroughs that edge us closer towards a cure and that have also delivered new knowledge helping to reduce the impact of diabetes,” she said.

The organisation, which is based at Royal Perth Hospital, was established in 1976, has raised over $5 million for research into diabetes in WA, including73 research projects.