South Australian-based DiMauro Group has appointed Colliers International to manage the Armadale Shopping City, following the settlement of the group’s acquisition this week. 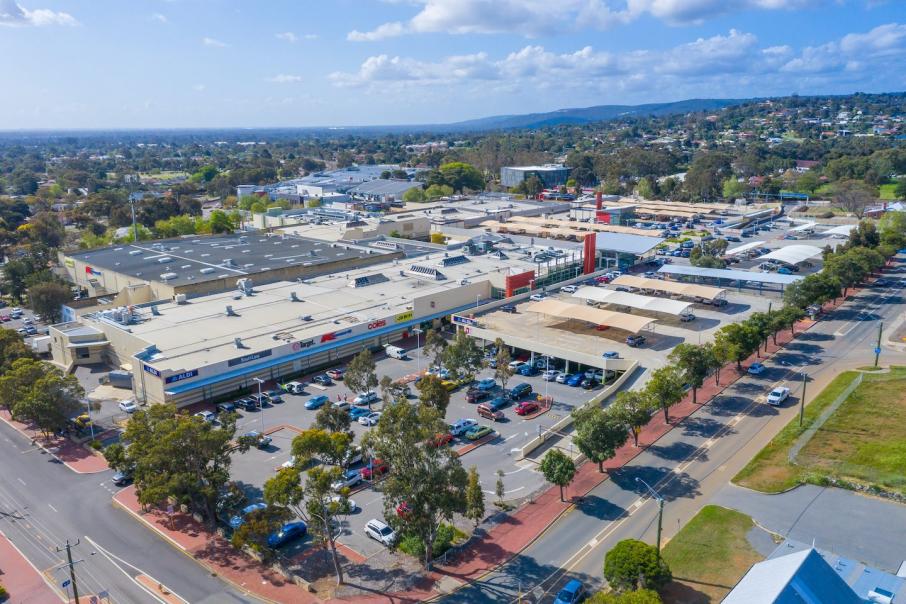 The centre was part of the Lendlease Sub-Regional Fund and was reportedly divested for $110 million.

South Australia-based DiMauro Group has appointed Colliers International to manage the Armadale Shopping City, following the settlement of the group’s acquisition this week.

DiMauro Group placed an offer for the shopping centre earlier this year, however, Colliers International said the sale had been delayed due to the COVID-19 pandemic.

The group acquired the centre from the Lendlease Sub-Regional Fund, with earlier reports outlining the divestment of Armadale Shopping City for $110 million.

Colliers International has been appointed to manage and lease Armadale Shopping City, which has a gross lettable area of 31,878 square metres.

“Armadale Shopping City is a substantial centre, with more than 4.5 million customers each year shopping at some of the country’s biggest retail names and ringing up more than $190 million in annual sales,” Colliers International Western Australia chief executive Imran Mohiuddin said.

“The acquisition by DiMauro Group marks the biggest shopping centre sale to take place in WA since the advent of COVID-19.”

Other major WA retail transactions that have taken place in recent months include: the $58 million sale of Midland Megaplex to Lester Group; FRP Capital’s $33.5 million purchase of Carramar Village and its $16.1 million play for Carnarvon Central; and Woolworths Greenfields, which sold for $32 million to Primewest.

Director Nick DiMauro said the group would continue to target available assets on the west coast.

“The events of 2020 have had a significant impact on markets across Australia, but WA has held somewhat of a unique position thanks to its successful containment of COVID-19 to date,” he said.

“The WA economy has held up well, and we see significant potential upside in the WA market. We’ll continue to monitor opportunities to add to our portfolio there.”