Commercial property owner Dexus has budgeted to spend $165 million on 240 St Georges Terrace, with works to commence in 2019 following the departure of the building's largest tenant Woodside. 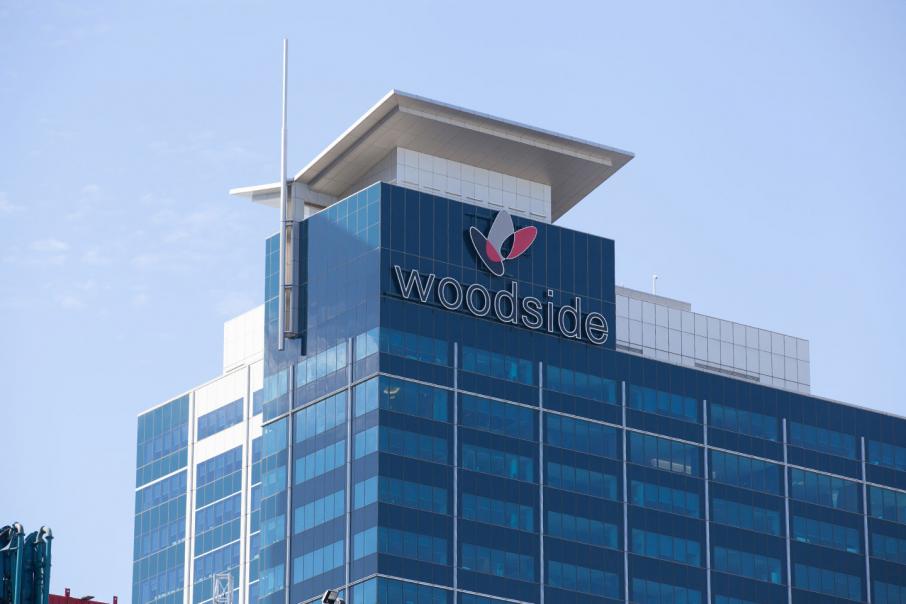 Commercial property owner Dexus has budgeted to spend $165 million on 240 St Georges Terrace, with works to commence in 2019 following the departure of the building's largest tenant Woodside.

Dexus stated it was still finalising development plans but said extensive works would include the creation of  a new street entry and a new north facing outdoor terrace on level 16 for functions, new end-of-trip facilities and a gymnasium and an improved retail offering.

Completion is estimated for late 2021 and targeted returns are in line with previous office developments, targeting a yield on cost of 7 per cent.

Dexus chief investment officer Ross Du Vernet said with the pending departure of Woodside ( which currently occupies about 85 per cent of the building) to new office building Capital Square, , the company also planned to upgrade the on floor services and lobby.

Dexus executive general manager, office and industrial, Kevin George said of the space Woodside will vacate in December this year, the building had already secured three deals across 15,464sqm, including to CBH Group and HWL Ebsworth Lawyers.

This brought the commitments for the Woodside space to nearly 40 per cent.

“The high levels of leasing enquiry we’ve experienced in the Perth office market has materialised into significant leasing at 240 St Georges Terrace,” he said.

“We’re encouraged by the early tenant interest and hope to capitalise on improving economic and market fundamentals over the next 18 months as the asset is repositioned.”

Refurbishment details were provicded in Dexus' results for the first half of FY18, released today, recording a net profit after tax increase of 39.3 per cent, up on the previous corresponding period at $997.1 million.

The company is the state's second largest commercial property owners, according to the BNiQ Search Engine, with its total WA portfolio comprising 138,003sqm.