Despite staring down a looming vacancy in one of its largest assets, Dexus says there is a lot to like about the fundamentals of Perth’s office market. 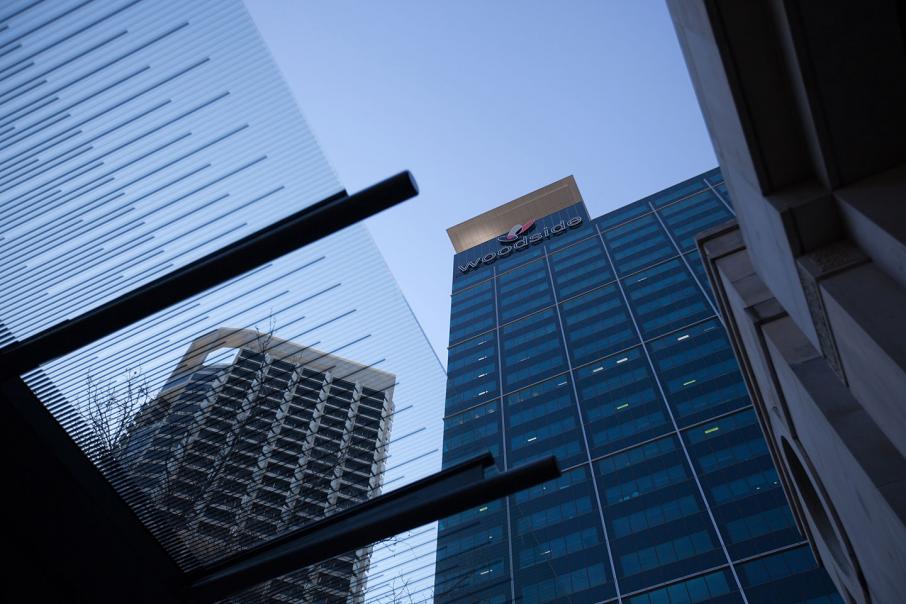 Perth's second biggest commercial landlord expects a reasonably quick recovery in the office market, joining a chorus of experts who say the current cycle has reached the bottom.

Office landlord Dexus released a research report on Australian commercial property markets earlier this week, which indicated demand had shifted to the positive side of the ledger in Perth following four years of market contraction.

Dexus head of office and industrial leasing, Chris Hynes, said Perth’s office market contraction had lasted longer than first predicted, after the mining sector shifted from investment to production, but the latest data showed Perth’s office vacancy rate had fallen to 22.7 per cent, down from 24 per cent at the end of June last year.

However, while Mr Hynes said many market commentators had predicted a slow and steady recovery, he expected further improvement in the near term.

“It’s not as if it’s in uncharted territory; if you look at the bottom of the cycle in Perth from the 1990s, it only took three years to halve the vacancy rate,” he said.

“Perth has a history of bouncing back fairly quickly.”

“Most of that would have been centred on Perth.

“We’re also in the third consecutive quarter of positive take-up of space, which is a really good indicator of turning the corner.

“In addition to that, the NAB business confidence indicator actually turned positive for the first time in a long time last year.

“Those things in themselves indicate the recovery has started, but generally just the level of interest and activity in the marketplace does as well.”

Mr Hynes said while professional services and the healthcare sector were standouts driving the office demand, encouraging signs were emerging out of the oil and gas and hard rock mining sectors.

“We’re seeing that the mining companies have probably gotten to the bottom now and they’ve stopped their subleasing programs and they are starting to employ people again,” he said.

“They have been big shedders of space both by natural expiries of leases that they aren’t taking up, and subleasing, but the indications are that what was still left on the market a couple of months ago has been withdrawn, or companies are looking to occupy it themselves again.”

Looking ahead, Mr Hynes said he did not expect a significant increase in office vacancies once Woodside Petroleum vacated the Dexus-owned 240 St Georges Terrace towards the end of the next year.

“As much as you don’t like to lose a tenant, we’ve been given lots of warning ahead of their departure,” he said

“That won’t happen until at least November 2018, and we’re substantially occupied right until then.

“What is pleasing from our perspective is we have some of the best quality space in the market available, and that’s where the depth of inquiry is coming into.”

Mr Hynes said a substantial refurbishment program would occur at 240 St Georges Terrace, including a new front entry onto St Georges Terrace, progressive re-fits of all of the building’s office floors, new hotel-style end-of-trip facilities, and a totally revamped retail and food and beverage offering.

However, Mr Hynes said he didn’t expect to sign a tenant comparable to the size of Woodside Petroleum.

“We always look to get a range of tenancy sizes across our buildings, and the reality is, if you look at all markets around the country there is a trend towards smaller tenants,” he said.

“We would think that we’ll probably get a couple of medium-sized companies, we might get one large one, but we’ll look at the economics of that if and when it’s presented to us, and then a series of one-floor or two-floor type tenancies over the next couple of years.”