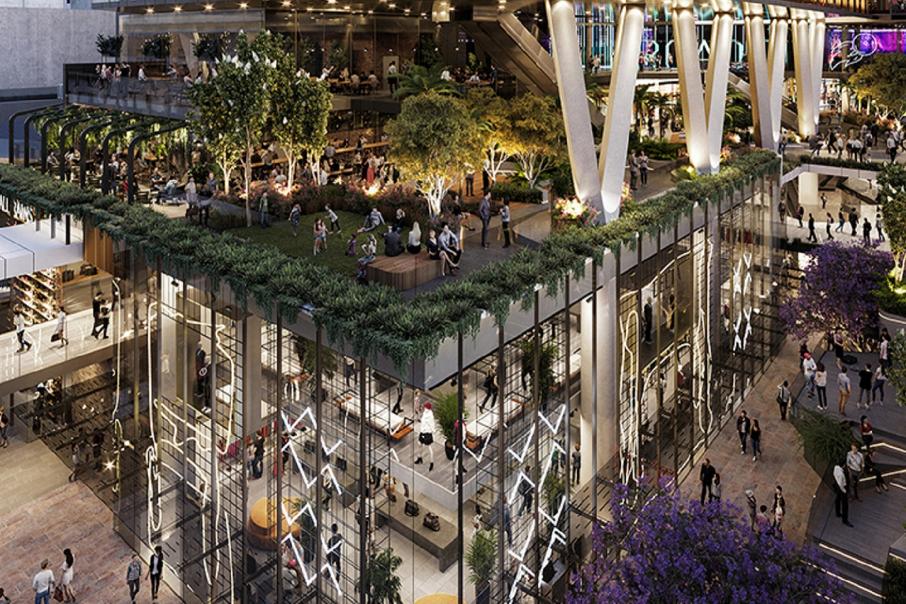 The Dexus upgrade encompasses a 22-storey mixed-use development, which includes a 17-storey office and education building.

A new pedestrian bridge linking to the Forrest Chase Walk is also proposed adjacent to the eastern side of the site.

The upgrade had a $60 million budget when initial plans were submitted last year, but the City of Perth received another application on behalf of the developer to increase the scope of works in mid-April this year.

In 2015, ISPT’s $100 million Forrest Chase redevelopment plans were given the green light, with completion of the project originally slated for late-2018. Work is ongoing, however.

In September last year, stage one of Charter Hall’s $250 million Raine Square development was launched, with Louis Vuitton and several other luxury brands set to occupy its fashion precinct expansion later this year.