An interstate expansion is providing a platform for property group Devwest to revive its development pipeline. 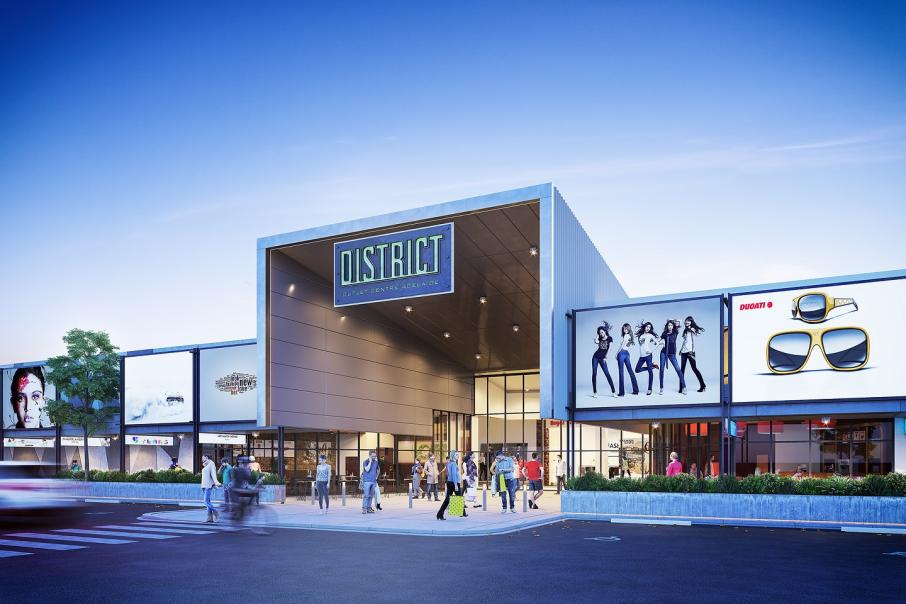 An interstate expansion is providing a platform for property group Devwest to revive its development pipeline.

Diversified developer Devwest Group is seeking to rebound from a challenging period with the launch of its first project outside Western Australia, while progressing plans for a major mixed-use building opposite Yagan Square.

Devwest will expand into South Australia via a 10,700 square metre retail project located at Adelaide’s secondary airport, Parafield, a centre that will be the developer’s largest retail project to date.

Preliminary works are slated to begin in October, with the centre, which will become an outlet mall, due to open in early 2021.

Devwest development director Brett Lovett said the project had been in the works for about four years, as had the firm’s broader interstate expansion plans.

“Adelaide has a lot of similar characteristics that we enjoy developing in Perth, so we’re also looking at some of the infill opportunities in Adelaide,” Mr Lovett told Business News.

“There are good mixed-use infill opportunities; we are looking at a couple of student accommodation schemes and … other things as well.

“We’re hoping to get another project in Adelaide off the back of the outlet centre.”

Mr Lovett said Devwest remained committed to the WA market, while an expansion to the larger eastern seaboard states was not in the company’s plans.

“At the size and scale that we are, we’re not really going to jump into the hotbed that is Melbourne or Sydney,” he said.

“We may do another project or two in Adelaide, but the lion’s share of our work will remain in WA.”

The Adelaide centre is Devwest’s first new development since it unveiled plans in 2017 to repurpose the old Telstra headquarters on Stirling Street into student accommodation in a joint venture with Hong Kong’s Gaw Capital partners.

That project is now complete, and Mr Lovett said Devwest was keen to restock its WA pipeline of works and rebound from the significant challenges that arose in 2015, related to its One Richardson development in South Perth.

In 2015, Devwest began construction of an $85 million, two-tower project comprising a nine-storey office building and 13 levels of apartments.

Business News understands it stalled because an anchor tenant for the office component backed out of a leasing deal.

Devwest also ran into trouble with its funding partner, with a dispute with Singapore-listed Sincap Group emerging over inter-company loan irregularities.

In March, Sincap Group announced to the Singapore Stock Exchange that it had reached a third settlement agreement with Devwest directors Damon Ferguson, Chad Ferguson and Tony Hatt to repay an outstanding loan under an instalment plan.

Devwest had previously maintained it was committed to the project and had secured a deal with construction contractor Broad to build it, however, Mr Lovett said One Richardson was no longer a priority for the Subiaco-based developer.

“With our strategy, our future pipeline and what we want to be doing and the way the WA market is going, there is a couple of projects that we’re looking to divest of,” Mr Lovett said.

“One Richardson has had its challenges and had its problems, we won’t shy away from that.

“Would we prefer to have it off our balance sheet and focus on some of our other projects? Yes, we probably would.

“We are talking to various parties that have expressed an interest either in joint venturing on the site or taking it on themselves, and we will continue to have those negotiations.”

Mr Lovett said Devwest would instead focus on progressing plans for a major mixed-use development at the Perth City Link, where it was named preferred proponent by the Metropolitan Redevelopment Authority early last year.

Devwest is still formulating plans for the project’s design and is preparing to launch an international architectural competition, with an aim of beginning construction by the end of next year.

“We are working with a high-profile funding partner in terms of carrying out the development, and in terms of the tenants we are talking about, that’s also exciting,” Mr Lovett said.

“By the end of 2022 the building will be there, it will be well designed with good architecture, which will help the Yagan Square situation.

“It’s obviously not good having no buildings opposite Yagan Square.

“We want to get it right but it’s going to take a bit of time.” 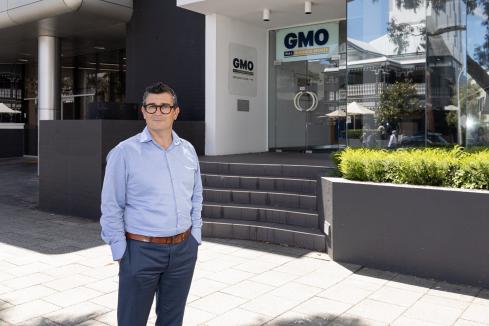 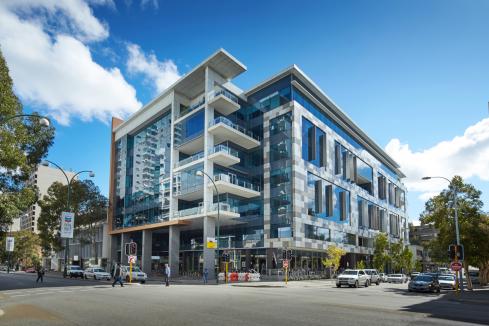 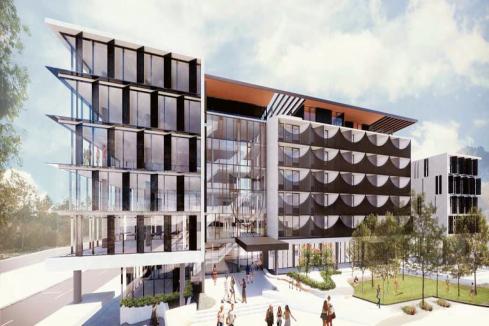