WA’s workforce may be looking at the future of work with rose-tinted glasses, according to new research from the Committee for Perth. 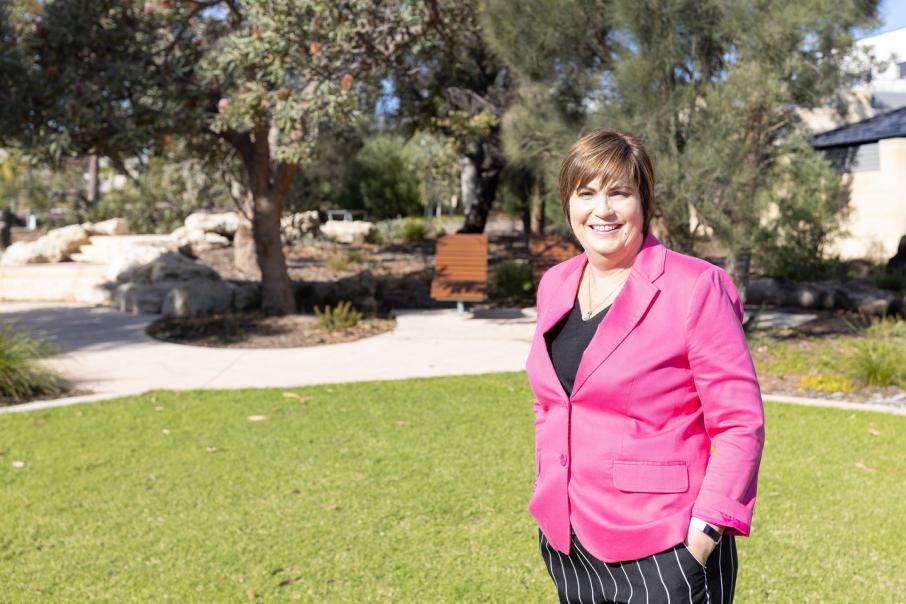 WA’s workforce may hold an overly optimistic view of the future of work, according to new research from Committee for Perth.

That research, conducted by Ipsos on behalf of the Committee for Perth, found more than half of workers and business leaders surveyed recognised the impact technological change would have on their job over the coming decade.

Most of those respondents anticipated the change would be positive, though, with chief executive Marion Fulker flagging a potential disconnect between the literature, the intention of business and local experiences.

“This could in part be because the impact of the most disruptive technologies - including robotics and artificial intelligence – are yet to come,” she said.

“The challenge will be for government and industry to lead in the preparation of the WA economy and its workers for the future of work in a way that strikes a balance between encouraging the workforce to prepare and generating alarm.”

COVID-19 was seen as having helped in this regard, causing many industries to adapt to impending technological change.

In that regard, men were seen as more likely to be prepared for technological change at work, given more than 40 per cent of men reported technology having had a significant impact on their work during the pandemic's peak, compared to fewer than a quarter of women who said the same of their work.

That might be an issue for women specifically, as two thirds of businesses reported an intention to shift towards flexible employment opportunities in the coming years.

And while the negative impacts of this, such as less networking, difficulty disassociating work from home and a lack of social interaction, may be concentrated among women, Ms Fulker said employers would do well to keep in mind how all working arrangements impact all workers.

Elsewhere, the report flagged the withdrawal of wage subsidies, the division between the regional and metropolitan workforce, and the prospect of growing underemployment as cause for concern over the coming decade.

Businesses meanwhile face a workforce with diminishing skills, with about half of those surveyed already raising concerns with the current workforce skillset.