SPECIAL REPORT: High-density residential developments are emerging alongside some of the state’s shopping centres, as owners seek to reposition their assets to offer more than just retail. 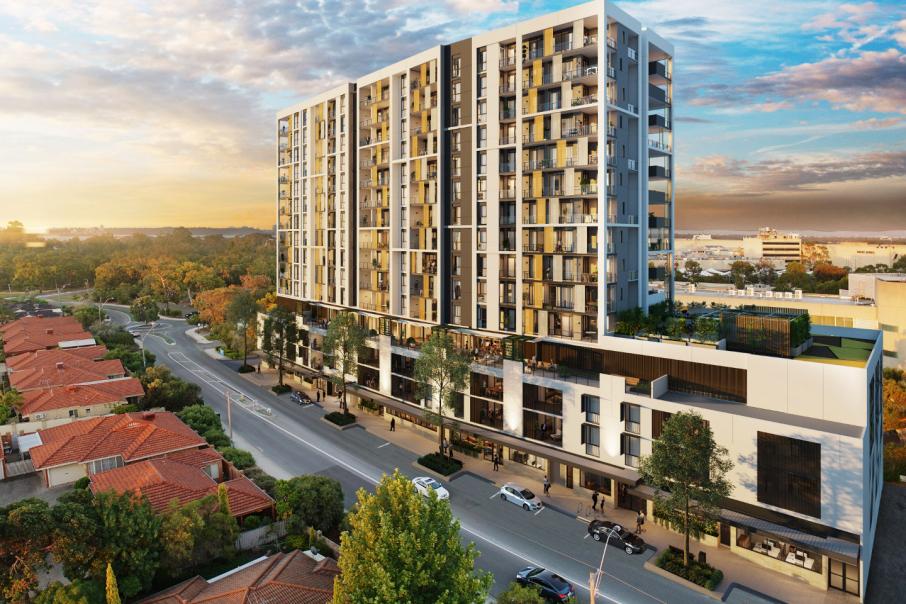 High-density residential developments are emerging alongside some of the state’s shopping centres, as owners seek to reposition their assets to offer more than just retail.

A new wave of offerings has started to take shape at some of Western Australia’s major shopping centres, backed by a pipeline of redevelopments worth more than $4 billion.

Bowling alleys, new cinema screens and dining precincts open past 5pm are just some of the increased amenity centre landlords have laid out in their plans to create a lifestyle destination, rather than just a shopping experience.

And apartment developers have taken note.

“Owner-occupiers want locations well-connected to amenity and that comes down to the lifestyle level we’re chasing, like walking distance to your favourite cafe,” Ms Trevisan told Business News.

“This is strategic for both AMP Capital and us – the connectivity between the centre (and Amara) and the new food and beverage offering is critical.”

The site is also located close to public transport, health and medical facilities, with the Fiona Stanley Hospital and Applecross Senior High School nearby.

Iris Residential managing director Simon Trevisan said about 20 per cent of Amara had been sold, representing more than $15 million worth of sales.

The group is also looking to incorporate a retail component at a lot it secured earlier this year in partnership with Primewest at LandCorp’s new infill development, Montario Quarter.

Iris Residential has plans for an eight-storey mixed-use development, including 140 apartments and a supermarket on the ground floor as well as commercial tenancies.

“In Perth there has historically been a preference for single (storey) residential,” Mr Trevisan said.

“But we firmly believe when apartments are focused on liveability and in the right locations, for a large part of the community it’s a preferred choice because it offers amenity and connectivity.”

AMP Capital WA divisional development director Scott Nugent said while apartment development at shopping centres was a relatively new thing for WA, it was a concept already established elsewhere in Australia and internationally.

“There are a handful of things that advantage the shopping centre owner and the first of those is it creates a sense of vibrancy,” Mr Nugent told Business News.

“(Post redevelopment) we’re going to have more restaurants and entertainment offers and it will trade into the evening, so having walkable catchments, people living there, it creates a real town centre.

“I think more developments in WA will be going that way, as more people become happy to live in the apartment-style accommodation.”

Mr Nugent said AMP Capital was already in talks with a well-known local developer regarding an apartment project at its Karrinyup Shopping Centre, where it is planning to invest $700 million into expansion work and upgrades.

He said the state government’s upcoming agenda featuring strata reform and the introduction of community titles would also make apartment development adjoining, and on top of, shopping centres even more attractive.

Community title schemes don’t yet exist in WA, but will be introduced in 2018 as a new option for the subdivision of freehold land into multiple schemes (apartment, retail, commercial), ultimately providing a clearer framework for mixed-use developments.

Mr Nugent said other regulatory moves, such as the rezoning around the Garden City centre, were already taking effect, prompting other developers to invest in the area.

“There are lots of other developers, who have nothing to do with us, who’ve done their own developments just off the back of what we’re looking to do to update our facilities,” he said.

Sunlong Constructions was one of the first movers, completing a project on Lake Street in 2016, with at least seven more sites in and around the Carousel shopping centre likely to accommodate apartments.

The City of Canning recently settled the sale of a one-hectare site on the corner of Cecil Avenue, opposite the Cannington train station, to Georgiou Developments for $6.6 million.

Plans are yet to be finalised, but it’s anticipated the development will include apartments as well as commercial space.

The group announced earlier this month that it would sell up to $1 billion of its sub-regional and neighbourhood shopping centres across Australia, and executive general manager Carolyn Viney said sales proceeds would be reinvested into development opportunities like Galleria.

She said the development of commercial offices, hotels and residential buildings at some of its assets were among the reinvestment options Vicinity was starting to explore. 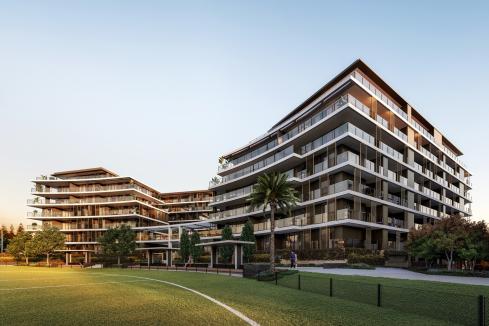 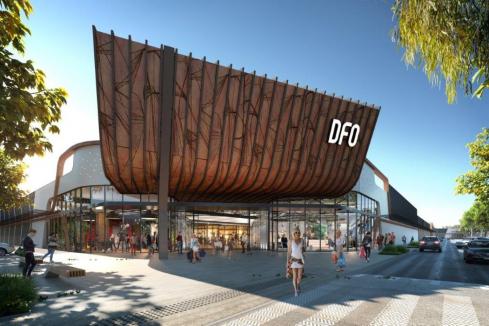 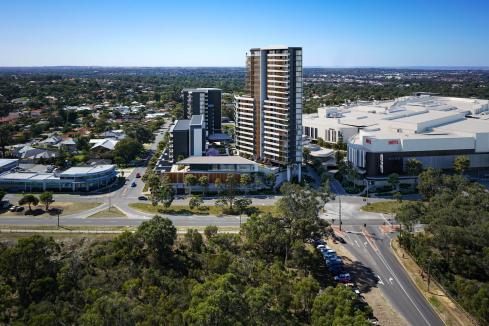