DevelopmentWA has announced plans to expand an industrial estate in Perth’s northern corridor, putting several lots on the market. 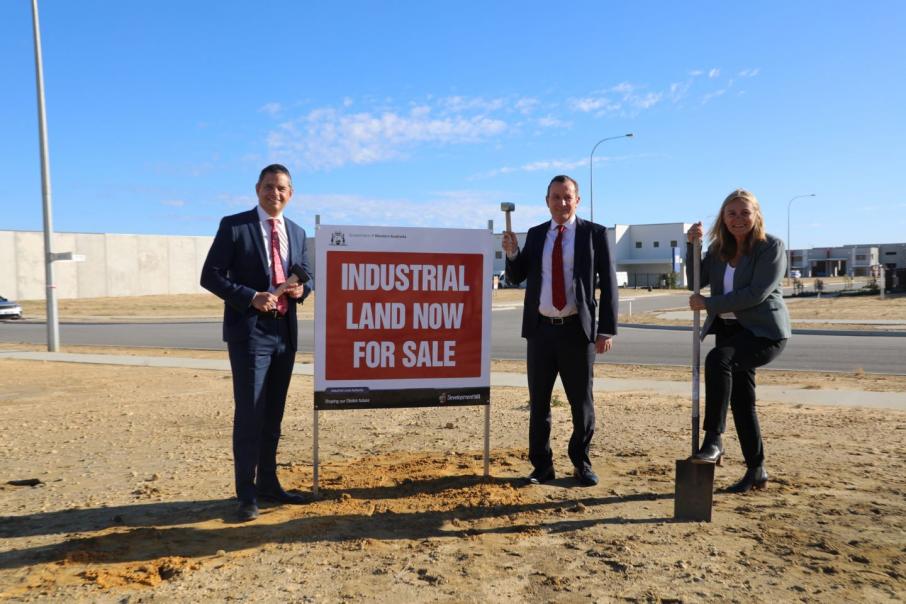 DevelopmentWA has announced plans to expand an industrial estate in Perth’s northern corridor, putting several lots on the market.

The lots create a second entrance to the industrial precinct from Flynn Drive.

The release of land comes after Meridian Park was brought under DevelopmentWA and follows a wave of construction activity that has delivered a Main Roads depot, a commercial bakery, a food wholesaler, and multiple completed industrial units.

Premier Mark McGowan said the estate would be a major employment hub for many years to come.

“On completion, the Neerabup Industrial Area is expected to be one of the biggest industrial estates in Perth, and ultimately generate up to 20,000 new job opportunities,” he said.

The government anticipates the new land release will unlock $42 million in private investment.

“The desire for land at Meridian Park and the level of development activity seen in recent months is testament to the estate’s quality and prime position in Perth’s growing north-west corridor,” he said.

“Most importantly, the businesses buying land and building premises at the estate are creating jobs for Western Australians - both during construction, and on an ongoing basis in the years to come.”

Member for Wanneroo Sabine Winton said it was an exciting opportunity for businesses to expand and jobs to be created in the northern suburbs and expects the release will create significant interest.