Developing interest in apartments as buyers warm to opportunities

The warmer spring weather has coincided with cautious optimism coming back to Perth’s apartments market. 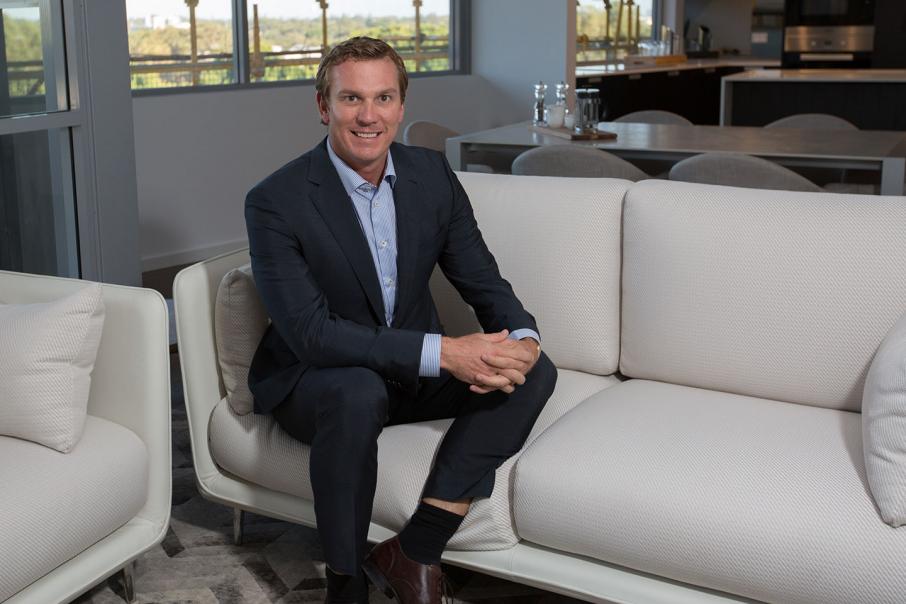 The warmer spring weather has coincided with cautious optimism coming back to Perth’s apartments market.

Signs of life are emerging for Perth apartments, with developers gearing up for project launches across the city amid an uptick in the number of potential buyers.

Much has been made of the patchy nature of Perth’s apartments market in 2016, with slow sales and a large number of approvals fuelling speculation the market was in danger of oversupply.

However, developers have reported increasing interest in Perth apartments, particularly during the past three months, with an uptick in traffic through displays translating into sales.

Blackburne managing director Paul Blackburne said the higher levels of interest were partly due to the traditional spring bounce in Perth real estate, where more buyers traditionally emerged with the warmer weather, and speculation that the market had bottomed out.

“That’s really creeping into the market now; people who understand market cycles are saying ‘ok, now is the time to buy, because I’m getting some extra value that I might not get next year or the year after’,” Mr Blackburne told Business News.

“We’re getting good volumes of traffic, but there is no doubt that it’s hard work.

Mr Blackburne said interest was particularly high at two of his company’s projects in the western suburbs – Aria in Swanbourne, which was completed earlier this year, and Minim Cove in Mosman Park, where construction kicked off last week.

Mr Blackburne said more than 2,000 people had visited Aria since the project was completed three months ago, translating into 20 sales at an average of $1 million each, including two penthouses that sold last week, both for more than $1.8 million. 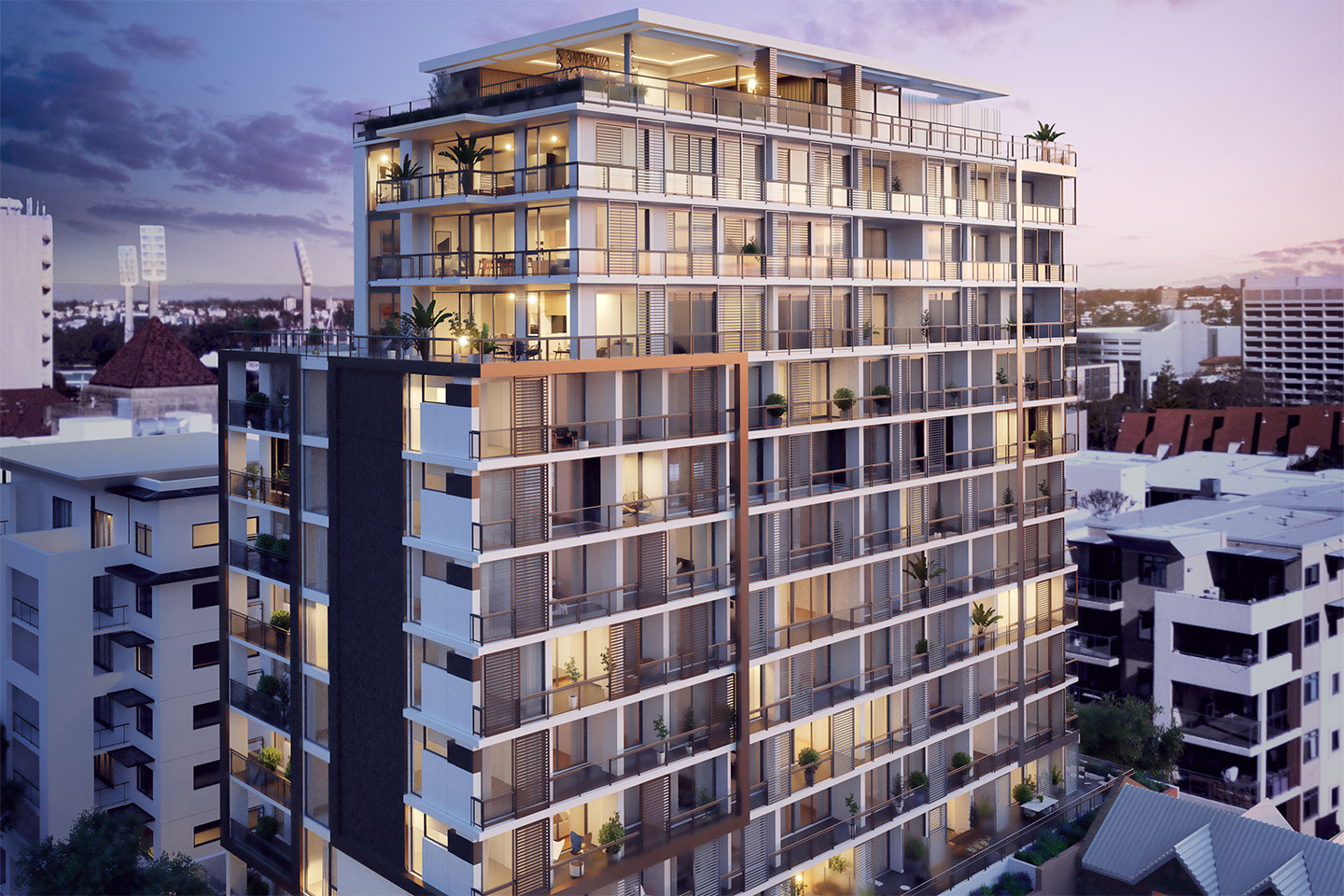 Blackburne’s Enclave in East Perth is one of three new major projects for the West Perth-based developer. 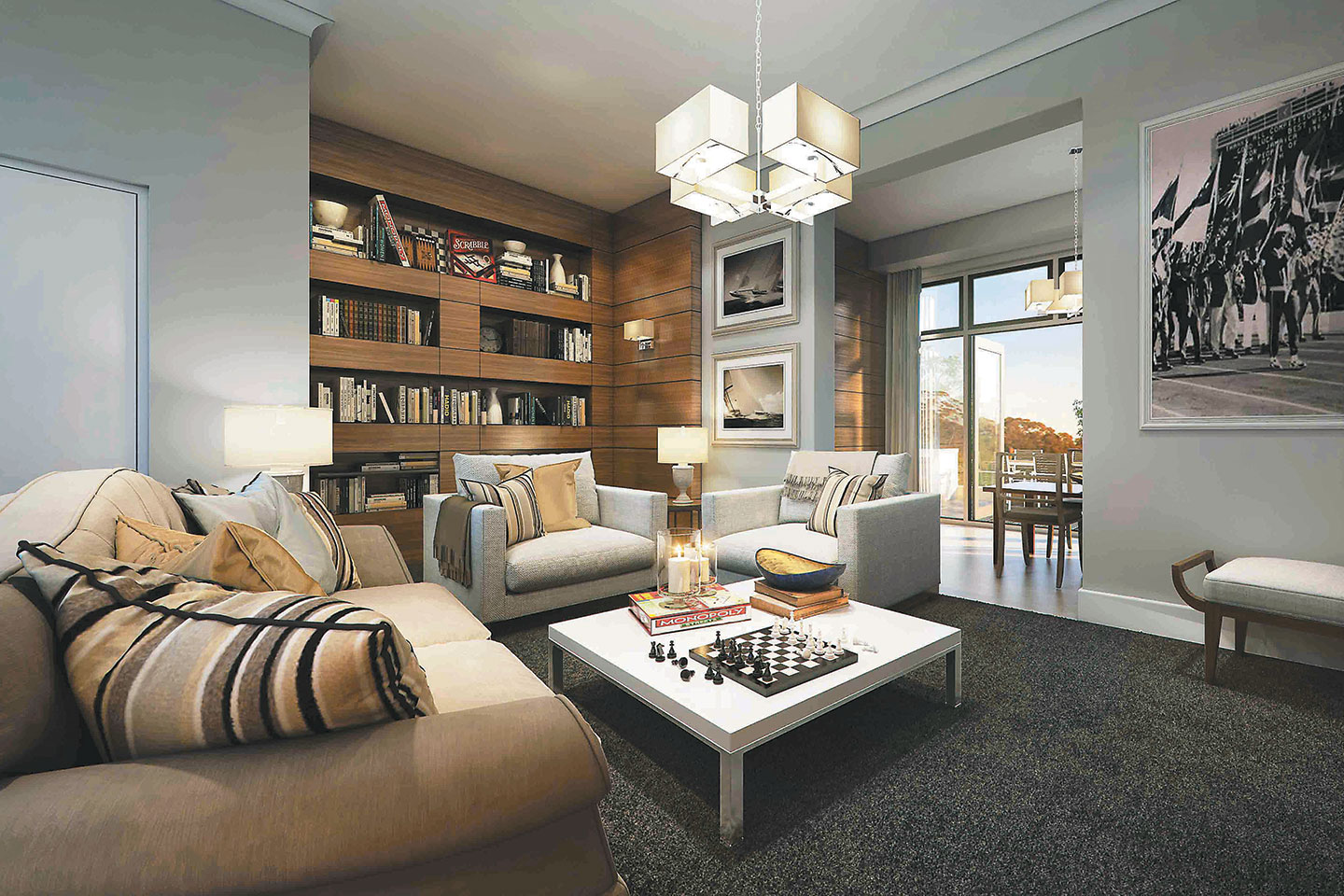 The residents’ lounge at TRG Properties’ Empire West has proven to be a lure for buyers. 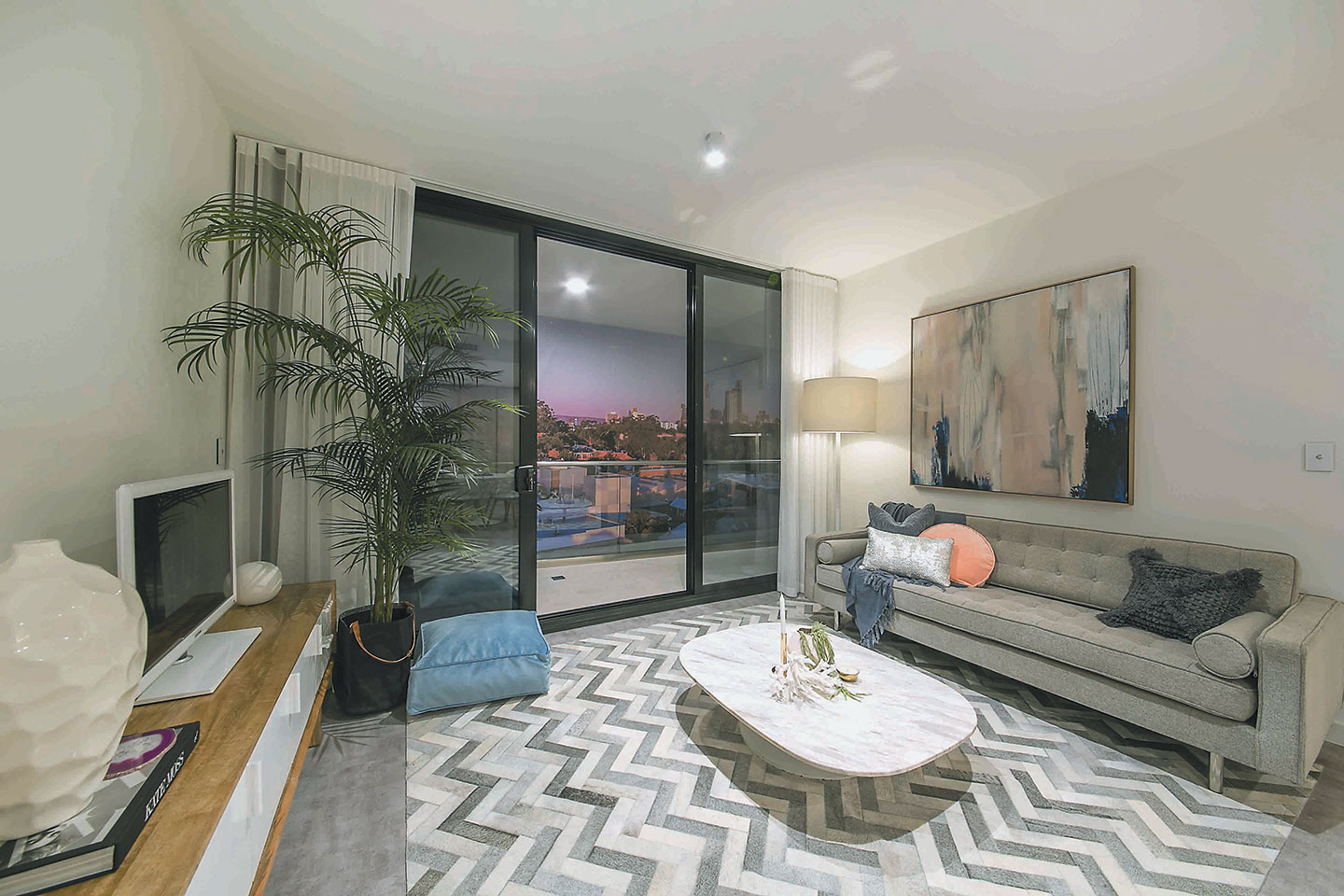 Mr Blackburne said 17 of 26 luxury apartments on offer at Minim Cove had been sold in the past six months, achieving prices ranging between $1.3 million and $1.7 million, with all but one buyer local owner-occupiers.

“I was always pretty confident in the product because there is a real undersupply of affordable luxury in Perth,” he said.

“There have been a lot of high-end apartments in the western suburbs, but they’ve all been at $15,000 per square metre, whereas we are getting stuff out at $11,000/sqm.”

Mr Blackburne said his company also had a robust pipeline, with three projects to launch in the next six months totalling 345 dwellings with an end value of more than $250 million.

The projects comprise a $70 million, 150-apartment project at Claremont on the Park, where LandCorp recently began marketing its fifth development site, as well as a 95-dwelling development at Ascot Waters, with an end value of around $60 million.

The third new project will launch around March 2017, and will be a new proposition for Blackburne – a three-storey walk-up development near Butler train station.

Mr Blackburne said more than $1 million would be spent on marketing the projects, a sign of confidence in the market’s prospects for the near future.

“What we’ve demonstrated is, all our projects are either getting pre-sales or getting under way,” he said.

“The reality is, we haven’t stopped at all in the number of projects we get under construction.

“We average two to three per year, and whether there was a boom or not, nothing has changed.

“And it is not just us, there are a few developers out there delivering really good value at the moment and they are getting sales.

“But if you’re not delivering value, it’s tough.”

Other developers launching recently include SKS Group, which has started marketing its 17-storey, 146-apartment Hawthorne Green development in Burswood, and Swanline Group, which last month began selling its 370 Oxford project in Mount Hawthorn.

Defence Housing Australia is gearing up for an official sales launch at its Liv Apartments in Fremantle, which will comprise 166 apartments on Queen Victoria Street, across the road from M/Group’s Heirloom warehouse conversion project.

DHA expects to start building Liv before the end of the year, subject to relevant approvals and timelines.

TRG Properties chief operating officer Tanya Trevisan reported strong success at her firm, with $2 million worth of Empire West apartments selling in the past two weeks in Perry Lakes.

Ms Trevisan said TRG was also gearing up to launch marketing for its much-anticipated City Gardens Booragoon in 2017, with an uptick in both buyer interest and sales in recent weeks pointing to a renewed sense of optimism in the market.

“For some months, the overriding attitude of apartment buyers has been one of caution,” Ms Trevisan told Business News.

“While they’ve continued to look and show interest in developments, they’ve been slower to commit.

“We are now starting to see that change. We did no marketing over winter and have recently relaunched for spring … and we’ve seen a huge increase in the number of people visiting both the sales suite at Empire West and the display apartment at Empire East.”

Ms Trevisan said there had been a significant jump in enquiry at TRG’s Marina Edge project at Port Coogee.

“We’ve recently opened a display apartment there and with the warmer weather bringing people back to the beach, the number of people visiting the display has increased significantly over the weekends,” she said.

“Marina Edge is also now built up to level seven, making it the tallest building within the Port Coogee estate, which both highlights the views available to Fremantle and Rottnest and provides confidence for buyers.

“We’re now almost two thirds sold in that project with total sales sitting at around $50 million.”

Georgiou Developments executive director Jon Smeulders stopped short of describing the market as revived, but said there was no question there had been a distinct shift in sentiment during the past 10 to 12 weeks.

“We opened our fully-specced and furnished display apartment at VITA West Leederville in July, and it was well received,” Mr Smeulders said.

“However, in recent weeks we have seen a significant increase in numbers through the apartment, and we had a very strong response to a cooking demonstration event we held there for potential buyers.

“It’s clear from what we’re seeing and hearing on the ground that the mood is changing, and there’s more confidence coming back into the buyer equation.

“We’re heading towards that tipping point where that higher level of interest and activity will convert into more sales contracts, and we’ll start to see some real momentum in the market again.”