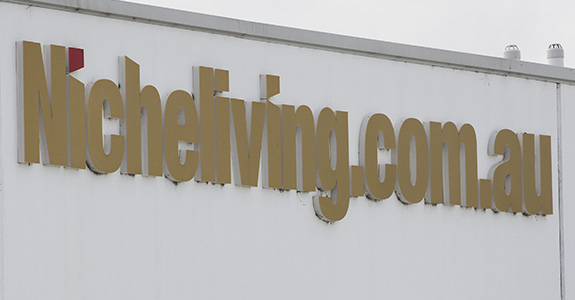 A Perth developer and builder recent campaign to attract investors has drawn the ire of the corporate regulator, with the Australian Securities and Investments Commission imposing a fine of more than $40,000 for misleading advertising.

As well as the fine for Nicheliving, ASIC also imposed new licence conditions on its financial services arm, Wealth WA Pty Ltd, in relation to the advertisements, which were published online, on Facebook, YouTube and television between May and October last year.

The advertisements claimed purchasers could buy an investment property for just $59 per week.

“ASIC was concerned that the advertisements were misleading because they did not disclose the detailed assumptions and qualifications which underpinned a negative gearing investment strategy, requiring the consumer to enter into a mortgage to finance the purchase of the property and to pay an up front amount of $35,000,” ASIC said in a statement.

ASIC said it was also concerned with the accuracy of previous advertising, including claims that consumers could pay off mortgages in eight years instead of 30, reduce their tax obligations to zero, and increase their net worth by $100,000 by investing $59 per week.

Any new advertising by the company will now be subject to review by an independent compliance consultant, while staff will be retrained to inform them of their legal obligations regarding financial products and services throughout the marketing process.