Developer faces repossession of project over $1m in 'unpaid loans' 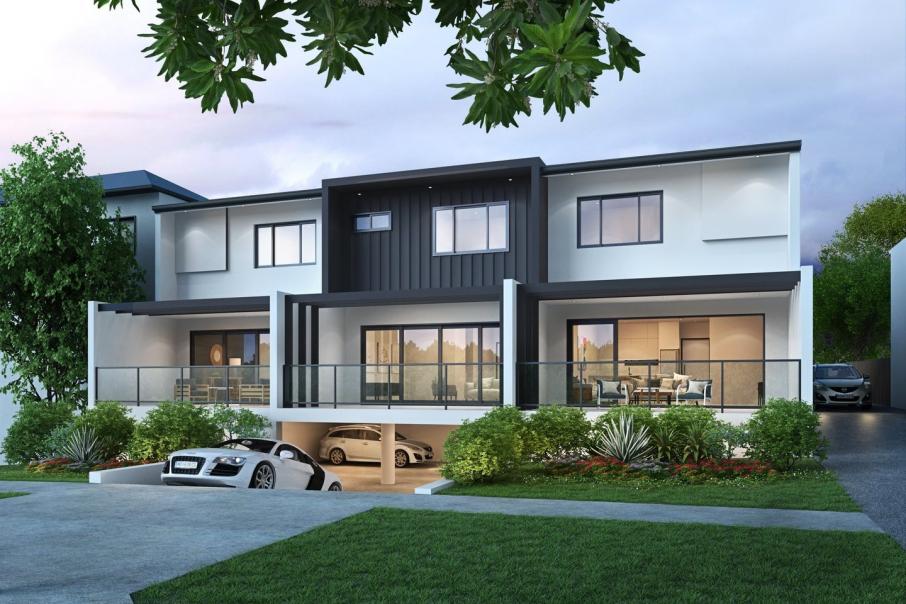 The mortgage lender is now seeking the repossession of almost one-third of the development.

According to a writ lodged in the Supreme Court this week, Platinum Mortgage Securities allegedly agreed to lend Fremantle 155 Pty Ltd more than $2.13 million back in 2018, on the condition it agreed to pay 12 per cent interest annually.

Under the agreement, if found to be in default, the interest on that loan would jump to 18 per cent.

That mortgage is understood to have helped finance the acquisition and development of a two-storey apartment complex at 155 Holland Street in Fremantle, a block spanning almost 900 square metres.

According to ASIC, Fremantle 155 is directed by Scott Grainger, who also spearheads Strategic Equity Solutions - a project and fund manager working on the project.

In June 2020, the property was subdivided into seven lots.

In the writ, Platinum Mortgage Securities claimed Fremantle 155 continued to remain proprietor of units 2 and 6.

The entirety of the loan was supposed to be repaid by October 2019, but Platinum Mortgage Securities claim that agreement was varied in November 2019 and extended until April 2020.

By August 2021, the loan term had expired, with Platinum Mortgage claiming the developer still owed $959,599 and was, therefore, in default under the agreement.

In the writ, Platinum Mortgage alleged it wrote to Fremantle 155 warning that if the default was not rectified, the whole of the amount due and owing was to be paid immediately or it would face legal action.

The lender made good on that threat this week, asking the court for possession of the properties, the amount outstanding under the loan agreement, interest and legal costs.