One of WA’s oldest land development companies has launched a marketing campaign with a major difference – it’s not about selling any lots. 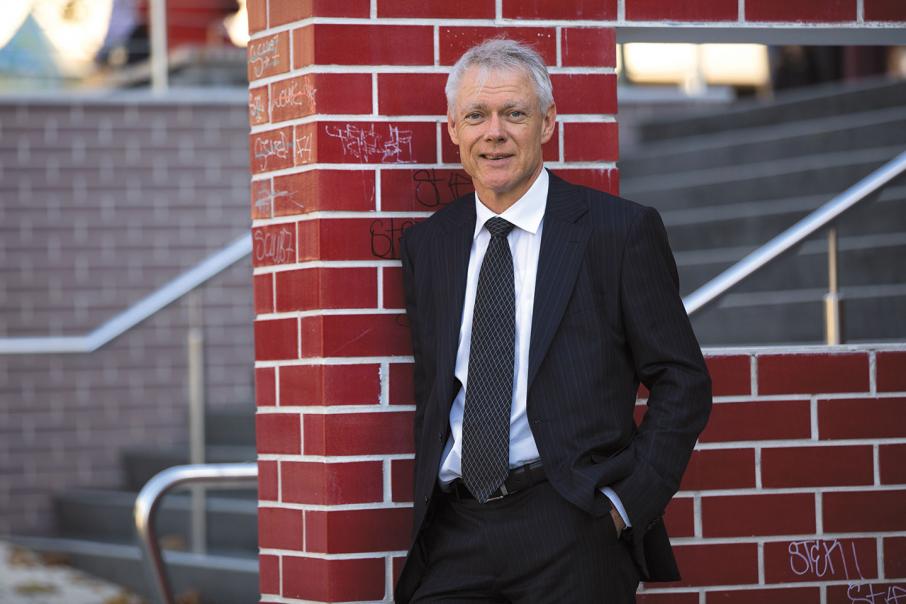 NOVEL: David Lantzke is confident a tourism campaign, instead of a conventional marketing brief, will translate into land sales at Jurien Bay. Photo: Attila Csaszar

One of WA’s oldest land development companies has launched a marketing campaign with a major difference – it’s not about selling any lots.

Ardross Group is funding a major tourism campaign to showcase Jurien Bay in the hope of building sufficient interest in the town as a holiday destination to stoke sales at its Beach Ridge Estate.

Jurien Bay, 220 kilometres north of Perth, was identified as a regional ‘SuperTown’ in 2012, with the state government keen to grow its population from the current 3,700 to more than 20,000 over the coming decades.

Ardross Group owns a significant parcel of land around Jurien Bay, with more than 2,000 hectares of its landholding having approvals in place to build 9,000 residential lots. 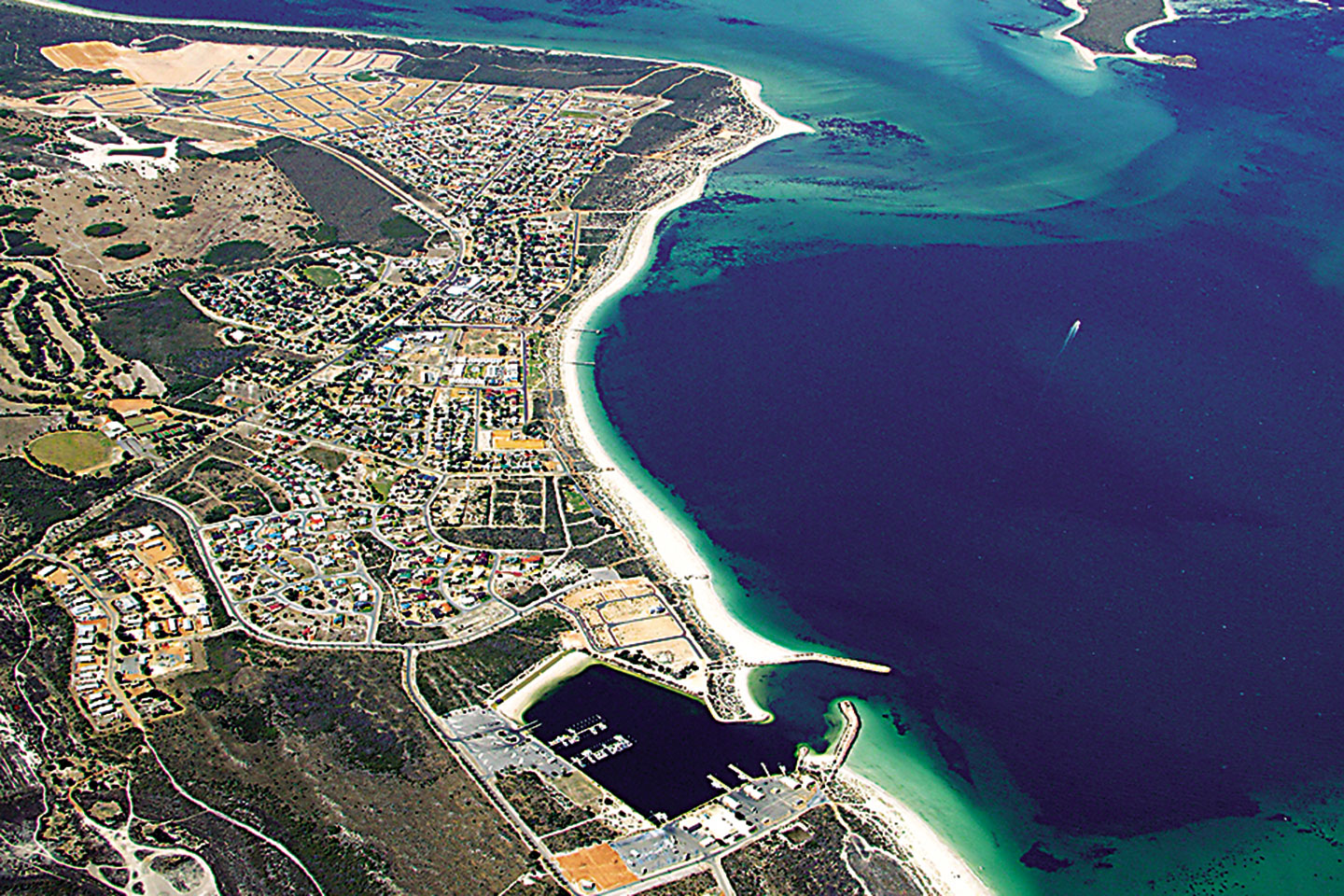 The campaign, known as ‘Jurien Bay Time’, was developed in collaboration with local marketing firm JLCA and advertising agency Bear in Black.

‘Jurien Bay Time’ is a typical tourism-marketing offering, showcasing holiday activities and destinations around Jurien Bay; but it does not offer any land for sale.

Ardross Group chairman Harry Hoffman said the campaign would not only demonstrate Jurien Bay’s attractiveness as a holiday destination, particularly for those living in Perth’s northern suburbs, but also as a potential retirement spot.

“We have a very firm view that the future for Jurien Bay is very bright, which is why we have been prepared to invest for the long term,” Mr Hoffman told Business News.

Ardross Group chief executive David Lantzke said the approach was certainly not typical for a land developer, with most advertising campaigns focused on selling as many lots as possible.

“What’s good for Jurien Bay is good for Ardross, that’s the approach we’ve taken in engaging with the community in a multi-faceted way,” he said.

“It’s about getting as many people aware of Jurien Bay and visiting the place as we can, because the more people that visit and the more people who understand what the product is, hopefully that lends itself to enjoyment and more people saying ‘it wouldn’t be bad to have something up here’.

“That’s where we can turn visitors into potential buyers.

“It’s a bit of a long bow, but we’ve got a large land bank, we’ve got everything in place from government in terms of approvals from a planning point of view; it’s about finding a new market and finding demand.”

“It’s really around positioning Jurien Bay in the market up against all of the other seaside locations.

“There have been suggestions that Jurien Bay should be the Dunsborough of the north and it certainly has that potential, but this is about helping the community reach that awareness.”

Mr Lantzke said the local community had wholeheartedly approved the group’s plans in Jurien Bay, with consultation having started when Ardross first bought land in 1995.

“Luckily, because of the way that we’ve consulted with them over the years, they are not threatened by the scale of the growth because they can see benefits.

“They can see benefits of scale, benefits of better health systems as you age in place, the benefit of better goods and cheaper options when you get to scale.”

Part of that consultation resulted in the establishment of strict guidelines at the Beach Ridge Estate, with roof tiles and other hallmarks of suburban Perth strictly not allowed at the beachside locale.

A display village is under construction, with completion expected within months.

“It’s a beach cottage-feel to try and emphasise what the design criteria are,” Mr Lantzke said.

“We are trying to get an architectural vernacular that talks to the coastal location, that doesn’t represent potentially it being another suburb of Perth.

“Throughout the planning process and the approvals process we were very clear with government agencies about not replication metropolitan Perth in that area to retain something unique.”