Synergy will run a rapid expression of interest process to redevelop the South Fremantle Power Station, after receiving an unsolicited bid. 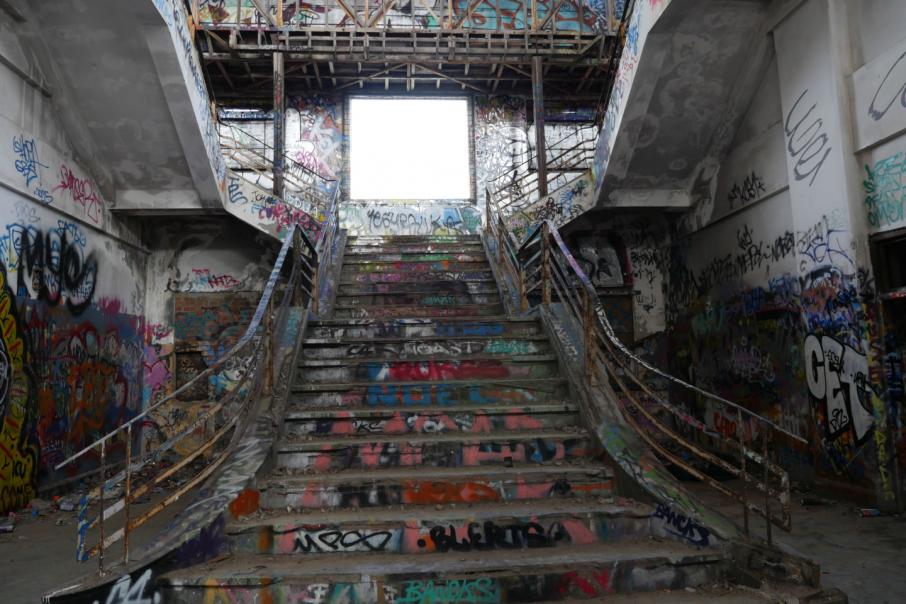 Synergy will run a rapid expression of interest process to redevelop the South Fremantle Power Station, after receiving an unsolicited bid.

The coal power station opened in 1951, but was shut in 1985 and the heritage building has since become disused.

Those expressions will be open for just eight working days.

The process was sparked by an unsolicited bid from a developer to take on the site, although it is not clear which developer.

A similar project at East Perth Power Station will be in the hands of businesses owned by Kerry Stokes and Andrew Forrest.

It has been reported the state government will chip in $66 million for that deal, which has attracted controversy, particularly because not all details are publicly available.

Mr Johnston said the land was waterfront and in the inner region of Perth, making the land valuable.

He said a hotel or apartment complex might be considered at the site.

But the site has some drawbacks, as a former industrial site with a heritage building.

“Synergy has made clear in its advertising there will have to be a developer with a plan to manage the challenges on the site.”

The developer would take on the obligations for upkeep, he said.

Mr Johnston later added that he did not think there would be a very high valuation on the site, because of those costs.

Synergy chief executive Jason Waters said the business had paid to maintain the structural integrity of the building and for maintenance costs, which was a significant amount of money.

"We believe we'll get a lot of interest," he said, while a decision has been flagged for September.

DevelopmentWA has previously undertaken master planning for the Cockburn Coast including the power station, suggesting it would provide residential space for 12,000 people.

There would be 7,500 square metres of retail and commercial space, DevelopmentWA said, with 150 apartments above the power station.