Derbarl Yerrigan out of administration

WA’s largest Aboriginal health service has come out of administration after appointing a new board and modernising its governance rules, with independent directors given voting powers. 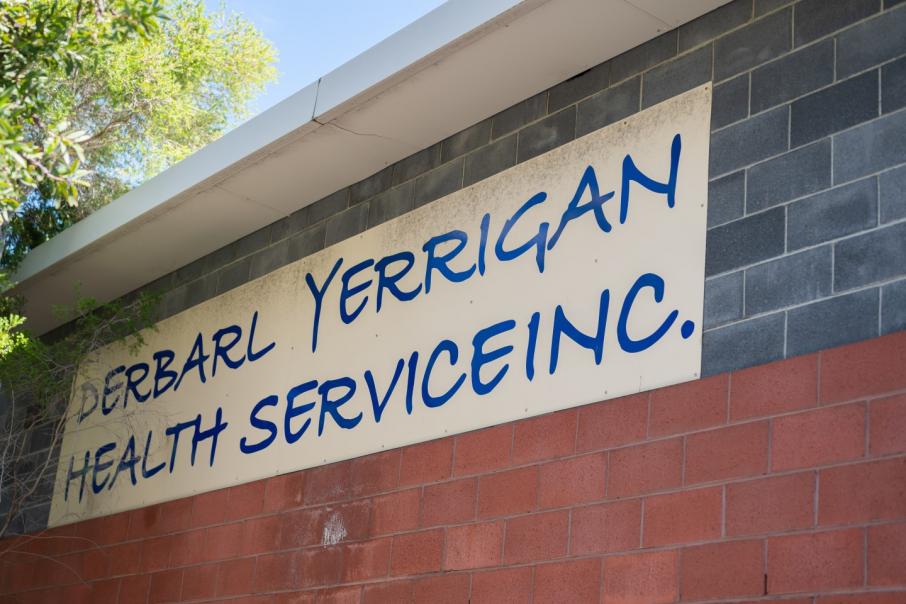 Western Australia’s largest Aboriginal health service has come out of administration after appointing a new board and modernising its governance rules, with independent directors given voting powers.

This comes three months after the registrar appointed Jack James and Paula Smith from Perth firm Rodgers Reidy as the joint special administrators.

The appointment was requested by a majority of the corporation’s directors.

In a final report to members, the special administrators said Derbarl Yerrigan was in a good financial position.

The member directors include Sandra Eades, who was appointed chair in April last year.

The independent directors are Rick Brooks and Helen Swift.

Mr Button said Derbarl Yerrigan’s rule book has been amended to ensure the board is a high-performing team capable of achieving strategic objectives.

“They must have relevant knowledge, sign a confidentiality deed and obtain a national police check, to ensure they meet required regulatory standards for directors of health care organisations.”

He added that Derbarl Yerrigan’s independent directors previously had no voting rights and were not required for quorum at board meetings.

“Now, the rules better recognise their contribution, and their equal responsibility for decisions made by the board.”

Mr Button said service data showed an improvement in Derbarl Yerrigan’s performance, in areas such as number of health checks and its back-to-school incentive program for child health checks. 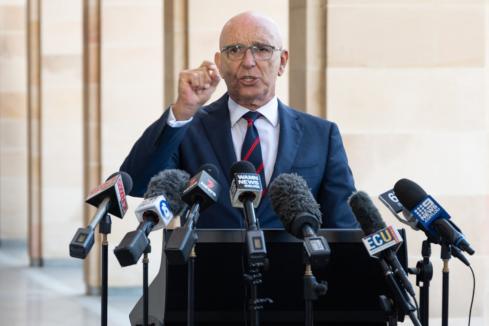 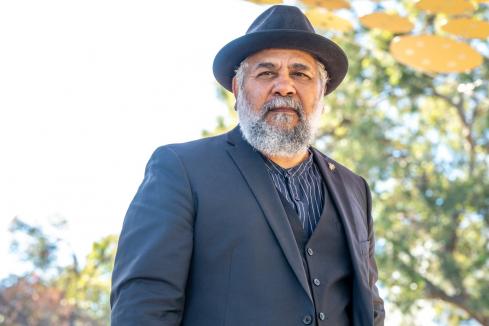 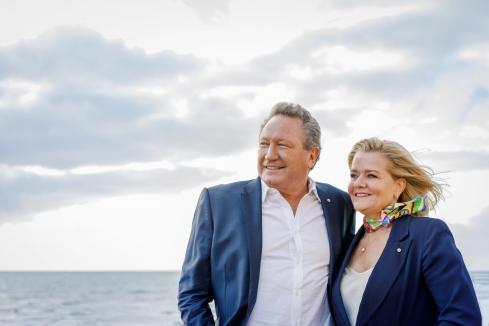 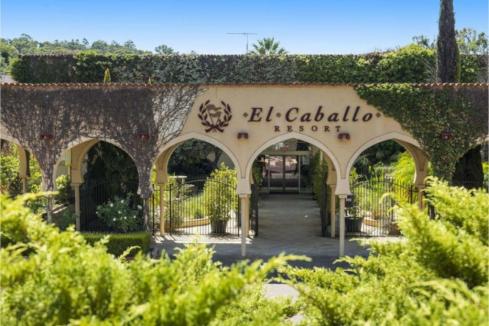