One of the state's two deputy police commissioners, Gary Dreibergs, has ended his 40-year career and will not be in the running to replace the outgoing commissioner Chris Dawson. 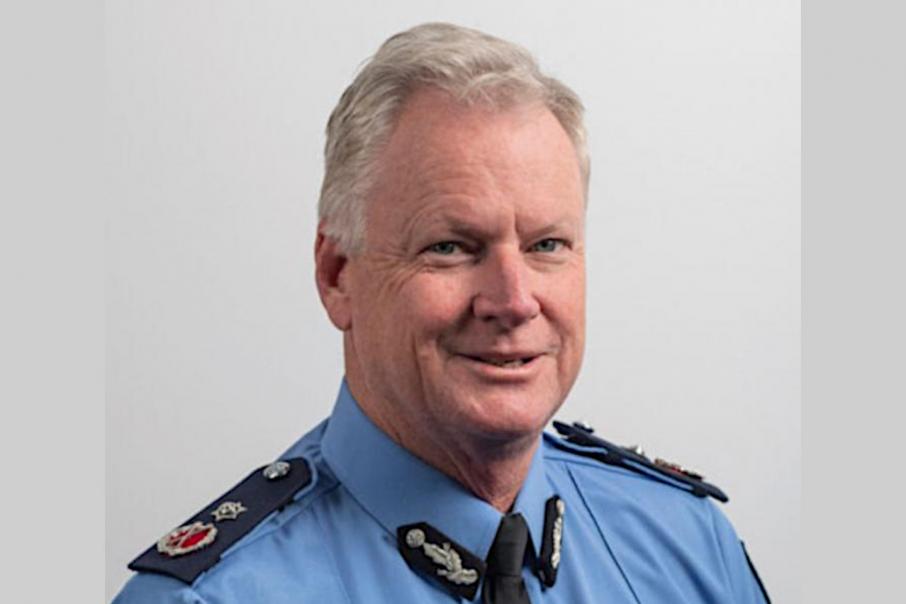 One of the state's two deputy police commissioners, Gary Dreibergs, has ended his 40-year career and will not be in the running to replace the outgoing commissioner Chris Dawson.

Mr Dreibergs has recently been central to the police and government COVID-19 response and worked closely with the state emergency management team as vaccine commander.

“Gary Dreibergs has played a pivotal role in guiding Western Australia through the pandemic and on behalf of the state," Premier Mark McGowan said.

"His commitment as vaccine commander, to drive our vaccination rates up to a level that is the envy of all other states, is an achievement he should be very proud of and an achievement the community should be grateful for."

WA has reached 80 per cent third dose vaccination for all people aged 16 and older.

"In January, deputy commissioner Dreibergs was appointed WA’s vaccine commander, taking over from police commissioner Chris Dawson, at what was a crucial time in the state’s fight against COVID-19," the premier said.

Mr Dreibergs joined WAPOL in 1983, and became an assistant commissioner in 2008, when he was put in charge of the force's professional stadards portfolio. He became a deputy commissioner six years later, and was the state's representative on the national counter terrorism committee.

Mr Dreibergs was seen as a contender for the top job, which becomes available in July, when commissioner Dawson begins his role as WA's next governor.

The most likely sucessor is deputy commissioner Col Blanch, who has a particular focus on leveraging technology to catch major criminals inside WA and beyond. Mr Blanch, who came to WA after working alongside Mr Dawson at the Australian Crime and Intelligence Commission, has confirmed his application to become the next commissioner.

“I thank Gary for his four decades as an officer, where he has served the WA public with distinction, and I wish him all the best for the next chapter of his career," Mr McGowan said.

Mr Dreibergs finishes up in June.