The 12 months to June 2015 has marked the first time in more than a decade that fewer interstate people came to Western Australia than left. 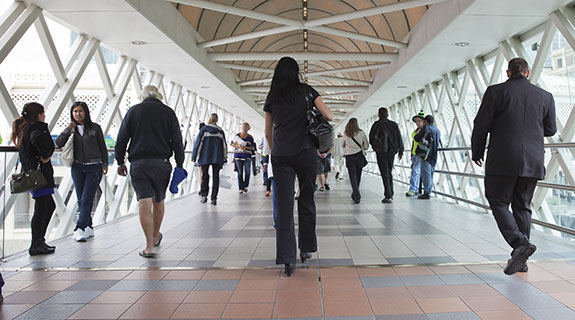 People leaving WA for elsewhere in Australia have outnumbered those moving from interstate.

The 12 months to June 2015 has marked the first time in more than a decade that fewer interstate people came to Western Australia than left.

In net terms, almost 2,000 people have left WA to live elsewhere in Australia in the past financial year, but the state’s population has still grown by 1.3 per cent, in line with national growth figures.

According to Australian Bureau of Statistics data released today, WA’s population stood at 2.59 million in June 2015, up 33,200 on a year earlier.

About 21,000 of this growth came from what’s called a ‘natural increase’ (number of births minus number of deaths).

Just over 14,100 people arrived from overseas, while 1,962 fewer people moved here from interstate than the number who left.

The September quarter of 2003 was previously the last time there was a net deficit in WA’s interstate migration.

Fewer people have now come into WA from interstate than those who left for three consecutive quarters.

In all, 4,400 of these people are now 100 years or older, with the number of centenarians increasing by 550 in the past financial year.

A total of 405 centenarians lives in WA.

While Australia’s median age remained unchanged between 2014 and 2015 at 37, the longer-term trend shows the nation is growing older.

During the past 20 years, the proportion of people aged 65 and over has increased from 12 per cent to 15 per cent. 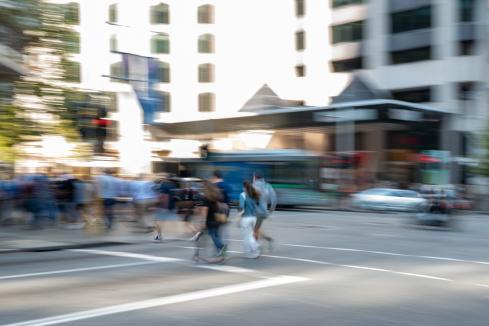