Contractor Densford Civil has secured the first stage of works to extend Stephenson Avenue, as part of a $125 million project jointly funded by the state and federal governments. 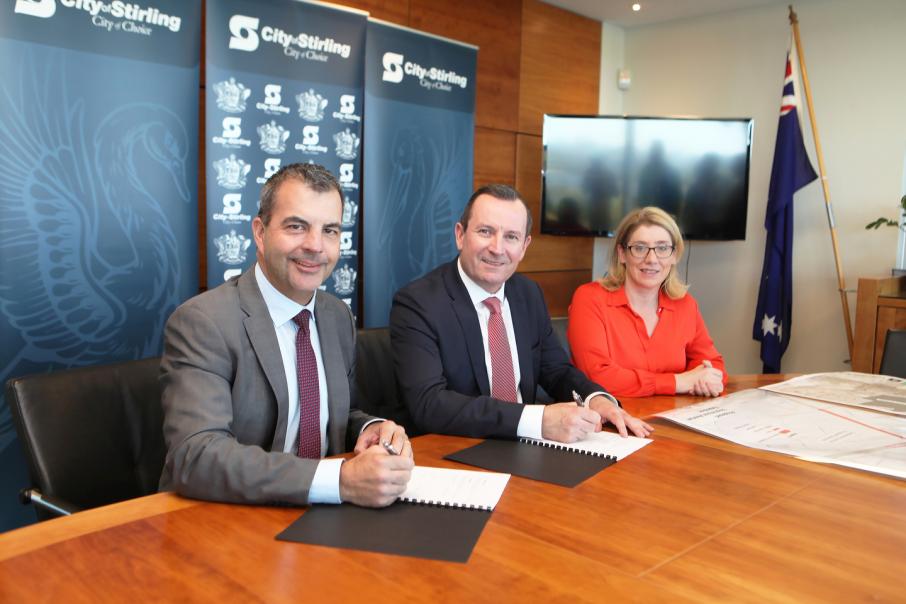 Contractor Densford Civil has secured the first stage of works to extend Stephenson Avenue, as part of a $125 million project jointly funded by the state and federal governments.

The project is intended to ease traffic congestion, reduce travel times for local residents and improve accessibility to the Stirling City Centre – an area bounded by Karrinyup Road, along Cedric Street and Ellen Stirling Boulevard to Scarborough Beach Road.

Construction is expected to begin in August.

This phase will be managed by the City of Stirling, with Densford expected to employ up to 100 local workers.

Premier Mark McGowan said it was positive to see a local company selected as the preferred proponent to deliver the project.

“It’s projects like this that help support our economy and local businesses,” he said.

City of Stirling Mayor Mark Irwin says the project is a key component for the Stirling City Centre, which will "unlock private investment in the area, relieve traffic congestion and increase employment opportunities".

The second stage of works, to be managed by Main Roads WA, involves connecting Stephenson Avenue to the freeway.

Transport Minister Rita Saffioti said Phase 2 was one of 24 projects in the state being fast-tracked during the COVID-19 pandemic.

Tenderers will be sought in July, she said, with construction scheduled for early next year.

The state government has committed $60 million towards the overall project, and the federal government $65 million.