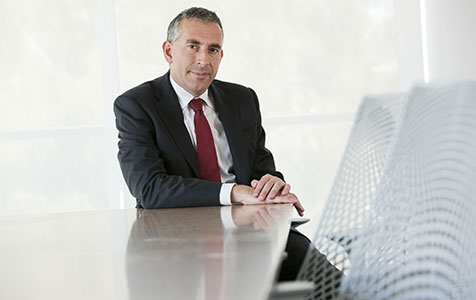 Denham, which last year shifted its Asia Pacific head office from Singapore to Perth, will back Pembroke's plans to acquire and develop a portfolio of metallurgical coal assets.

"The work Barry and his team did at Gloucester Coal delivered one of the great success stories in the Australian coal industry," he said.

"We are very excited to back such a proven group as the market's current weakness provides an ideal opportunity to build a new mid-tier metallurgical coal company."

Pembroke said Denham would provide the company with a competitive advantage through its strategic, operational and financial backing.

Boston-based Denham has more than $7.9 billion of invested and committed capital across seven fund vehicles.