Demand for Perth apartments up 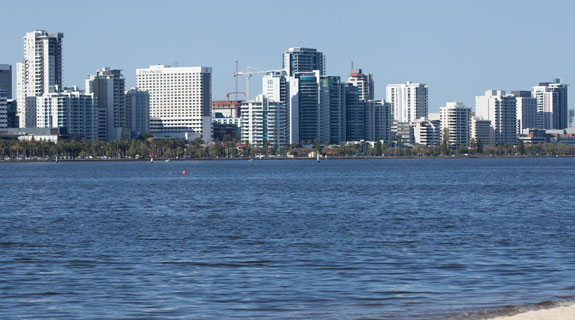 Demand for apartments in Perth is on the increase after an uncertain start to the year. Photo: Attila Csaszar

Interest in apartments from buyers and renters is again on the rise, in contrast to falling fortunes elsewhere in the residential market, according to a pair of prominent property players.

Blackburne Property Group reported a record month of leasing in September, with more than 60 apartments taken up by renters.

This is in stark contrast to the rising number of rentals on the wider property market, according to the Real Estate Institute of WA’s monthly stats, which showed that, at the end of September, there were 50 per cent more properties available to lease in Perth than at the same time last year.

Blackburne head of property management Rebecca Thomas said the Freshwater development in Claremont was a standout performer, with 10 properties leased over the months.

Ms Thomas said apartment offerings within easy commuting distance from the CBD were drawing tenants out of older housing stock.

At the same time, developer Psaros reported anecdotal evidence of a noticeable increase in tower cranes at apartment development sites across Perth.

The latest statistics released by Urbis showed there were 4,210 apartments under construction at the end of June, compared with 3,196 at the same time last year.

Psaros chief executive Danny Psaros said his company had four projects currently under construction, two of them having been launched in September.

“In recent months, new cranes have appeared at apartment sites in Perth, Northbridge, West Leederville, Rivervale and Scarborough, just to name a few,” he said.

“This is a clear indication that the industry as a whole is experiencing a flux of activity.

“Across the sector, we’ve seen a considerable upswing in activity in September especially.

Mr Psaros said he expected the strong sales environment to continue well into 2016, but warned prospective buyers that prices could escalate quickly as confidence in the market took off.