Perth-based commercial cleaning company Delron Cleaning has agreed to ongoing scrutiny of its workplace arrangements by the Fair Work Ombudsman after it was found to have underpaid staff more than $447,000. 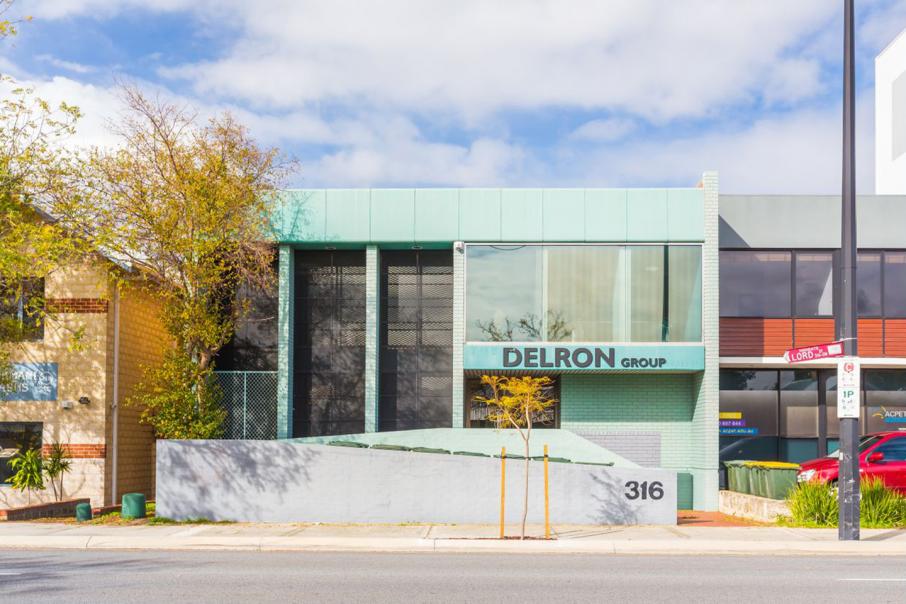 Perth-based commercial cleaning company Delron Cleaning has agreed to ongoing scrutiny of its workplace arrangements by the Fair Work Ombudsman after it was found to have underpaid staff more than $447,000.

The Fair Work Ombudsman said Delron, which provides cleaning services across Western Australia and in Sydney, commissioned an external audit of its employees’ entitlements after identifying errors in its payroll system.

The audit, conducted by PwC, covered the period from March 2015 to March 2017, and involved 1,188 current and former employees.

It found Delron had underpaid 1,174 cleaners a total of $447,717, with a majority of workers being both underpaid and overpaid at various times.

Individual underpayments ranged from one cent to $12,100 for a cleaner in Perth.

The ombudsman said the company worked cooperatively to rectify the breaches. All underpaid workers were back-paid prior to signing an enforceable undertaking, which provides for ongoing scrutiny.

Prior to signing the Enforceable Undertaking, Delron made significant workplace improvements including educating managers and staff on new payroll processes, conducting quarterly audits and integrity checks of its new payroll system and setting up an employee hotline.

It also commits Delron to further training of its payroll and human resources staff and requires the company to complete three external audits over the next 18 months to check compliance with workplace laws.

The company must send letters of apology to affected workers and place a public notice acknowledging and apologising for its breaches in The Australian Financial Review.

Fair Work Ombudsman Sandra Parker said the matter highlighted the importance of employers regularly checking their payroll systems to ensure they are compliant.

“While Delron have taken proactive steps to improve their workplace practices, this undertaking contains strong measures aimed at ensuring sustained compliance across the business,” she said.

“We know that cleaners can be some of the most vulnerable workers in Australia and the sector remains an ongoing focus for the agency.”

As part of the enforceable undertaking, Delron will make a substantial donation to the Cleaning Accountability Framework External link icon to assist with promotion of workplace compliance in the sector.

The framework is an industry-led initiative that promotes the adoption of best practice throughout the cleaning supply chain to improve labour and cleaning standards in Australia.