Deloitte has won a state government contract to prepare a business case for the Morley to Ellenbrook rail line, to be undertaken in parallel with another study looking at route options. 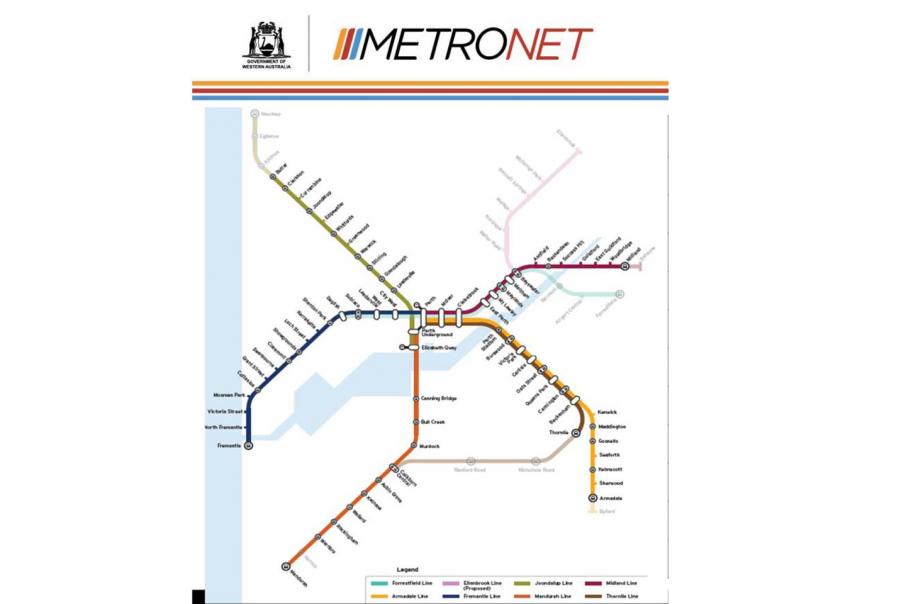 Deloitte has won a state government contract to prepare a business case for the Morley to Ellenbrook rail line, to be undertaken in parallel with another study looking at route options.

The two studies will be key ingredients in a planned submission to Infrastructure Australia, seeking federal government funding for the $1 billion-plus project.

The government expects planning for the Ellenbrook line, including the project’s business case and a project definition plan, will take up to two years to complete.

Deloitte will be paid $531,000 to prepare the business case, according to tenders.wa.gov.au

It comes after engineering consultancy Arup was awarded the route selection contract in April.

Arup has teamed up with Roberts Day and EY to identify a preferred route and design options for the rail line, including grade separations, stations and the surrounding precincts.

The government’s broad plan is for a 21-kilometre spur line that would run off the existing Midland rail line just east of Bayswater station.

The Ellenbrook rail line is a key part of the government’s Metronet package, which involves about a dozen major rail projects across metropolitan Perth.

Metronet has been fruitful for consulting firms, judging by contracts awarded in recent months.

Coniglio Ainsworth Architects has been awarded a $250,000 contract to develop a concept design for the upgrade of Bayswater station, which will become a significant hub servicing the planned Ellenbrook line and the Forrestfield Airport Link, currently under construction.

Turner & Townsend has been awarded a $369,000 contract for cost estimation services on the Forrestfield Airport Link, which includes three new stations.

Stantons International has been awarded a contract as probity auditor for the Forrestfield Airport Link.

GHD has been contracted for preliminary work on the planned Karnup station, south of Rockingham on the Mandurah line.

With the Forrestfield Airport Link under construction, the next Metronet projects to get under way will be the Yanchep rail extension and the Thornlie-Cockburn link.

The two projects will be delivered under a single Alliance contract, with an expected cost of $1.05 billion.

In the next six to 12 months, procurement will also begin for the Bayswater Station upgrade and the Denny Avenue level crossing removal.