Professional services company Deloitte has recorded a 15 per cent rise in national revenue for the 2018 financial year, including improved activity in Western Australia after four tough years. 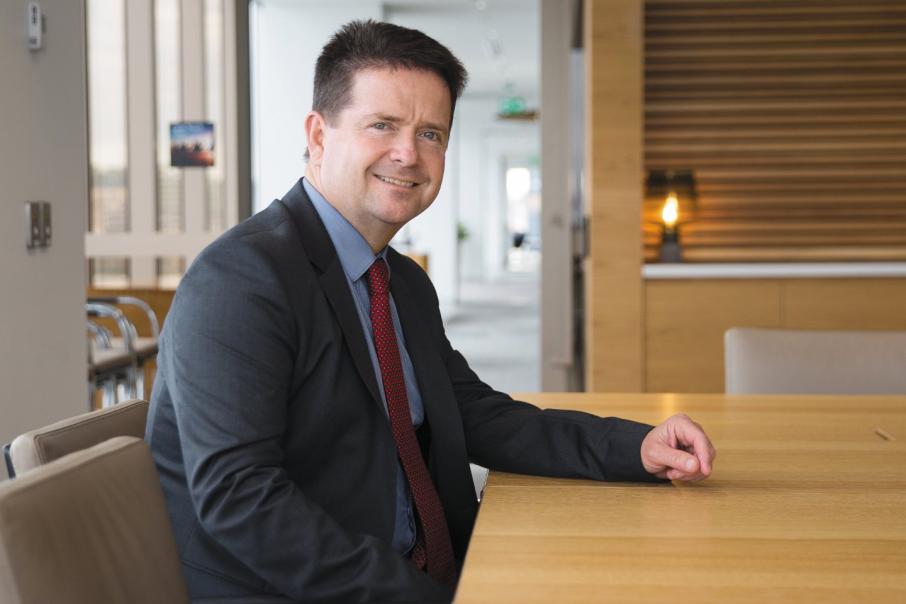 Professional services company Deloitte has recorded a 15 per cent rise in national revenue for the 2018 financial year, including improved activity in Western Australia after four tough years.

Deloitte posted $2.01 billion in national revenue for the year, marking the fourth straight year of 15 per cent revenue growth.

“After four very difficult years for our clients in WA, FY18 saw a return to a far more positive business environment, particularly at the top end of town,” .

“That growth has been driven by a progressive move back to positive domestic economic growth which we expect to continue through FY19, as the WA economy continues to strengthen.

“As a result, at Deloitte we saw an uplift in activity across all of our business units in the back half of FY18.”

Last month, Deloitte also announced it was adding to its Australian leadership by promoting four new partners in WA for FY19.

“Throughout the mining and construction boom, and critically during the ensuing downturn, WA businesses have developed a unique advantage in a number of domains such as analytics and digital operations,” Mr McNulty said.

“This provides WA with an opportunity to leverage these capabilities to build new businesses in adjacent spaces that can be future global leaders.

“It’s an exciting time for our state which is well positioned for growth in the years ahead.” 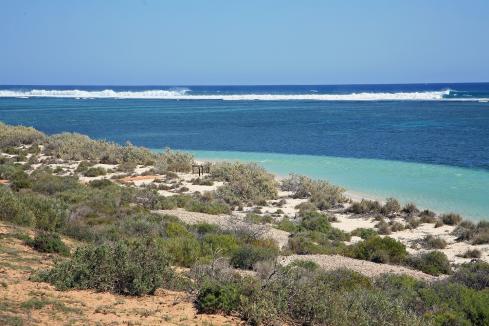