The state government has contracted Deloitte and AECOM to undertake studies on shipping volumes and traffic flows that will be pivotal to its Westport outer harbour project. 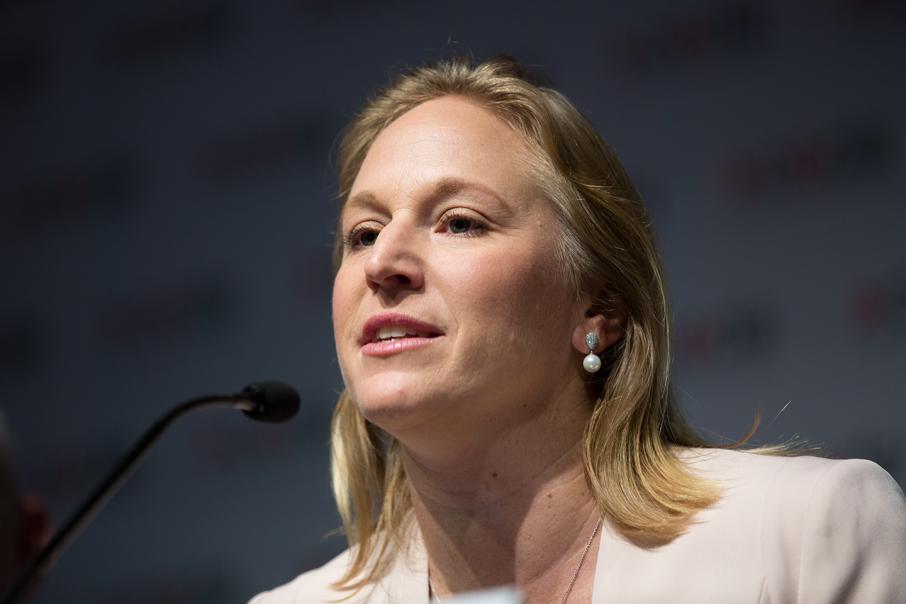 Nicole Lockwood is due to release a report on Westport in October. Photo: Attila Csaszar

The state government has contracted Deloitte and AECOM to undertake studies on shipping volumes and traffic flows that will be pivotal to its Westport outer harbour project.

Deloitte won a $224,000 contract this month to update trade forecasts and scenarios for Fremantle, Kwinana and Bunbury ports.

The appointment will enable Deloitte to build on the work it undertook (with Rothschild) as financial adviser on the Barnett government’s planned sale of Fremantle harbour.

Its analysis will be used by the Westport taskforce, which is evaluating when the existing ‘inner harbour’ at Fremantle will reach capacity.

Aecom has been contracted to study planning constraints associated with Rowley Road, Anketell Road and Thomas Road, which have long been identified as likely freight links to the planned container port.

Westport taskforce chair Nicole Lockwood said the two studies would feed into a public report due in October, mapping out options for the outer harbour.

The inner harbour’s capacity was for many years considered to be 1.2 million containers, measured as twenty-foot equivalent units (TEUs). 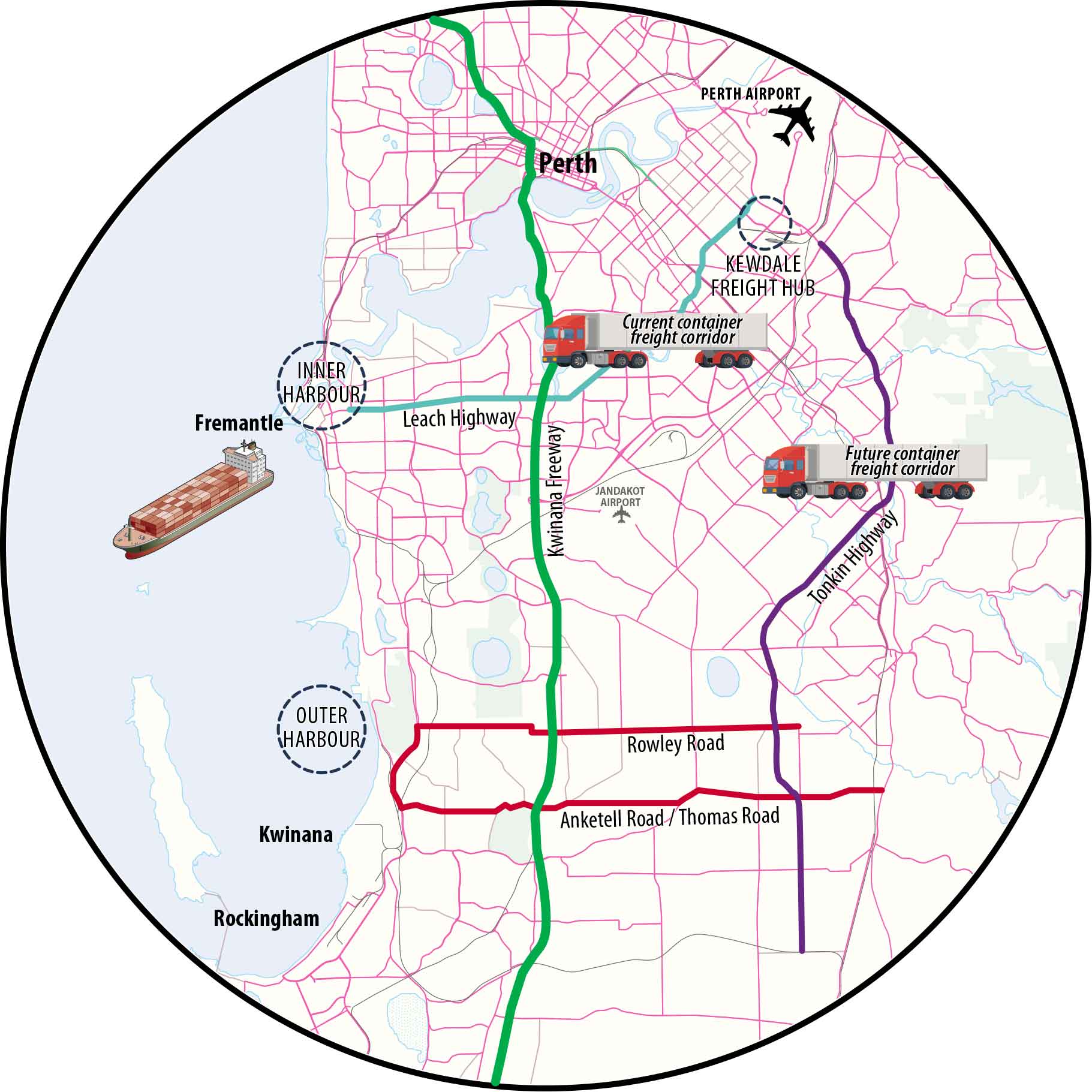 In the mid 2000s, when the last round of detailed planning for an outer harbour was undertaken, it was anticipated the inner harbour would reach capacity by about 2015.

However, shipping volumes have grown much less than expected, totalling just 716,000 TEUs last year, while the inner harbour’s capacity is now generally considered to be larger than previously thought.

“Capacity is limited not by the wharf but by access in and out,” Ms Lockwood said.

In this regard, she said the proportion of inner harbour freight carried on rail (rather than road) had increased to 18 per cent, after the state government increased its subsidy for rail.

This is the highest level achieved, up from a previous maximum of 15 per cent.

Ms Lockwood said forecasting shipping volumes at Fremantle, Kwinana and Bunbury was challenging, with the rapid growth in lithium exports an example of how the picture could change.

The iron ore sector provides another example. Perth company Mineral Resources exported 3.2 million tonnes of iron ore through Kwinana bulk terminal in the year to June 30, but is planning to use Esperance port in future.

“We need the evidence to be as current as can possibly be,” Ms Lockwood said.

She noted the Westport taskforce had a 50-year time horizon, and had included Bunbury in its analysis to reflect expected population growth in the state’s South West.

Whenever a new container port is built at Kwinana, either Rowley Road or Anketell Road (which runs into Thomas Road) will need to be upgraded to serve as the major freight link to Tonkin Highway and the Kewdale industrial area.

“We will be looking at the capacity to upgrade either or both of those roads,” Ms Lockwood said.

The answer will depend on the preferred port configuration, judging by the two options released in July 2007 after detailed studies.

One was an island port about one kilometre offshore, linked by a bridge to an extension of Rowley Road.

The second was a land-backed facility further south at James Point, with a freight link via Anketell Road.

The latter option has become more likely after private company James Point Pty Ltd, which held the rights to build a port at James Point, halted its development plans.

Deloitte’s Westport contract is one of several it has won this year for work on big infrastructure projects.

It has been contracted to prepare business cases for the Morley to Ellenbrook rail line as well as rail upgrades at Midland, where the government plans to build a new station and extend the line to Bellevue.

Aecom has been contracted to prepare engineering design studies on the Midland project.