A Pilbara not for profit is using the Karijini Experience to boost its social enterprise arm, while shunning sponsorship from mining companies. 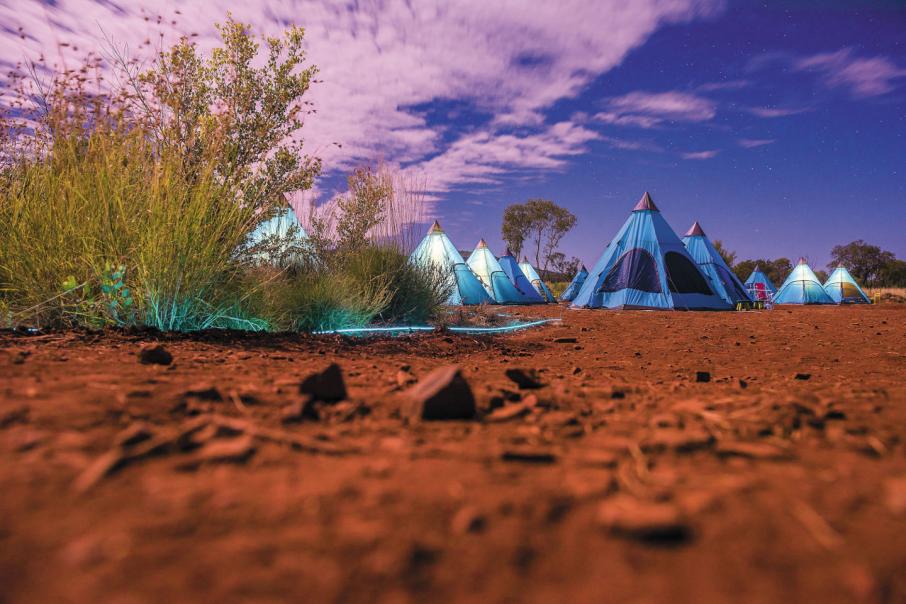 The Karijini Experience presents some major names in both food and the arts.

A Pilbara not for profit is using the Karijini Experience to boost its social enterprise arm, while shunning sponsorship from mining companies.

The Nintirri Centre has a strong connection with the communities in Tom Price and surrounding areas, having provided support for women and families for three decades.

In recent year the centre has leveraged those relationships, using tourism and the arts to diversify its revenue streams and enhance its community impact.

Nintirri has run the Little Gecko’s Childcare Centre for the past 25 years, which adds to its family and childhood services and makes up about a third of its turnover.

To broaden its revenue stream and service offering, the centre acquired food and cultural festival the Karijini Experience in 2015, two years after its launch by the Pilbara Inland Chamber of Commerce.

“They realised this community was nearly 100 per cent reliant upon a mine,” he said.

“But what does life look like beyond mining, what could be the opportunity?

“You start looking around at your assets, and you’ve got these world-class natural assets sitting on either side of Tom Price – Karijini and Millstream national parks.”

The Karijini Experience is now a yearly cultural event that encourages visitors to experience the national park through music, songs and story, connecting people to the landscape and its people.

Mr Jarvis said the event was receiving immense in-kind support from the local community, and catered equally for tourists and locals. 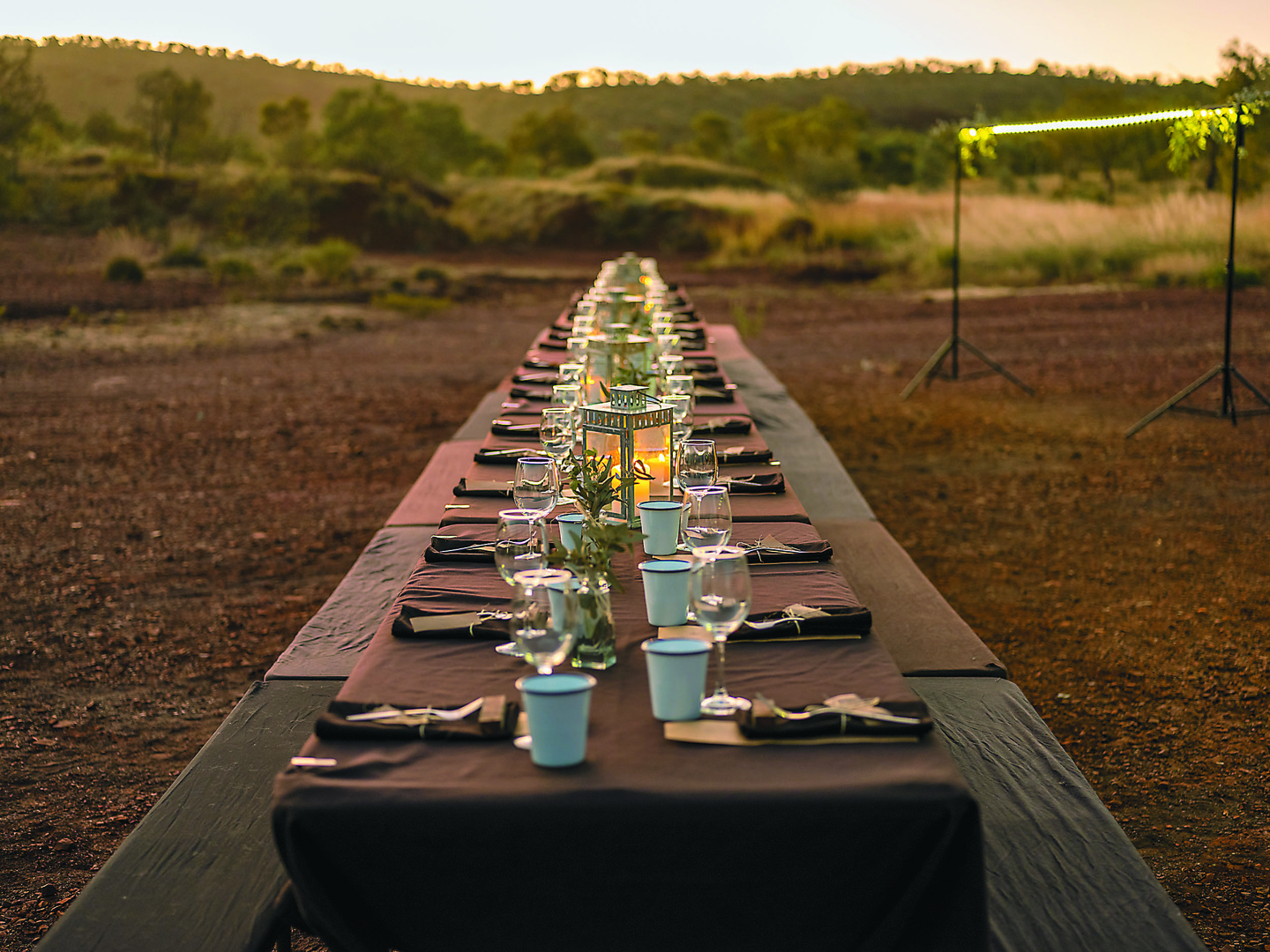 Initially featuring a long-table degustation for 75 people, Mr Jarvis said the Karijini Experience had doubled in size year on year until 2017, when 1,235 people attended.

In 2018, the growth had slowed with 1,640 visitors, but Mr Jarvis said he was happy with this stabilisation.

“The Karijini Experience is a really significant investment for us in arts, culture, and tourism development,” he said.

“The Nintirri board has been paying close attention to it.

"In 2018, we were at the stage where we were balancing the budget, so it now doesn’t have a huge financial impact for us.

“Sponsorship can be quite fickle, but that’s where we get the majority of our revenue from.” 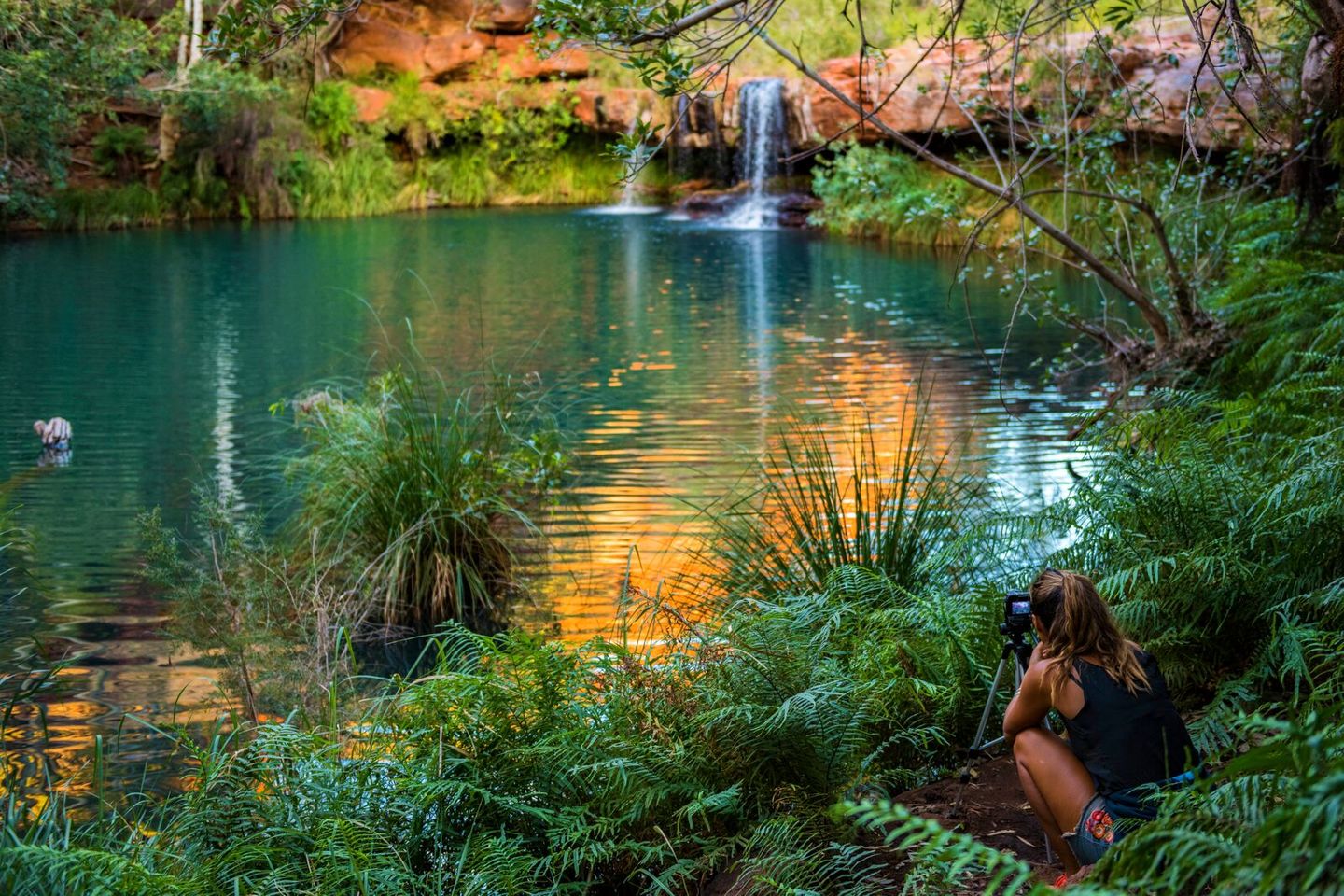 “We [Karijini Experience] do not take any sponsorship from mining companies,” he said.

“It’s a challenge, because they’ve been knocking on our door, they’d really like to sponsor an event like this.

“But for us the motto around environmental sustainably, cultural immersion and life beyond mining means we need to be able to operate this independently from the cash injection you’d get from a mining company.”

The Karijini Experience is one of a number of indigenous experiences feeding into regional not-for-profit organisations.

Broome-base not-for-profit media company Goolarri Media presents an array of events through the year, including the Kullarri Naidoc Week celebrations, which involve 10,000 people across eight days.

From the original community event involving fewer than 100 people, the one-day festival now brings between 1,500 and 2,000 people to Derby.

The Mowanjum centre’s general manager, Ella Doonan, told Business News the traditional nature of the event had been a drawcard for tourists, expanding the focus of the centre, which provided exhibitions and community projects as its core service.

“The festival has definitely always been about sharing culture and reconciliation, and therefore it’s always been something that’s pitched to tourists,” Ms Doonan said.

“We’re welcoming visitors from all over the country and around the world – we always get several hundred people from overseas attend the event.

“It’s really important culturally as well, so it nicely ticks both boxes.”