The state government has confirmed up to a six-month delay to Perth’s new airport rail line, with trains now expected to run in the first half of 2022. 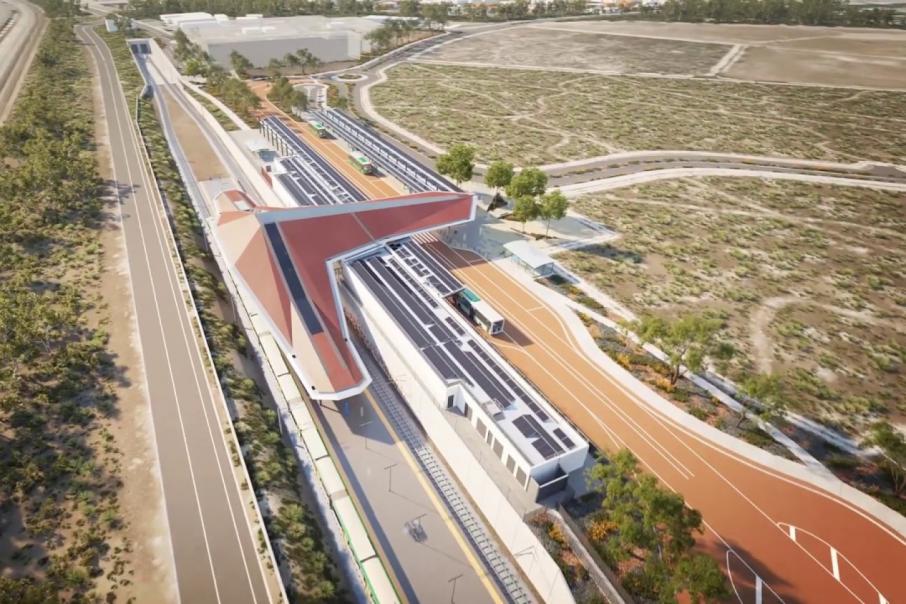 The first trains to operate on Perth's new airport line are expected in the first half of 2022. Photo: PTA

The state government has confirmed up to a six-month delay to Perth’s new airport rail line, with trains now expected to run in the first half of 2022.

Delays to the $1.86 billion Forrestfield-Airport Link were a result of COVID-19 implications and works to ensure safety remained a top priority, the state government said in a joint announcement today.

The project involves an 8.5-kilometre rail line that will link Bayswater Station, Perth Airport, and Forrestfield.

Today, the state government said the airport line had formally joined the wider network at Bayswater Junction, with tracklaying now 85 per cent complete.

It said works on the Morley-Ellenbrook line - which spurs north just after Bayswater - and the new Bayswater Station were progressing well.

“These projects are employing thousands of local workers, and providing opportunities for local businesses, helping to support our economy as we continue our strong recovery through COVID-19,” the premier said.

Transport Minister Rita Saffioti said the department was working with the Forrestfield-Airport Link contractors – Salini Impreglio and NWR Holdings – to deliver the airport link as soon as possible.

“Critical works still to be completed include track laying, which is anticipated to be finished in the middle of this year, as well as installation of overhead line equipment,” Ms Saffioti said.

“Once the infrastructure is completed, testing and commissioning will be conducted so drivers can become familiarised with the line.”

She said the project would change the way eastern suburbs’ residents chose to travel.

The project is jointly funded by the federal and state governments, with the Morrison government contributing $490 million.