Investors seem wary of a couple of WA stalwarts, with a lack of timely decision-making in a changing marketplace part of the problem. 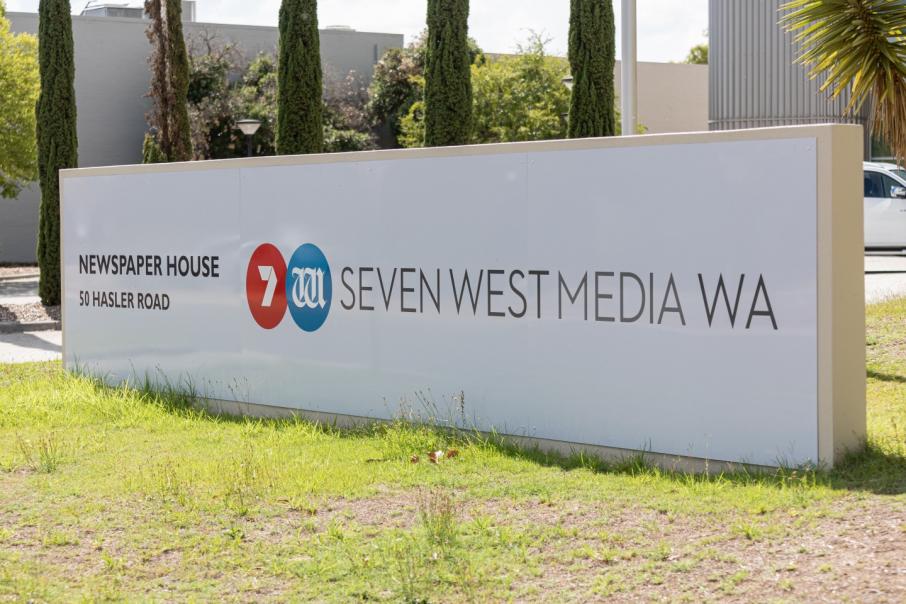 Shares in Seven West Media have taken a big hit during the past 18 months. Photo: Gabriel Oliveira

Buying products made in Western Australia is an admirable habit followed by people keen to do the best thing for the state.

However, results can be disappointing when the same policy is applied to investment decisions, as the recent stock market performance of two local heroes demonstrate.

Woodside Petroleum and Seven West Media have been staple components of many WA investment portfolios because they are based in the state, are large employers, and source many of their goods and services from local suppliers and contractors.

But for investors who might have loaded up on both stocks during the past decade, the latest oil price crash has severely dented Woodside and raised fresh doubts about its expansion plans, while Seven has been hit even harder by the decline of traditional advertising and problems competing in the world of new, internet-based media.

Woodside’s share price has more than halved during the past two months, falling from $36 in early January to less than $16 earlier this month.

The easy explanation for the crash is that the oil price has been demolished by a commercial war being waged by Russia, Saudi Arabia and the US, which has led to an oil glut just as demand declines courtesy of COVID-19.

Unfortunately for Woodside shareholders there is another factor at work: concern it has taken the company too long to finalise approvals and ownership alignment on both the Browse and Scarborough LNG projects (both of which are in more doubt than ever).

Investors, especially institutional investors, tend to look much further into the future than profits and dividends over the next 12 months, and while both of those measures are likely to be hit by the global energy glut, it’s the uncertainty over future growth that is really hurting Woodside.

Seven West Media, owner of the Seven television network and The West Australian newspaper, has been buffeted by even more damaging forces, leading to speculation about the survival of the business.

The advertising collapse that has had a devastating effect on mainstream media around the world has dried up a key source of income, while a second major source of revenue – newspaper subscribers – have drifted to free news sites.

Rival publishers in the same boat as Seven have started to take the risky step of criticising Seven and its chairman, local billionaire Kerry Stokes, for not moving swiftly to cauterise the damage caused by the massive market changes hitting all forms of media.

The focus of the attacks on Seven have been directed at its television network, which has been the national ratings leader for the past decade.

But even that position has not stopped a revenue haemorrhage, which is reflected in a share price that has plunged from $1.06 to 8 cents during the past 18 months.