Rise-X chief executive Rowan Fenn recognised the major role technology can play in suppressing the spread of COVID-19 early on in the pandemic. 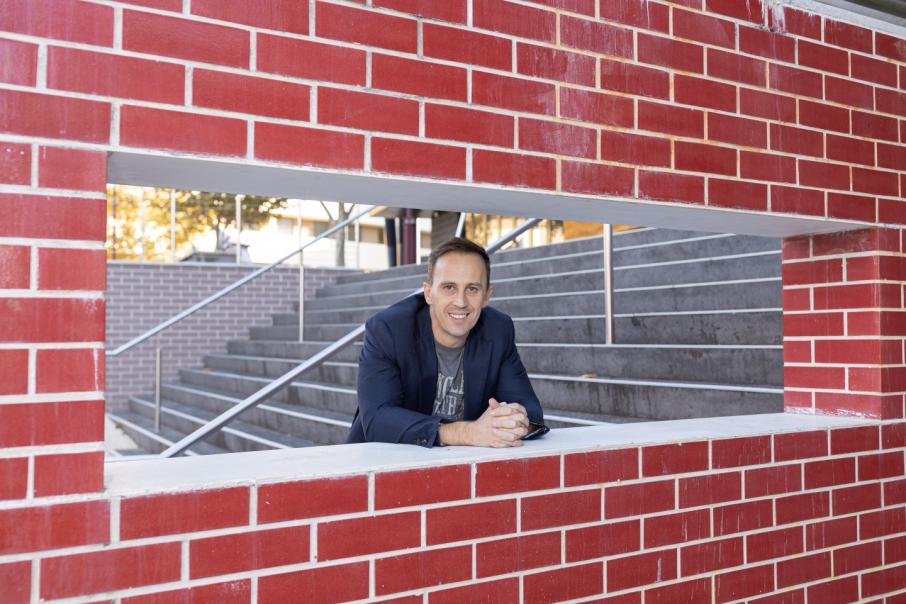 Rise-X chief executive Rowan Fenn recognised the major role technology can play in suppressing the spread of COVID-19 early on in the pandemic.

Mr Fenn told Business News that, as businesses and governments scrambled to contain the virus, he saw an opportunity to build a pandemic management system that could mitigate the effects of the current outbreak while also minimising the risk of future outbreaks.

And while the government has embraced technology’s role in its deployment of a contact tracing app, COVIDSafe, Mr Fenn said those efforts were just one part of what would be required for the restoration of pre-pandemic business and social activities.

“At the moment, if you have a contact tracing app on your phone, does that mean you’re safe to get on a plane or cross a border?” he asked.

“We still don’t have enough information about each individual to make a reasonable judgement as to what risk they represent to the broader population.”

That desire to capture more comprehensive information about the virus has led Mr Fenn to develop SysteMedic, a digital platform that offers wide-ranging medical screening as well as decentralised data on the community's overall risk in relation to COVID-19.

The idea, Mr Fenn explains, is to clearly identify the risk of being infected with the virus, so that businesses and authorities can understand the health risk the public as a whole may pose to individuals.

This is done predominantly through a health passport, which records each individual’s health status when they opt-in, with that information then collated via data points available through blockchain.

In partnership with Amelia Thornycroft, founder and director of operations at I-Screen, Mr Fenn has engaged with businesses to trial and commercialise the platform, with a particular focus on the mining and construction industries in Australia.

Mr Fenn said businesses would have a vested interest in the platform as it allowed them to resume full productivity faster by proving whether a working population was at risk of contracting COVID-19.

“We’ve been working with enterprise to build systems that allow them to manage the risk among their workforce population,” he said.

“Enterprises are looking to make a deal with government that, if they can make the assurance that they’re managing the risk appropriately, [they should be allowed to] ramp-up to full production.

“Anything the government approves that allows production to ramp-up faster has a significant business case attached to it.”

Mr Fenn said because SysteMedic offered a clear understanding of risk to an individual, it could eliminate what was generally thought of as a need to balance lives and livelihoods when enforcing restrictions around the pandemic.

While he admits that a comprehensive regime of medical testing and screening may sound oppressive to some, he believes it’s the most effective way for individuals to see their economic and individual rights restored in short order.

“People who live in democracies will fight for their freedoms,” Mr Fenn said.

“If the quid pro quo is you’re free to move around, but [governments and businesses] need to know the risk you represent … I think that’s a reasonable deal.”