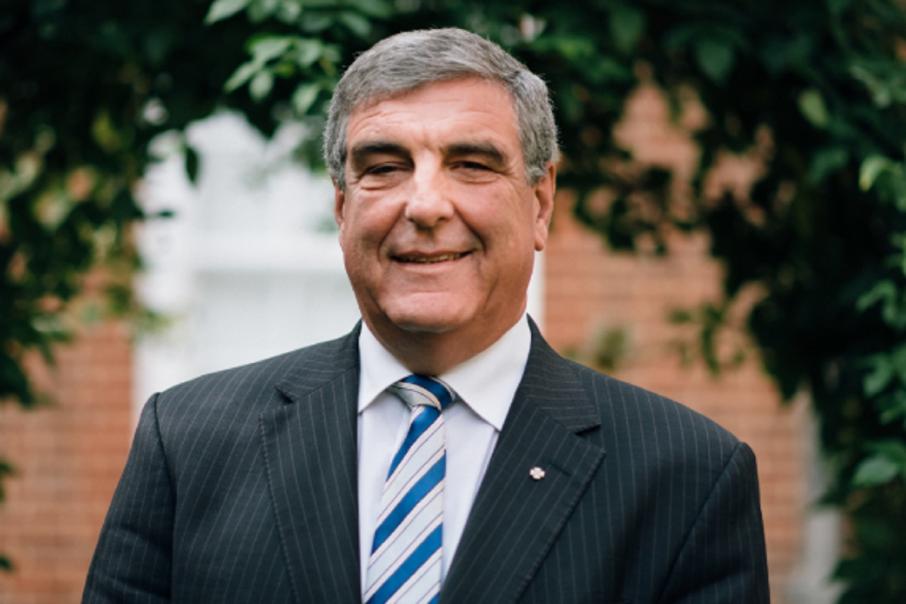 Mike Deeks recently returned from England where he served as WA’s agent general the United Kingdom, Europe and Israel.

Mr Deeks, a retired naval commodore, recently returned from England where he served as WA’s agent general to the United Kingdom, Europe and Israel.

He previously worked as Civmec and its subsidiary Forgacs Marine and Defence.

“Blue Ocean Monitoring is at the cutting edge of designing and developing UUVs and other highly innovative technologies.”

The company has also announced Mary Hackett is joining its board.

Ms Hackett has previously held senior roles at Woodside and General Electric and currently serves on several boards including Northern Star Resources, Strike Energy and is chair of the Future Energy Exports CRC.